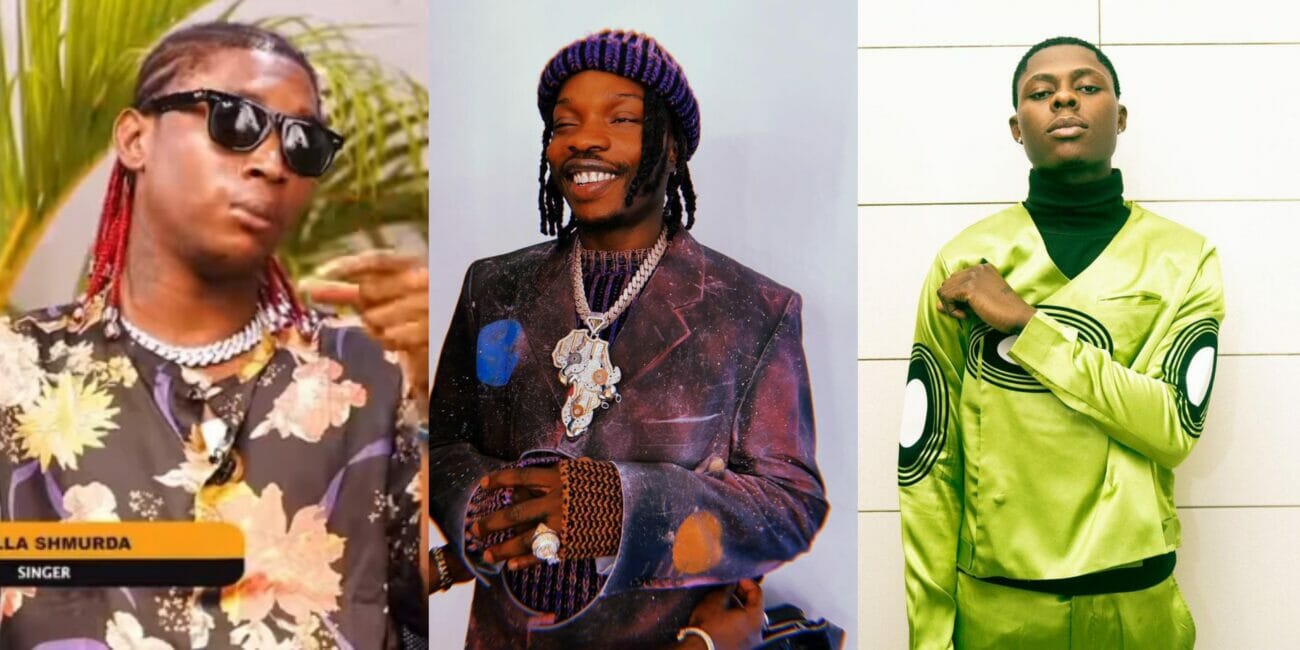 Popular singer, Bella Shmurda has spoken out on his colleague and bestfriend, Mohmad issues with his record label, Marlians.

In an interview with media personality, Chude Jideonwo, Bella revealed that Mohbad almost committed suicide. Luckily for him, his girlfriend walked in at his suicidal moment and saved him.

Bella slammed Naira Marley and his label for pretending that all was well between Mohbad and the management.

“I don’t have to say this, but I’ll day this. At a point, me and Mohbad we were in an apartment and Mohbad was like he wants to jump from the upstairs because of this label issues (with Marlians Records). We go hold this boy for window. Mohbad don almost jump, na him girlfriend bust enter room see Mohbad sit down for window because of all these things.

Recall that on Tuesday, October 4, Mohbad posted clips of an alleged assault he suffered at the hands of the Naira Marley Crew after he requested to change his manager.

The post gathered a lot of attention and raised many eyebrows as this was not the first time the artiste had come online to talk about Naira Marley and his record label being after his life.

Not long after his tweet surfaced on the internet, his boss, Naira Marley, responded by saying that the artiste was lying.

He claimed that Mohbad had a history of getting violent whenever he was intoxicated and that was what caused the uproar.

Mohbad released a full statement on Twitter yesterday, October 6, saying that the label owner’s story was false and it was disrespectful for him to sell the narrative of him being intoxicated every time they assault him.

“The events of the last two days have left indelible scars in my heart. I have always just wanted to create good music and to provide for my family and myself through my music. As an Artiste from the street, I thought the Marlian Family would be a good place for me.

However, recent events and certain truths have come to light which threaten my peace, health and career. Because of these issues, I informed Naira Marley on the Marlian WhatsApp group chat of my intention to change my manager. This didn’t go down well with my current Manager Tunde (His Brother).

There were instant angry outbursts and protests from him in the chat. I went to Naira Marley’s house with my Producer and my friend on the 4th of October, 2022, to have this conversation and reach a peaceful resolution.

We were in the studio, and Some of the guys who work with Naira- Sid, Shuddy, Seyi and others- were present, as well as Naira and Tunde. I noticed Tunde was quite agitated as we started the discussion. In the middle of the conversation, Tunde became violent and attacked me.

The guys I was with were also attacked, humiliated and stripped naked by Sid, Shuddy and Seyi and some of the other boys. We were barely able to escape. 3 of us had to be checked into the hospital to get medical care for the injuries sustained during the assault. Read more here. 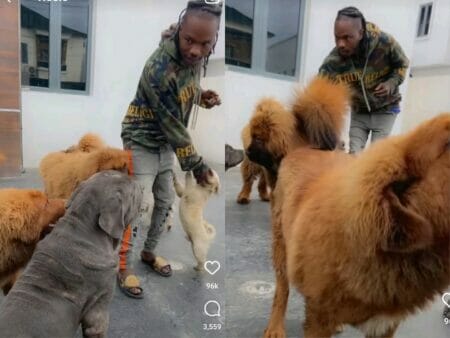 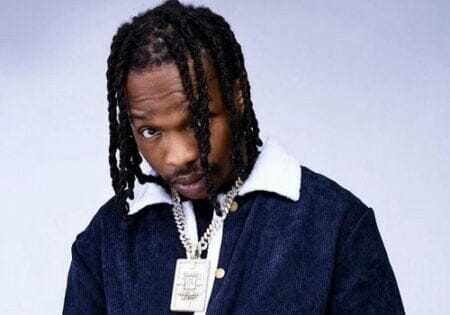 “I want to donate 1 billion Naira for 2023 election but what party are we voting for?,” – Naira Marley asks 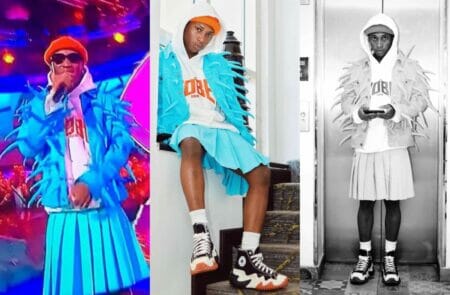 Nigerians mock Bella Shmurda as he performs with a skirt, unveils his new name 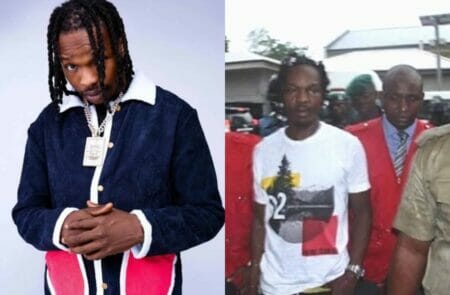 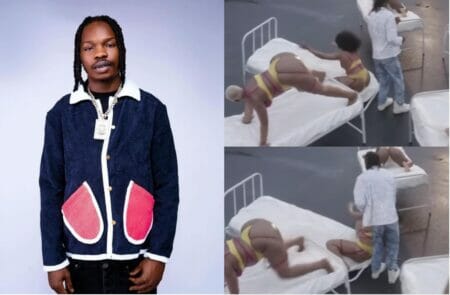 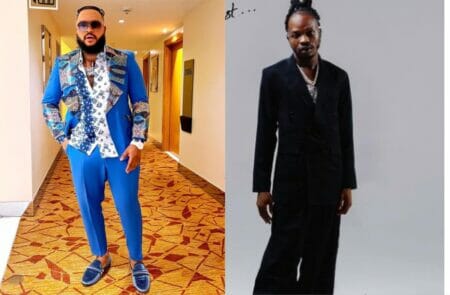