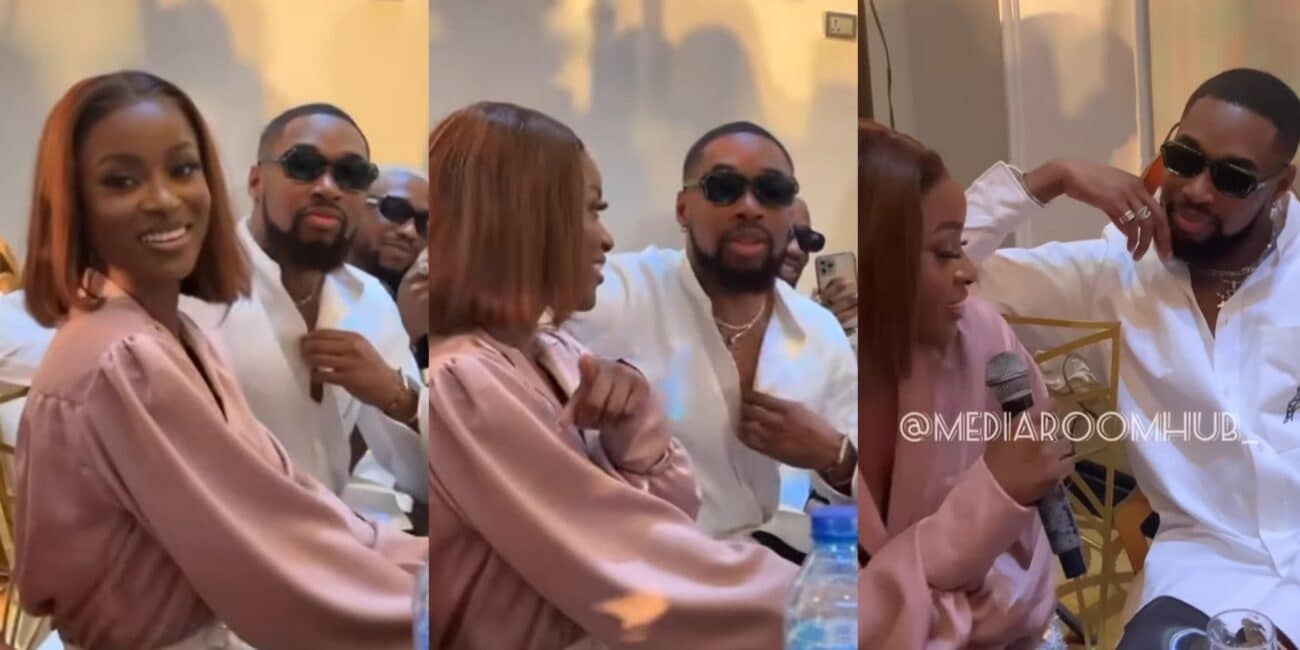 Big Brother Naija Level Up finalist, Bella has opened up her heart to her boyfriend, Sheggz at his birthday party.

KFN reported that the reality star turned 27 yesterday, November 13th and was treated to a lavish bash.

At his birthday party, Bella poured her hearts to him.

She stated that though he might be misunderstood by the word, she understands him and that’s all that matters.

Appreciating him for all he has done for her, she revealed that she has never felt loved like this.

Bella praised him for being loving and caring and for being genuine.

“Thanks for all that you do. Thanks for being a lovely person. I have never felt loved like this in my life. I have never met someone has genuine as you. You are so loving and caring. Thank you for everything.

Bella defend her relationship with Sheggz

Big Bella, like her fans call her, had shutdown fans querying her for getting back with Sheggz, despite his ex allegations.

Amid the allegations from Sheggz’s ex, Bella stated that she wanted to experience things herself.

According to her, she isn’t the type of person who googles things as such, she doesn’t desire to read or watch his ex expose on him.

She told her fans to respect her decision as she desires to keep her relationship with him private.

She said on a recent chat with her fans on Twitter,

“I want to experience things myself, am not that type of person that goes on Google to try and watch something or try and google something.

I heard about the threat, no I didn’t watch it and I don’t plan on watching it.

No one should get involved, everyone have their personal life”.

Sheggz speaks on his relationship with Bella

Olusegun Olusemo, better known as Sheggz, got one of the most brutal receptions after his eviction from the Reality Show as he was perceived to be arrogant, proud and treats his love interest, Bella harshly. 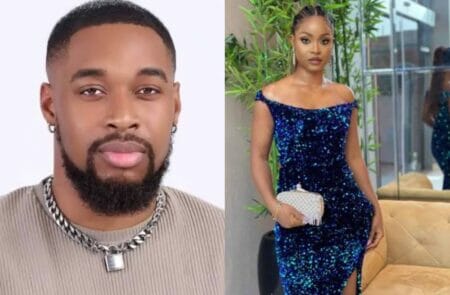 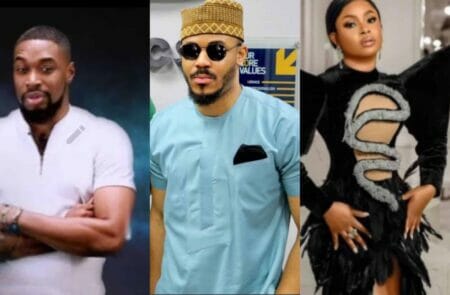 BBNaija Season 7: Sheggz vows to avoid treading in Ozo’s footsteps as he expresses his feelings to Bella (Video)

BBNaija season 7: “Abort mission” Nigerians call out Sheggz as he tries to create a ‘ship’ with Bella 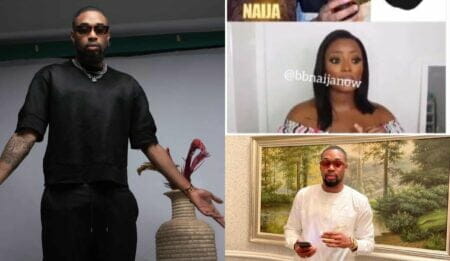 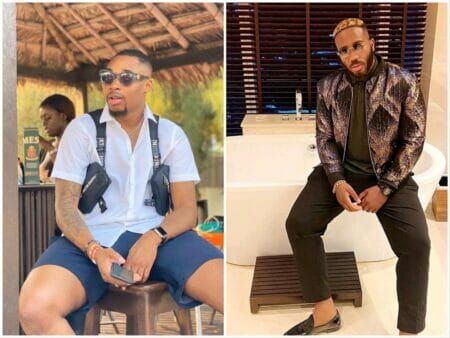