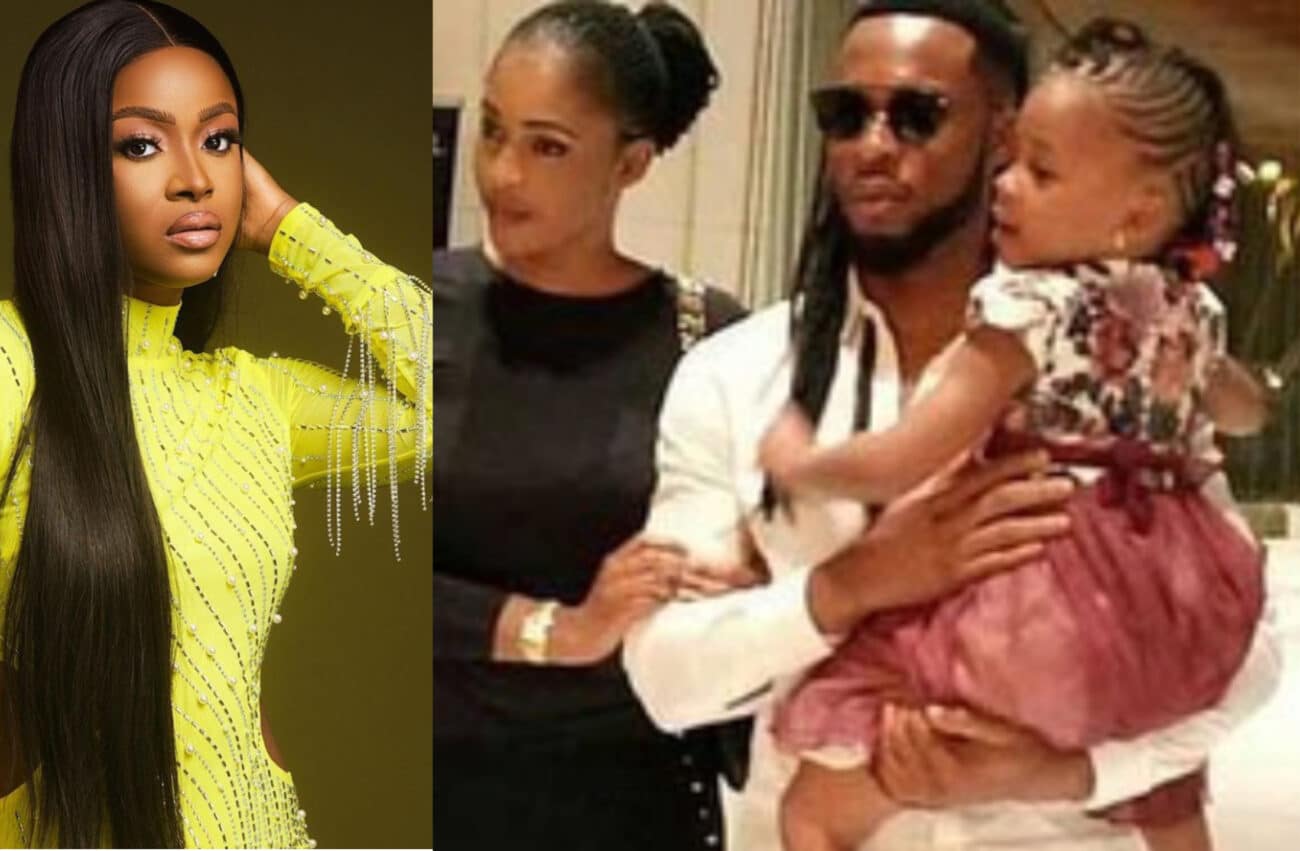 The reality star’s eldest sister, Sandra Okagbue is the first baby mama of music star, Flavour. The couple share two kids together, a girl and a boy.

As housemates prepare for the grand finale tonight at 7 pm, Bella opened up on her family’s personal life to Phyna.

According to reports reaching Kemi Filani News, the high-life crooner had finalized all marriage rites with Sandra.

The final rite was reportedly held on Monday, August 3, 2020, in Enugu and there was a large crowd who were prevented from using their phones to take photos.

Flavour is a popular singer in Africa and beyond. He has often performed at events and celebrations. Fans know about Flavour’s devotion to music and feel it in every song. The musician himself said that music is his true companion and lover. Nevertheless, like any normal man, he doesn’t reject the love of beautiful women. Keep reading to learn more about Flavour baby mamas.

Flavour has two baby mamas: the first Flavour baby mama Sandra Okagbue and the second – Anna Banner. Both of them are ex-beauty queens, so we cannot doubt Flavour’s aesthetic taste. With them, the singer has two cute daughters Sophia and Gabriella, and a son as beautiful as their mothers.

Bella Okagbue opens up on her personal life

KFN recalls that Bella Okagbue opened up about her personal life during a deep conversation with Sheggz.

In a heart-to-heart chat with him, Bella Okagbue opened up about her family’s support of her career choice.

Bella revealed that her mother was initially not in support of her coming to the house.

According to her, her mother was not comfortable with the idea of her being in the house.

Talking about the rigorous process of auditioning for the show, Bella stated that her mother was scared that she would be blindfolded and driven to an undisclosed location.