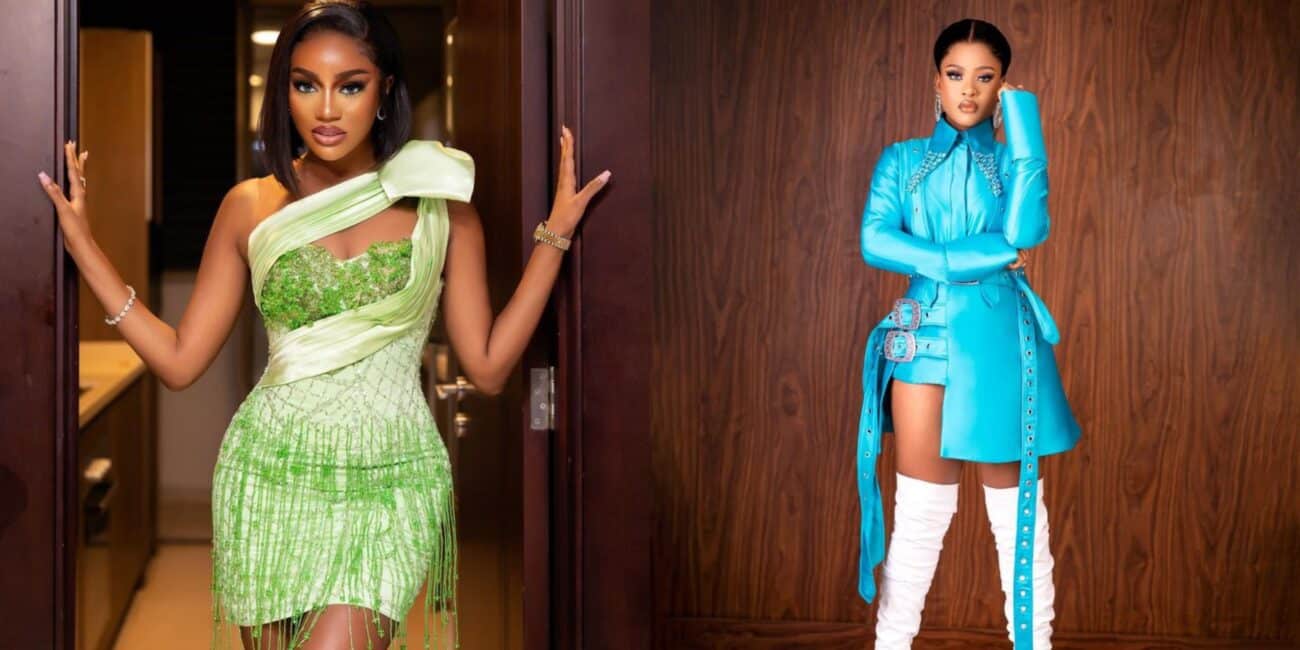 The war between the two most popular female housemates doesn’t seem like it would end soon especially with their fan bases always escalating things.

KFN reported that the Level Up housemates had stormed South Africa courtesy of Pepsi.

It has been alleged that Phyna and her South Africa fan base threw a shade at Beauty, by mocking her for being disqualified.

According to reports online, when Phyna fans went to welcome her, they started shouting ‘disqualified’, and rather for Phyna to caution them, she fueled it more.

She fueled it more and started shouting “I am the only winner here”.

Beauty, who wasn’t impressed with her behavior, scolded her for it.

She told her to talk to her directly and the two went back and forth arguing.

This had prompted Beauty to take to her Instagram live, Beauty bragged about her status.

In a viral video, she could be heard subtly throwing shade at Phyna.

Beauty stated that she isn’t like her, who goes about screaming about 100million.

I guess their colleague, Doyin David was talking about these two, when she issued out an important message to them.

Recall that Doyin David had queried her colleagues over their unnecessary competition.

“Even while on vacation, you all still wannna fight? Una no dey tire for unnecessary competition? I rebuke every spirit of negativity on this trip. Housemates relax, fans relax and let’s all have a good time but if you all wanna fight and compete, I wish you all the best”. 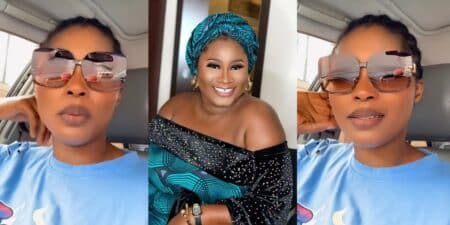 “Allow me live for the sake of my son” Actress Habibat Jinad pleads, calls out Yetunde Bakare, others (Video) 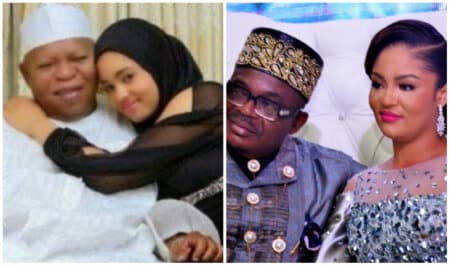 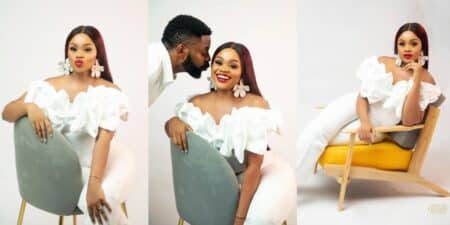 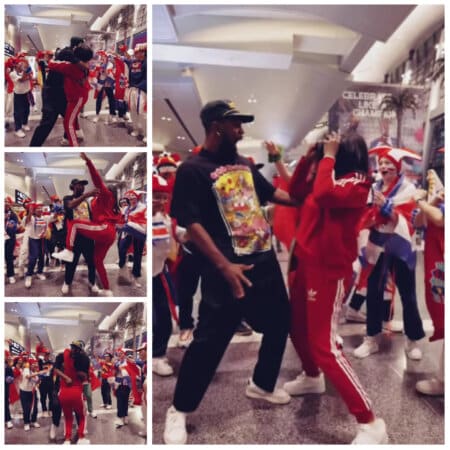