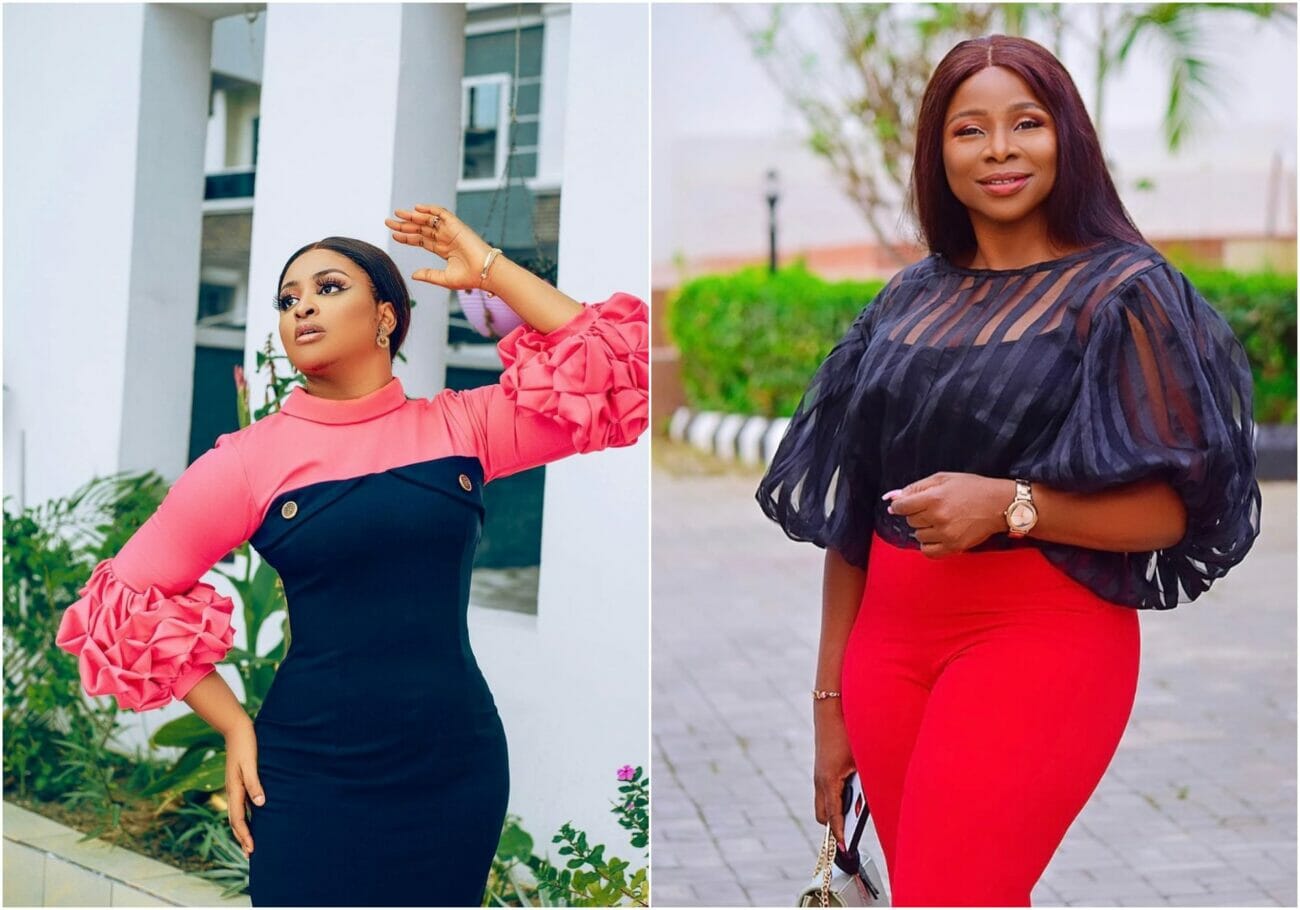 Bolanle Oluchi Babalola attack Etinosa over her opinion on the ongoing campaign for free menstrual pads for females.

Reality TV star Bolanle Oluchi Babalola joins the league of those who attack Etinosa over her ‘insensitive’ opinion on the ongoing campaign for free menstrual pads for females.

Kemi Filani earlier reported that fans dragged Etinosa for claiming that the fight for free pads is unnecessary.

Bolanle Babalola, in a comment, tells Etinosa to fight for everyone’s needs and be intelligently controversial.

She wrote: Why not just fight for everyone’s damn personal needs🙄🙄. Be intelligently controversial if you must be a madam.

Bolanle Babalola, alongside her partner, Arnold were the third runner up of the maiden edition of Nigeria’s love reality show, Ultimate Love.

Kemi Filani recalled that Bolanle Babalola received a car gift from her fans on her birthday.