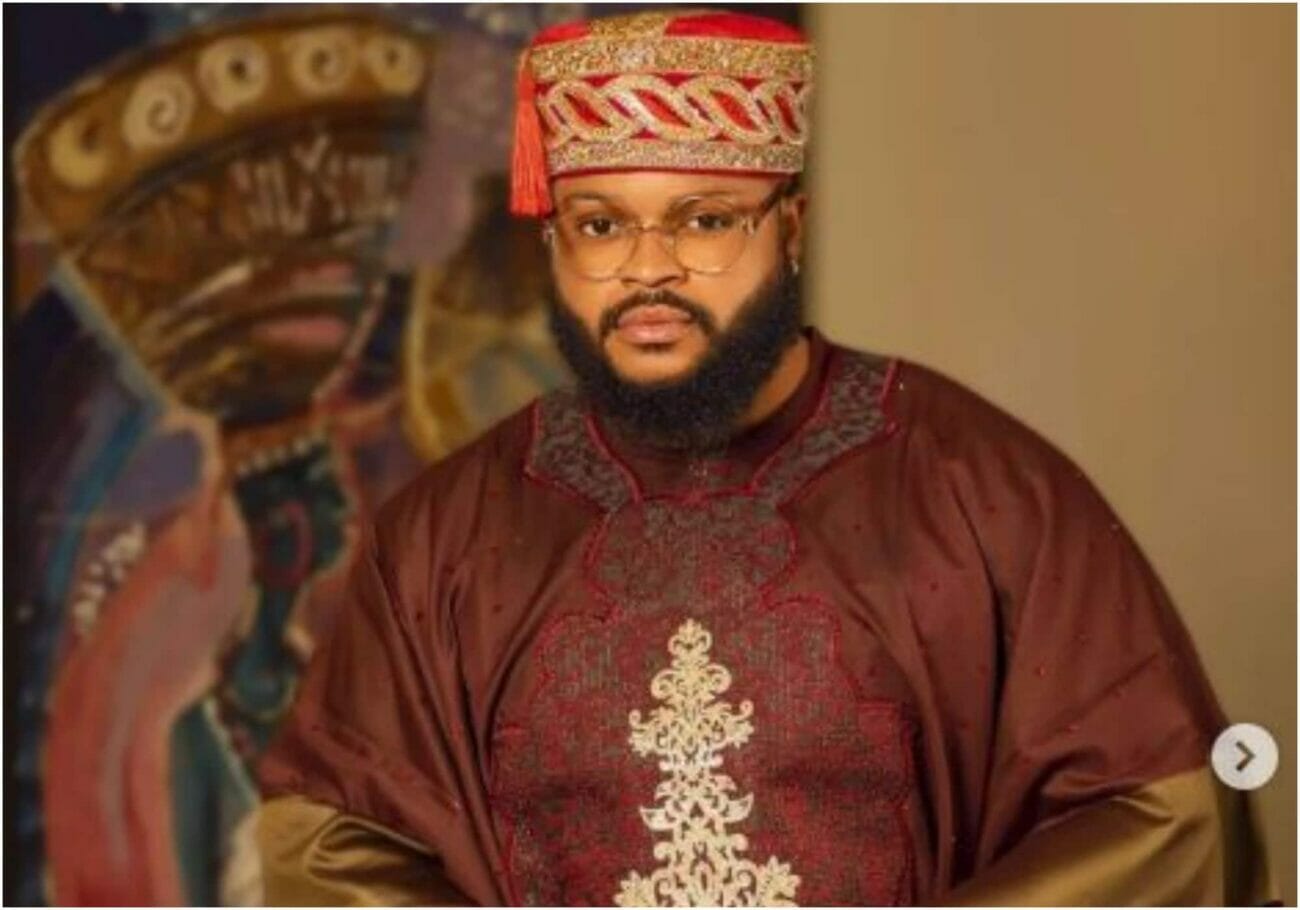 Former Big Brother Naija ‘Shine Ya Eye’ Edition Hazel Oyeze Onoduenyi, better known as Whitemoney, has responded to those criticising his debut single ‘Selense’ and urging him to leave music.

In an interview with Cool FM, Whitemoney said people should stop the speculations that every BBNaija housemate wants to start a career in music.

Whitemoney said there had been comparisons with the past winners of the BBNaija show, and he has been in music for a long time but didn’t have a platform like every other young musician needs to showcase themselves.

The reality TV star added that one does not need a sleek voice to be a musician but be on key and pass a good message.

According to Whitemoney, his music is not for everyone and amidst the criticisms, many people are still streaming the song, and he is making money.

Whitemoney also said he looks forward to winning the Grammy someday, snagging Plutora awards and recognition in the music industry.

Kemi Filani News recalls the three minutes and fifty-three seconds single captures the life of Whitemoney before and during the BBNaija reality show.

Whitemoney expressed appreciation to God for making his dream a reality, including fans and everyone who has supported him.

However, many fans and social media users expressed mixed feelings over the song as it did not meet their expectations.

While some netizens advise him to leave music and focus on business or movies, others said he should learn from his colleague Efe and avoid wasting money. 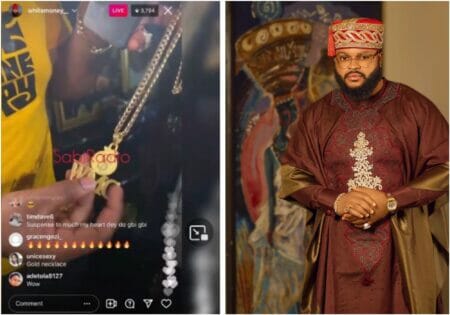 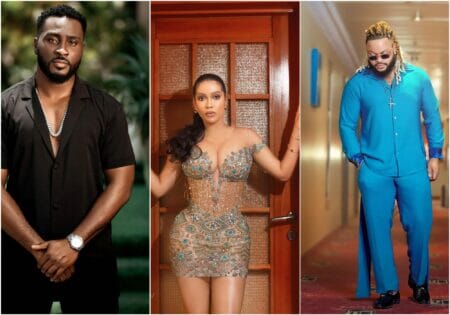 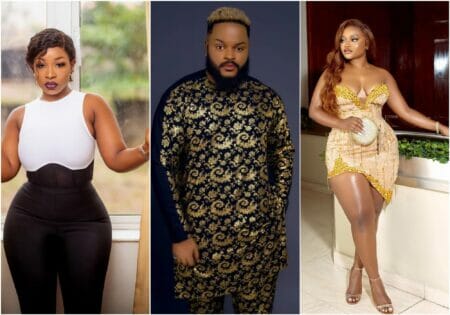