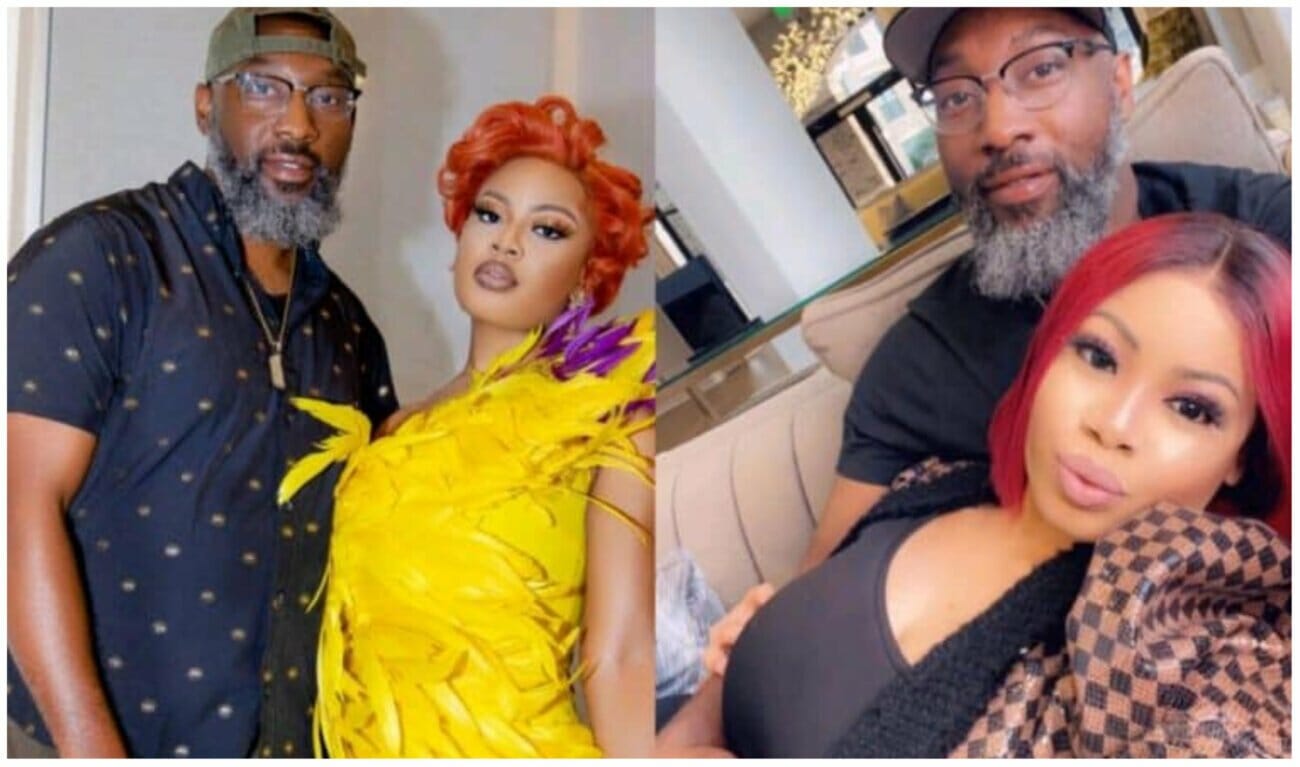 It has been reported that former BBNaija housemate, Nina Ivy has become a Mother again for the second time and currently recovering from the labor room drama.

Nina who has been inactive on social media for weeks now welcomed her second baby barely three months after getting married to an African-American, Chris Miller.

The couple reportedly met sometime in 2021 and dated for seven months before finally tying the knot privately in court the USA.

According to different sources, the duo had  their court marriage in April 2022, and Nina Ivy has since changed her name on all her social media platforms to her husband’s name; Nina Ivy Miller.

It would be recalled that Nina Ivy was reportedly married traditionally to a certain Anthony who didn’t show up at the traditional wedding in 2020 raising eyebrows on Nigerian social media; she reportedly faked the traditional marriage to escape from the “baby mama” tag which Nigerians used derogatorily.

The reality star no doubt has been in so many controversies on relationships, the reason she kept this one private.

Congratulatory messages have started pouring for the reality star on the birth of her second child.

The mother of one revealed that she got a bad report from her son’s school.

The toddler, who had just begun school, pulled his friend’s hair, making her fall to the ground.

Sharing a screenshot of the report, Nina sought advice from her fellow mums online.

She questioned how she could handle his bad behavior before it got worse.

“So Denzel started school today and is already bullying his classmate, how do I handle this mum”.

“During Line Up time for outdoor play, Denzel walked up to a friend and pulled her hair causing that child to fall onto the ground. Denzel held hands with his teacher and had a talk about using soft hands with friends at school”.

Nina Ivy
Previous ArticleActor Mustapha Sholagbade’s babymama, Adewumi Fatai breaks down in tears as she tenders apology to MC Oluomo, others (Video)
Next Article Gombe rakes in N13bn revenue in 2022 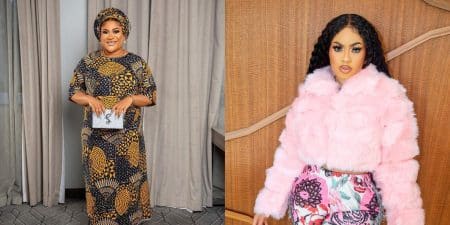 “In your next life, if you hear my name you will run” Nkechi Blessing drags Nina Ivy 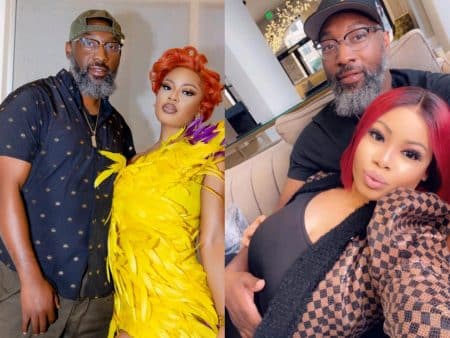 “She was never married to Anthony, it was staged” Close associate of BBNaija’s Nina Ivy makes new revelation 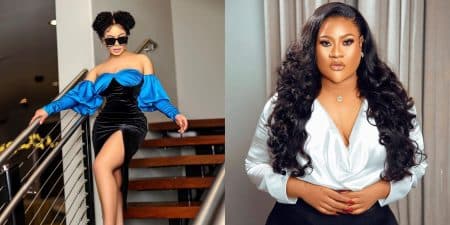 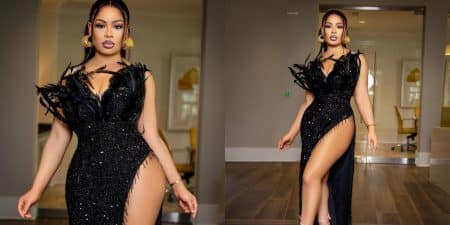 BBNaija’s Nina Ivy remarries in the US 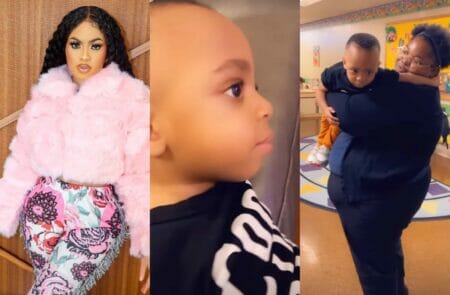 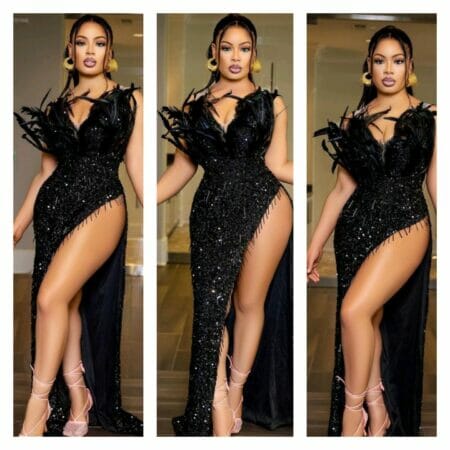