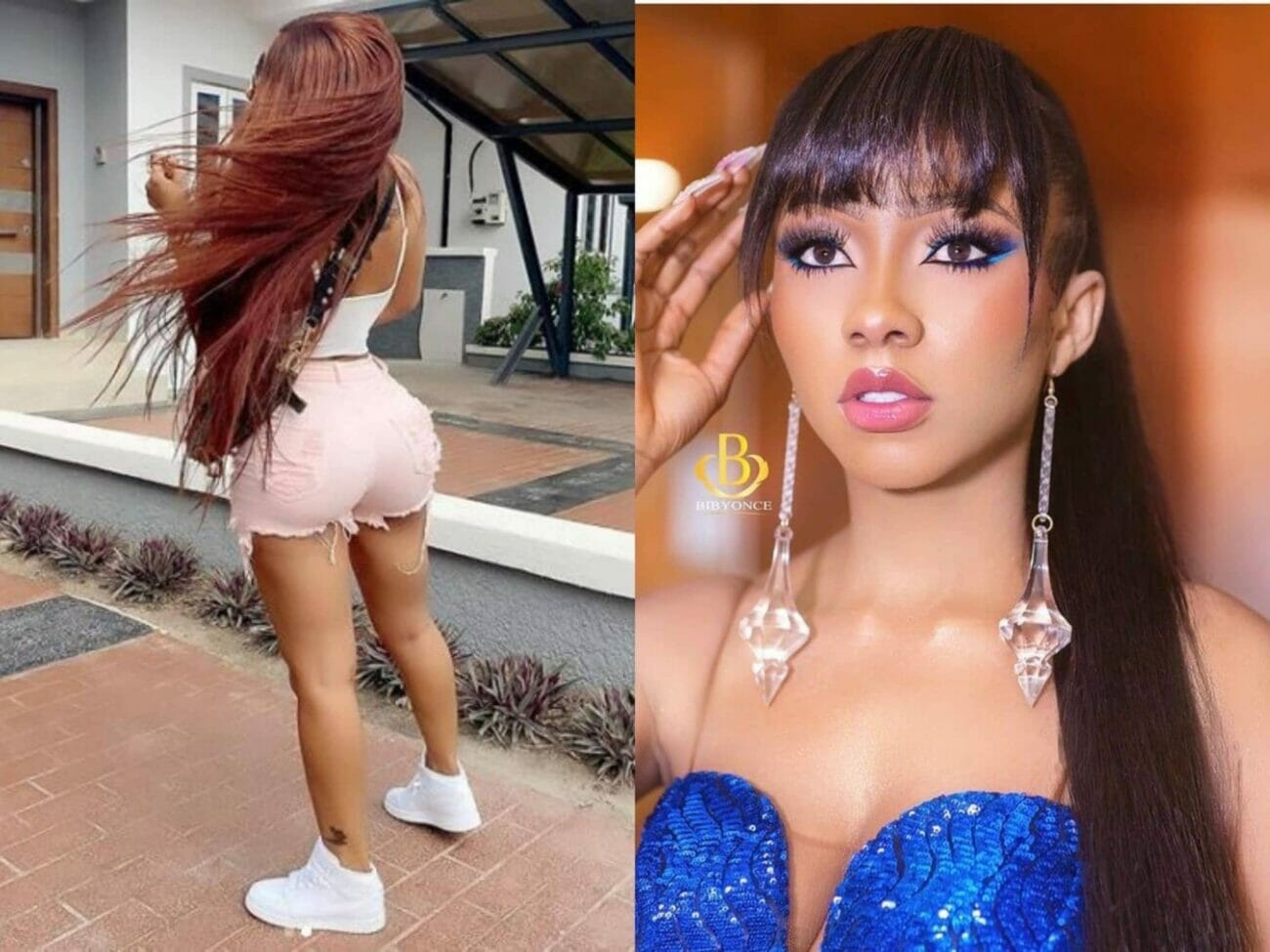 Big Brother Naija Pepper dem winner, Mercy Eke, also known as Mercy Lambo is being dragged by her frontal on social media for supposedly lying at the reunion about her alleged Hennessy and Moet deal.

It all started when they came out of the show last year and Mercy shared photos of her signing a “deal” with the brand.

The brand however debunked signing her, stating that she isn’t qualified to a be an ambassador and they’re yet to sign deals for the year.

This brought a lot of backlash for the Imo born social media sensation.

Yesterday at the reunion show, Ebuka decided to ask her if the deal was true or a camouflage. Mercy replied saying she was already paid for the deal and they were yet to sign before the brouhaha started. She added that she decided to refund the money to Moet. A reply many on social media perceived as lies, citing that, a brand like Moet will not be that disorganised.

See some reactions from Nigerians below…

“I was Overjoyed, when Ebuka had to ask Mercy about the Audio Moet, Right in Front of Tacha. Babe, was legit Chewing hot jollof rice with her lies. She couldnt even look at Tacha, while Explaining”

“A brand that wants to sign you on cannot go back on it just because a fan went asking questions! This Mercy’s story doesn’t sit well! If it was true, going ahead to work with that brand should’ve cleared the air!”

“Ending d negotiations hurt u d most! If d brand wants u, it wouldn’t cost them anything 2 put out a press statement saying that you are in negotiations with them! They refused to issue a public statement, that says alot about the ‘signing'”

“med o! Last year’s Beebehen wena can lie for Africa! Mercy! Lienus mbah!lol! You mean a whole brand signed you, paid you and refused to clear the air immediately? Till date? @real_mercyeke, that lie is too wack!” 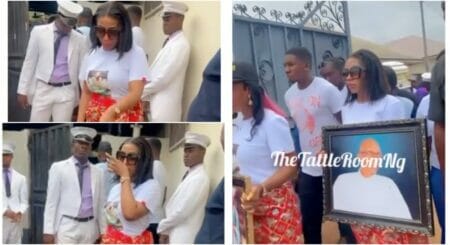 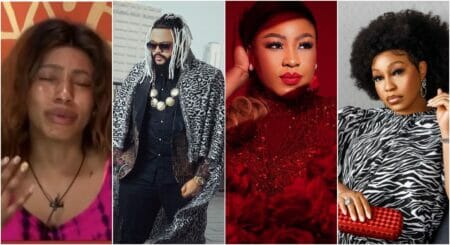 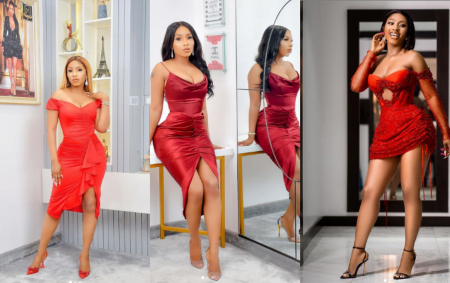 BBNaija’s Mercy Eke breaks the internet with her #silhouettechallenge video