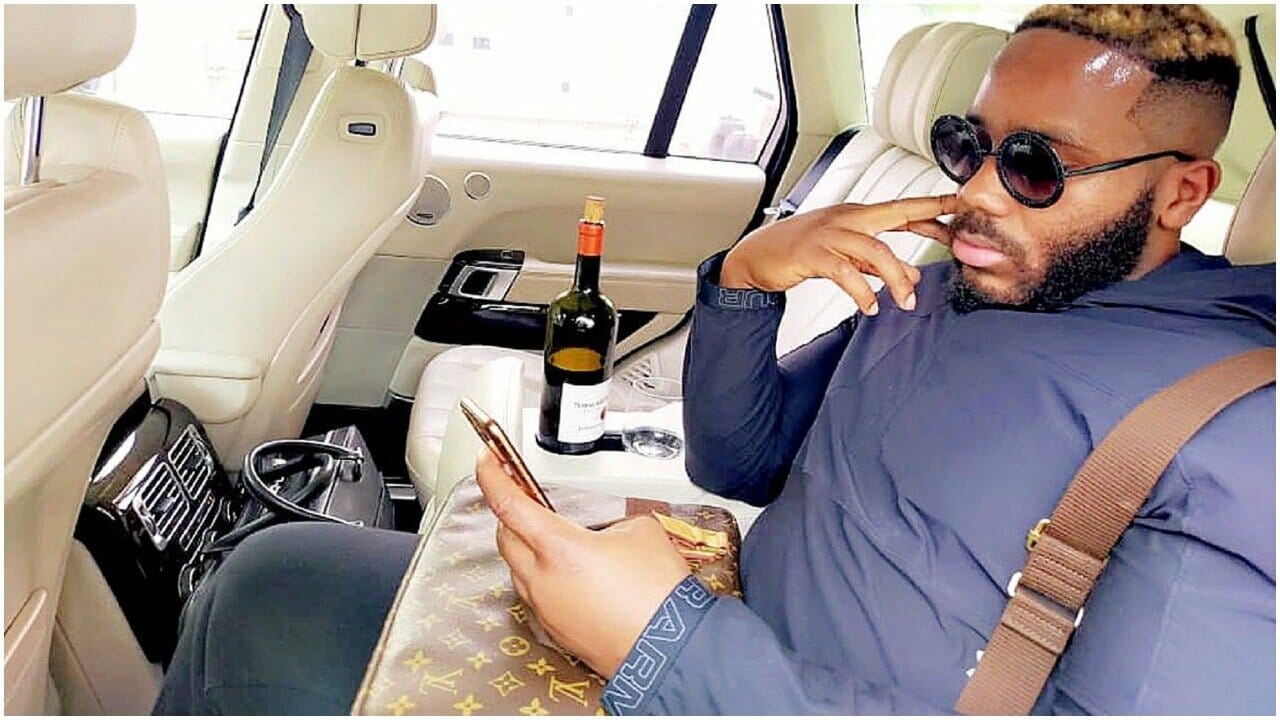 Billionaire son and former Big Brother Naija ‘LockDown’ Housemate Kiddwaya has sparked reactions online after bragging about being the most successful brand influencer in Nigeria.

In the video sighted by Kemi Filani News, Kiddwaya is heard bragging about influencing over nine brands and having tremendous results.

He also added that he became the first brand influencer for Google, which they never did in its history; nevertheless, people would start ranting over his statement.

Reacting to this, some netizens advised the reality star to stay humble rather than be obsessed with such achievement.

Similar, others also said that Kiddwaya should be allowed to praise himself because it is permitted. See the reactions below;

isinmiliatata wrote: What’s with our obsession with being the “most this” and “most that?” Just compete with yourself mate. Best wishes

tthe_cleopatra wrote: Yes he is …. He’s actually proud of himself …

hrh_dandollars wrote: That’s why DJ Cuppy had issues with you, stay humble bruh

Kemi Filani News recalls Kiddwaya sparked reactions online after he and a mystery lady was spotted at the birthday of his friend DJ Cuppy.

This comes a few days after the billionaire’s daughter DJ Cuppy refuted the claims that he does not know the kind of job Kiddwaya is doing but knows he’s famous.

In the video making the rounds on social media, Kiddwaya was seen with the lady who many speculate could be his new girlfriend since he had dumped her colleague Erica.

Many fans had anticipated that the relationship of Kiddwaya and Erica, which started in the Biggie house, would lead to marriage, but the former lovebirds have gone their separate ways.

Reacting to the video online, some social media users likened Kiddwaya to Nigerian singer Davido who has numerous babymama saying that the duo will eventually taste every girl. 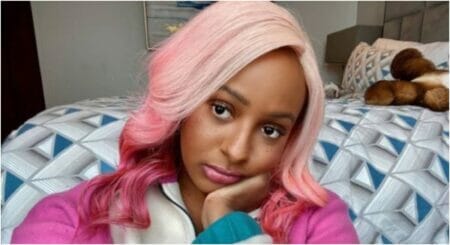 Why is being single used against me? DJ Cuppy laments 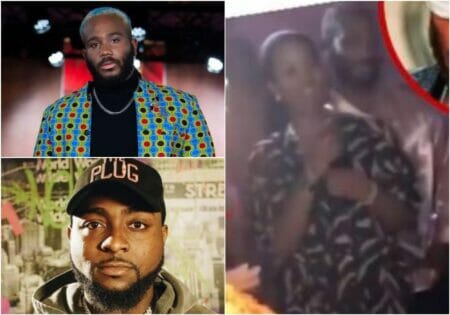 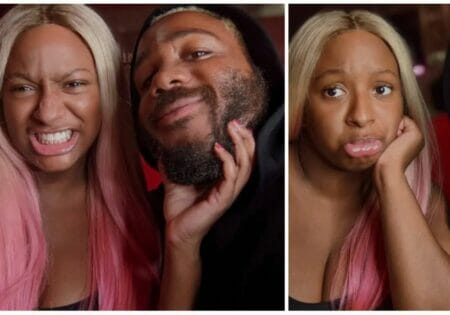 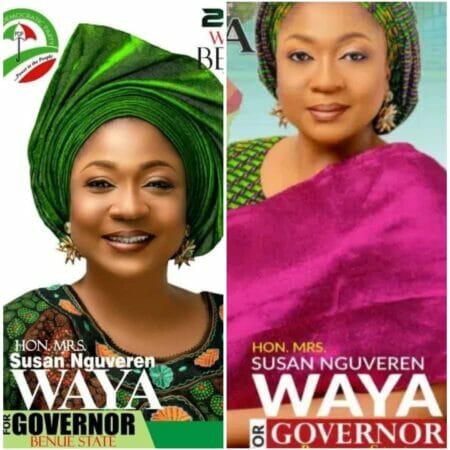 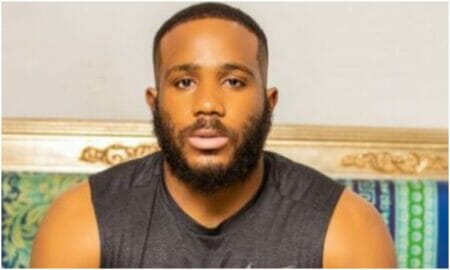 ‘When will you grow up? BBNaija’s Kiddways under fire after bragging about stealing people’s shine in Abuja 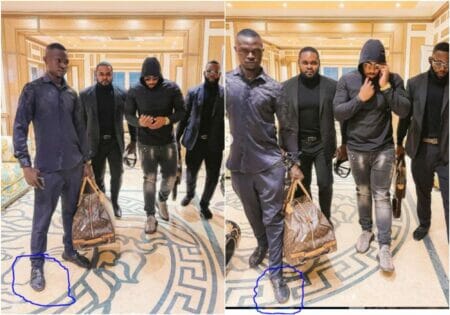