BBNaija’s Ifuennada to soon reveal the celebrity that raped her 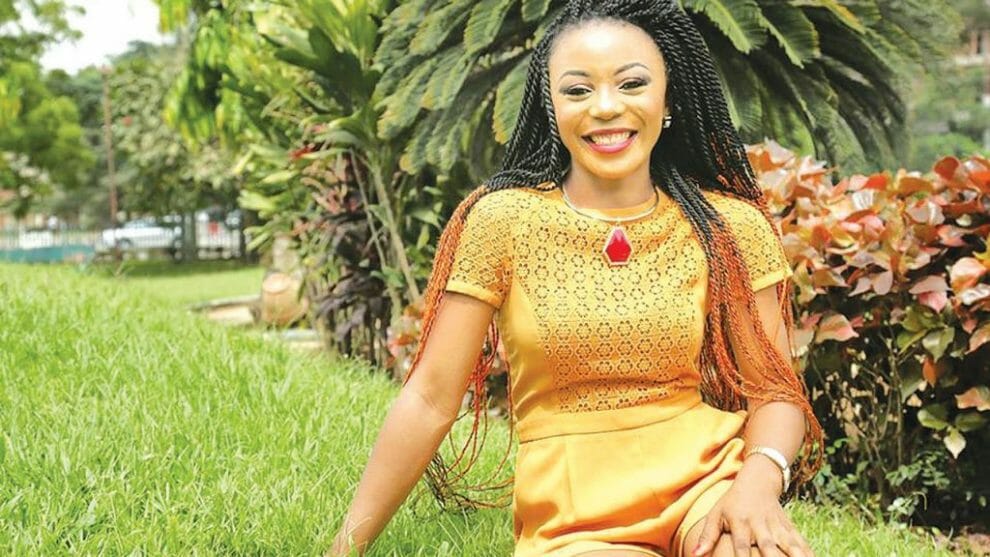 According to the fitness enthusiast, while speaking with Sunday Scoop, CDQ is not the culprit and she will soon name the entertainer who forcefully had his way with her.

“I was the one who was raped and I didn’t talk about it until recently. When I am ready to reveal the rapist’s identity, I will do so. For now, it is no one’s business. I don’t know what gave people the impression that it was CDQ. I didn’t mention CDQ’s name. I don’t understand people,” she added.

On sharing her story to gain sympathy or popularity, she said, “Do I look like one who needs the sympathy of people? Only foolish people would think I put out my story for publicity. Right from the first day I came back to Nigeria, I said I wanted to release a short film, Broken Virgin. Then, Big Brother was yet to announce that two people would return to the reality show. I had already started doing graphics; posters for my short film. People who have been following me know the truth; people who don’t know me can say rubbish. Why should anyone use her rape story as a joke or play?”

On two evicted housemates given the chance to return to the house; “It has not been very smooth since leaving BBNaija, but it has been good. I miss the house; sometimes I miss the diary session with Big Brother and I miss the Saturday night parties. I wished I was one of the two persons who returned to the house. I even campaigned for people to vote for me and my people tried for me, but I didn’t make it. I had the third highest vote. Though I am aware that people felt the voting process was tampered with, I don’t believe that. I feel they showed us how the people truly voted.”