‘Did your mind stop working since 2019? BBNaija’s Frodd knocks troll who asked if he still has emotional and psychotic breakdowns 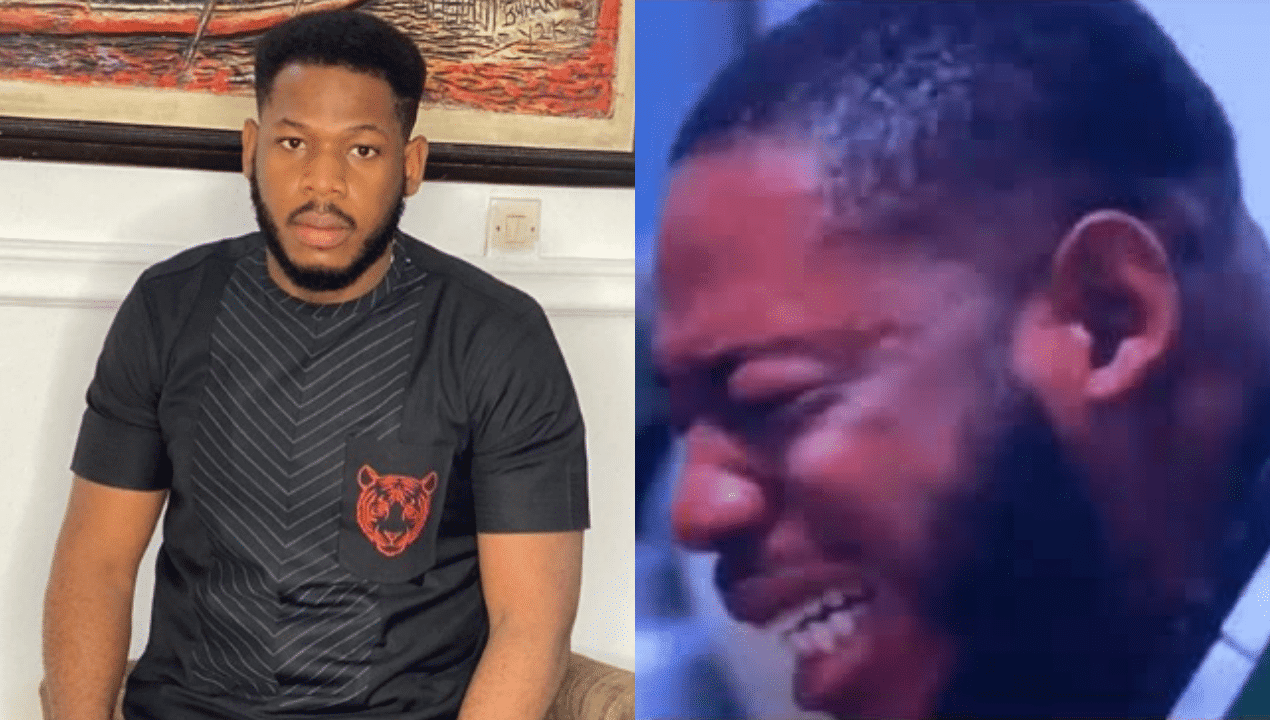 Former Big Brother Naija ‘PepperDem’ Housemate Frodd has knocked a troll who check on him, asking if he still suffers an emotional and psychotic breakdown.

Kemi Filani News recalls during the reality show, Frodd, who has been a close pal of Esther, decided to open up on how he feels about her and wants them to be intimate friends.

However, Esther, who seems not to feel the same way, turned Frodd down outrightly, and the rejection sent Frodd into tears.

Years after the experience, a troll decided to check up on the reality star, asking if he still having such a psychotic breakdown and crying over a woman as he did to Esther.

Reacting to this, Frodd knocked the troll and questioned if his mind had stopped evolving since 2019 when the BBNaija reality show ended.

Gudlad7: Frood are you still having emotional and psychotic breakdowns? The kind y ou was having over Esther in BBN house. Crying over woman.

Frodd wrote: Did your mind stoped evolving since 20219.