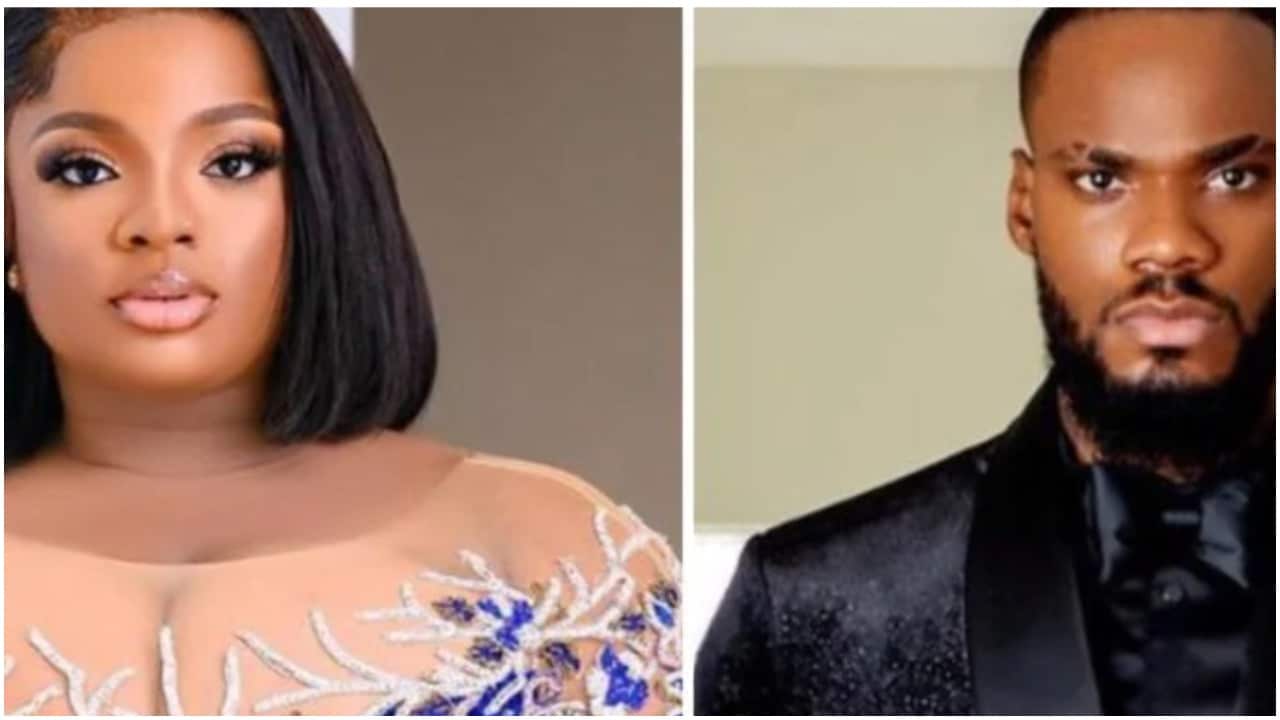 On Friday night’s episode of the BBNaija Reunion show, Dorathy revealed that the reason she and fellow ex-housemate, Prince, with woe she had a close relationship with, fell out was because of his “insincerity”.

He said, “Everything was cool with me and Dora up until a certain day that we had a conversation and it did not end so well. She ended the call; I thought she did not feel like continuing the conversation at that point. Ten minutes after the call ended, I began to get notification from my Twitter and also a call from someone who told me that she had blocked me.

“I saw that she blocked me on Twitter. I sent her a message on WhatsApp but I realised that it did not deliver as well. I tried to call her number but it was not going as well. I tried to reach out to her but it was not successful. I used my brother’s phone to send her a message; she read it and blocked my brother. I was apologising and explaining to her. I messed up and that is why she blocked me.”

In her reaction, Dorathy revealed that the reason she kept her distance from Prince was because he was not sincere with her as a friend and he kept her in a tight spot.

Dorathy said, “I felt that he was manipulative and he did not have my back. He was not sincere; it felt like I was the only sincere person in the friendship. The conversation he talked about was one that was very shocking. Although we were friends in the house, I did not expect it to continue outside the house. He was with Tolani in the house even though she tried to hit on Neo.

“They had a little issue and I remember telling him not to judge her yet till they leave the house and figure it out. I expected that continuity, but I come out of the house and he was literally there for me round the clock. He was like a best friend at that time.

“I remember asking him sometimes about his relationship with TBaj but he said she does not want friendship. He does not like to talk about other people. I did not have a strong friendship with TolaniBaj, so I followed what Prince had said to me. Everything was cool until after my birthday because, after that day, I began to receive so many snide comments from Tolani.”

While spilling the beans on the conversation that made their relationship sour, Dorathy said Prince revealed to her that he was intimate with TolaniBaj.

She said she was upset because, on several occasions, she asked Prince about his relationship with TolaniBaj but he never opened up.

“The conversation he is talking about was when he called me and told me that Tolani had been bashing him and the only regret he had was getting intimate with her. I was shocked; I asked him to repeat his statement and he did.

“I told him that he did not feel to let me know that he has a situation with her after he came out of the house. I asked him several times but he was not sincere. He felt the need not to tell me about it. This made Tolani come at me but I never responded; my fans did.”

Dorathy added that on one of TolaniBaj’s fan pages, she was called a husband snatcher.

“My mother saw that post. I had asked Prince to let me know what was going on between them but he never said anything. He put me through that and he calls himself my friend,” Dorathy said. 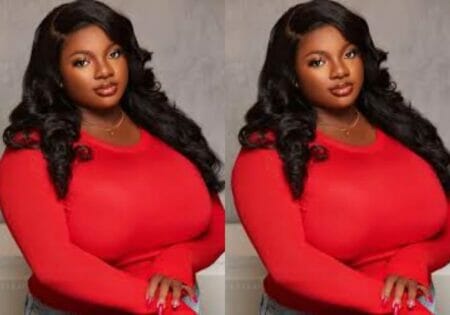 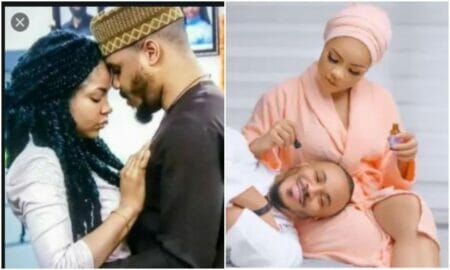 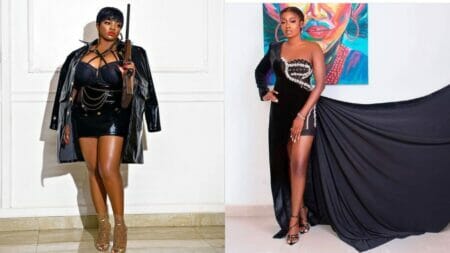 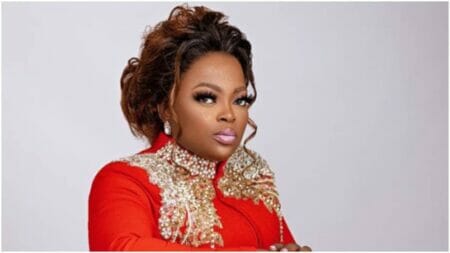 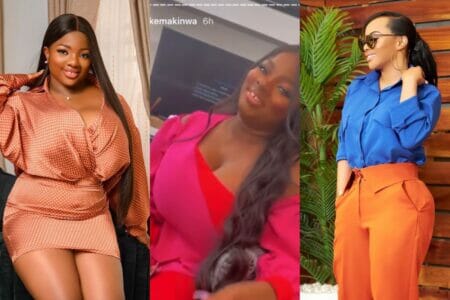 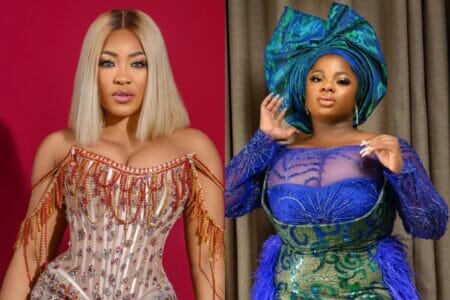 “You will regret this” – Nigerians drag Dorathy over message to Erica