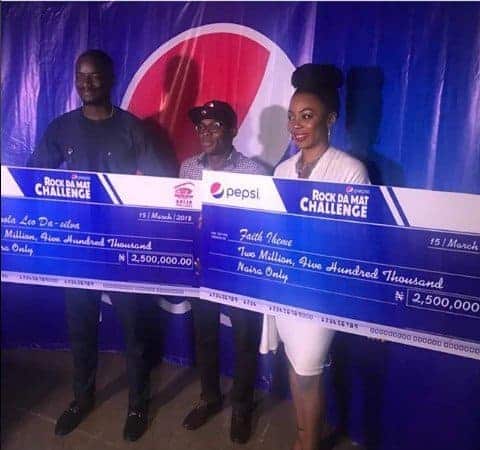 Big Brother Naija 2018 housemates, Leo and Ifu Enada have received their N2.5 million each from Pepsi for winning the Pepsi “Roc da mat” challenge. This came ater their eviction from the BBNaija 2018 double wahala house.

The duo also won an all expense paid trip to London for the One Africa Music Festival and one year supply of Pepsi and Aquadana water.

The challenge they won had all housemates searching for a mat on which they must dance to the song played by biggie. Rewards were awarded to the housemates with the highest point.

Below are photos of them receiving their price.

News yesterday also had it that Nigerian rapper, CDQ apologized publicly to ladies who must have been hurt by his clap back to Ifu Enada. It all started when Ifu was seen in a viral video telling other housemates that she once dated the rapper. She said she use to give him money meant for her schooling and even ensured he had VIP tickets to events.

Angered by what he calls false accusation, CDQ reacted by stating that he never dated the reality tv star and that she was just a one night stand amidst unprintable names he called her.

Sensing that his statement was misogynistic and unappealing for a public figure, the rapper has decided to apologize, though not to Ifu Enada but to the general public who perhaps felt offended by his choice of words.

Read his apology below.

”Toall the beautiful ladies out there I understand how hurtful my clap-back to Ifu Enanda of Big brother Naija was.

I was just shocked by the fabricated stories she was telling the world while she was on the Big Brother Show.
Mam, God knows we only met once. You did not even know my house neither do I know yours or any of ur family.
So I don’t understand where your drama is coming from.
You don’t take advantage of an artiste with any opportunity u have by fabricating lies because you want to get the world’s attention or pity… We human too and we got feelings.
My reply was to let u understand “You don’t play around fire expecting not to sweat” #Tunechi ? So biko Ifu-Enada Mabinu mami SayMama ?? Love reigns ? Woss 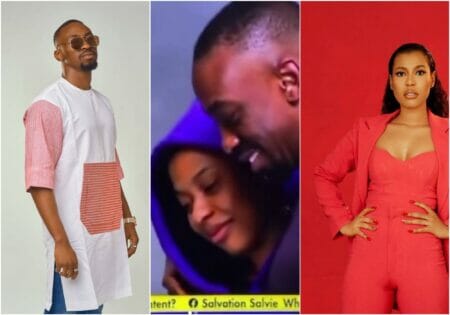 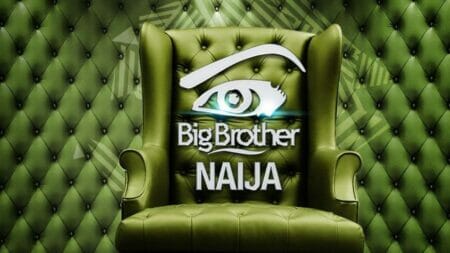 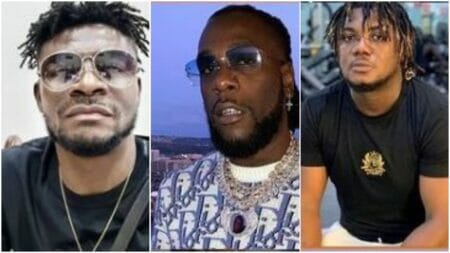 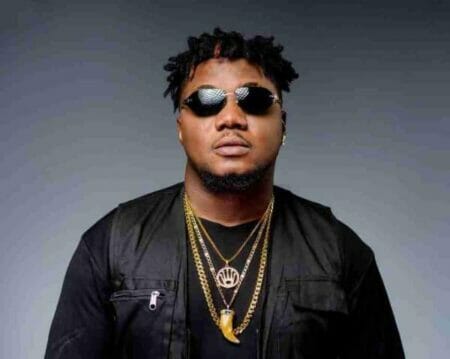 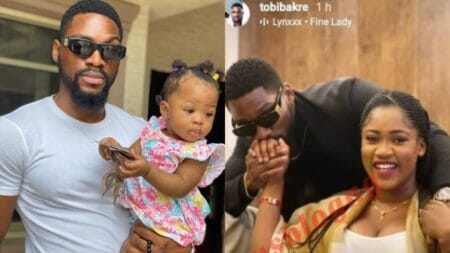 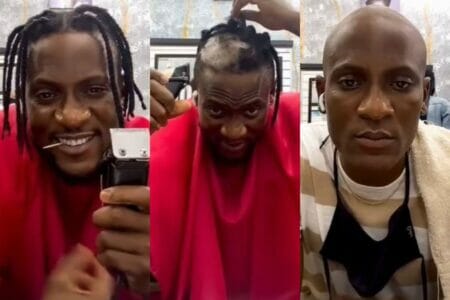