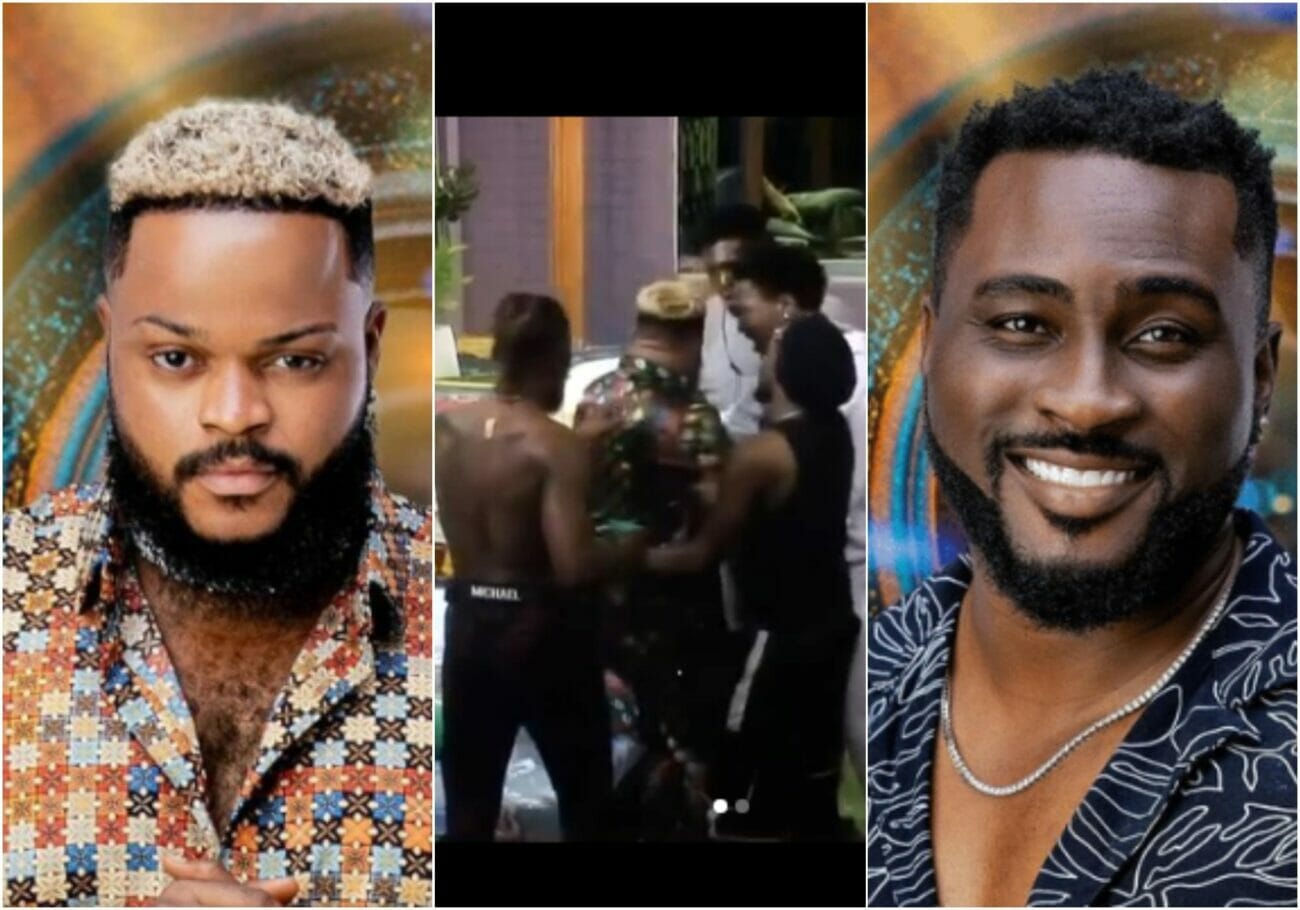 Viewers of the Big Brother Naija show have flooded the Instagram page of ‘Shine Ya Eye’ housemate Pere with insults and curses following his confrontation and bully of fellow housemate, Whitemoney in an attempt to provoke him and possibly leave the show.

KemiFilani News reported that Whitemoney and Pere got into a dirty fight where both parties let out bottled feelings they have been hiding.

The fight started after Pere aggressively confronted Whitemoney to ask him about a game they played in the house.

While Whitemoney attempted to explain to him so they could understand what the game was about, Pere decided to remove his microphone belt and made it look like he was ready to throw some jabs.

This got Whitemoney pissed off and made him raise his voice, thereby attracting the other housemate’s attention, which escalated the whole issue.

According to Whitemoney, Pere confronted him like a child and made him feel belittled over an irrelevant issue.

This has sparked several reactions online as netizens and lovers of the show expressed mixed feelings over the issue.

Many viewers of the reality TV show are calling for a strike on Pere as they feel the act was intentional and dehumanizing.

bbnaija_6 wrote: Pere your time in this house is over

maaureenn_ wrote: Your attitude is really bad! Fix up, this is fucking bad!

mhiz__christy07 wrote: Pere is so intimidating white money what the hell is that for. So disrespectful of him

officialenny_ wrote: Oloribu elete gbigbe!!! I will always come to ur page to finish u anytime u try shit with whitemoney.. bitter soul!!! Let that boy breathe!!!!! Old mumu! 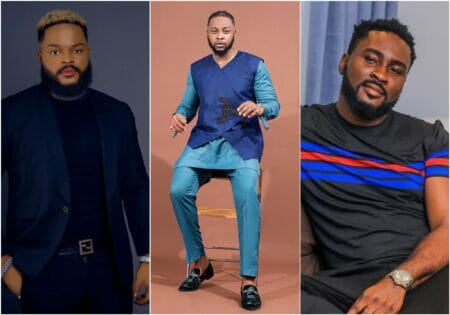 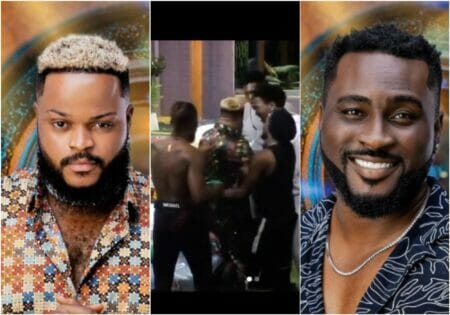 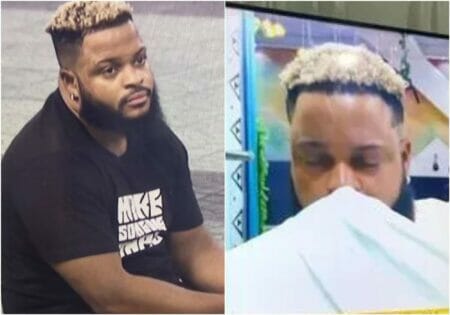 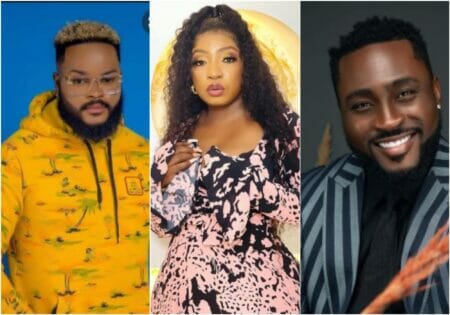 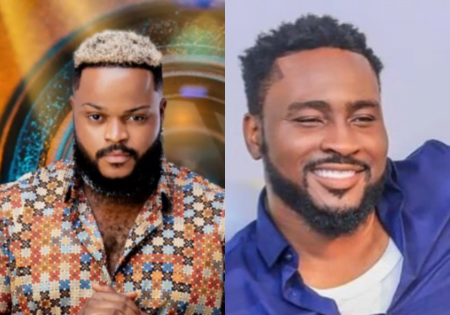 BBNaija 2021: Pere kicks Whitemoney out of the kitchen 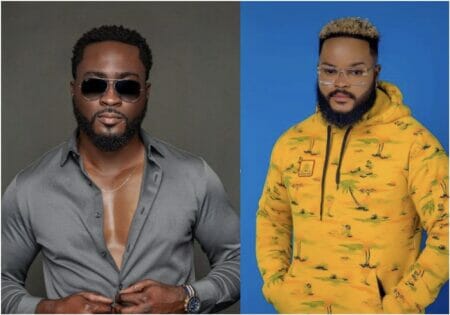 BBNaija 2021: ‘Pere sees me as a threat, I’ll kill him with kindness’ Whitemoney