The biggest show of the continent, Big Brother Naija, is back for the fourth season guys ad this time, it will be staged in Nigeria.

The auditions will hold in six different Nigerian cities including Lagos, Calabar, Enugu, Benin, Ibadan, Warri and Port Harcourt on February 1 and 2.

It will mark the second time the Nigerian version of the reality television show will be shot outside South Africa since it began in 2006.

The first edition which was anchored by radio personality, OlisanvOdibua, and was staged in Ikeja GRA in Lagos.

Big Brother alumnus, Ebuka Obi-Uchendu, has also been announced as the host of the 2019 edition.

Releasing the details on this year’s edition, the show’s host, Ebuka Uchendu posted thus on his Instagram page:

“Yes guys, BIG BROTHER NAIJA is here again with a brand new season and you could be the next to receive your own Miracle and become a superstar!!!

If you think you have what it takes, auditions, as usual, are FREE and will be holding on the 1st and 2nd of February!!”

Oh by the way, this year’s edition will be officially sponsored by Bet9ja. 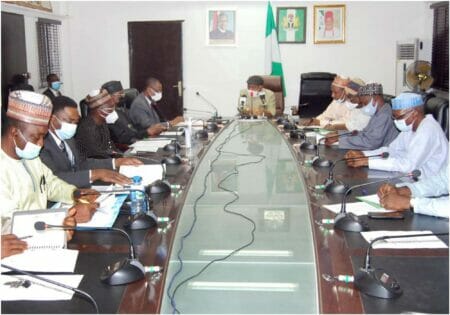 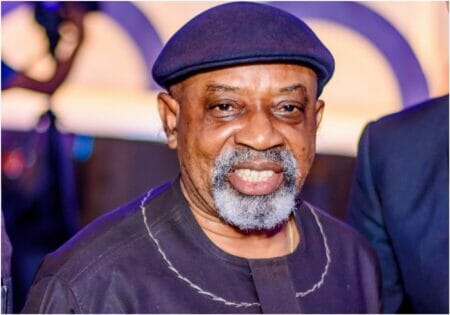 ASUU: We have paid N92bn to lecturers – FG 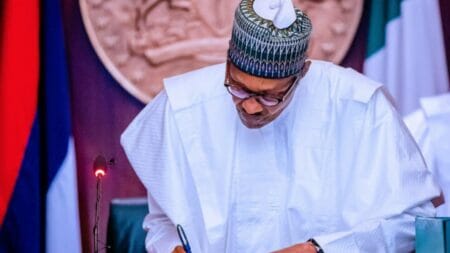 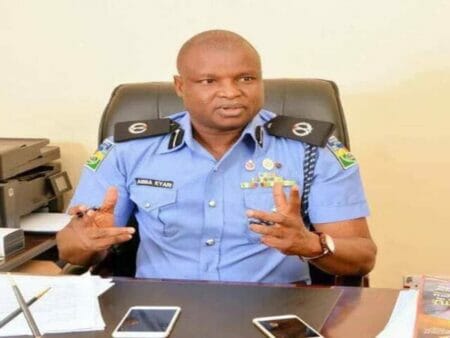 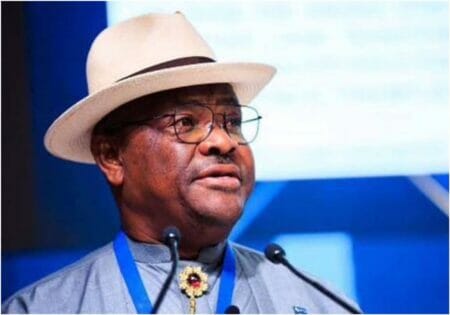