‘Come for me directly, don’t go through corners’ BBNaaija’s Queen tackles Tega after a subtle shade 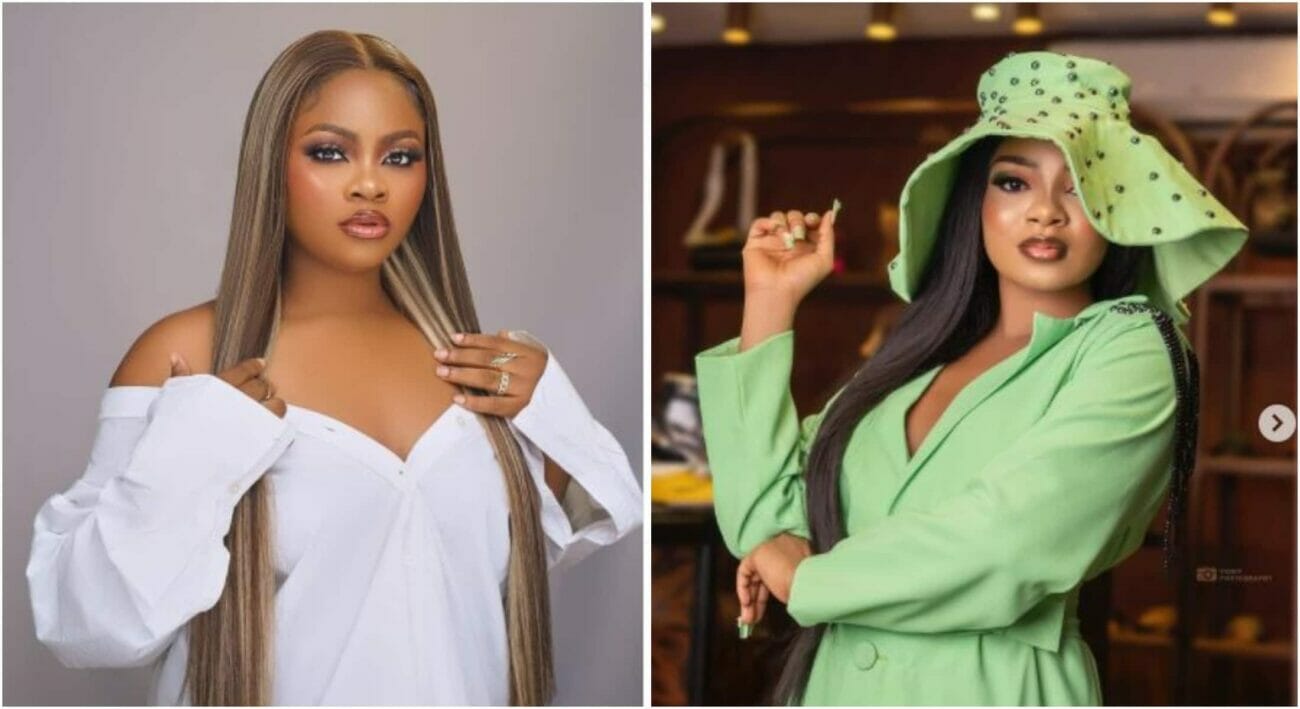 Former Big Brother Naija ‘Lockdown’ Housemate Queen Atang has tackled her colleague Tega over a subtle shade after she dragged Maria for accepting an ambassadorial deal she rejected.

Kemi Filani News earlier reported that Queen in a series of rants on her Instagram page revealed that Maria Benjamin signed a deal with the Real Estate Company that came for her twice, and she turned down.

According to Queen, some of the deals her colleagues are signing make him angry because the money involved sucks.

Queen added that her influencing pay of three months of what many of her colleagues signed for one year.

Although Queen did not mention Maria’s name in the post, many netizens claimed the post was directed to Maria, considering she is the only ex-housemate who recently signed a deal with a Real Estate company.

In what may seem like a subtle shade Tega in a post shared on the microblogging platform, questioned why negativity, hatred and jealousy will fill Queen’s heart.

She further urged her to spread love as the New year is all about love and good vibes.

Tega wrote: This year.. manchala vibes, but before then, how can you have a heart so dark? filled with negativity, hatred and jealousy? This is so dirty man… 2022, All love and vibes, spread love and only dear T-hearts. Happy new year.

Reacting to the post, Queen responded, saying Tega should stop throwing shade and going through corners but speak to her directly.

She wrote: Hellooooo is somebody trying to shade me, woman if you want to come for me, come directly and don’t go through the corners, Call my name and let me properly you want to have issue with me and let go. 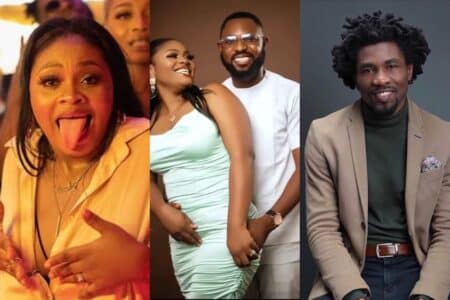 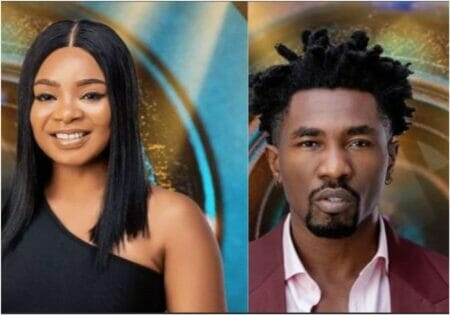 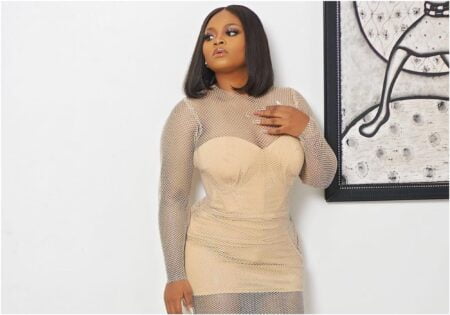 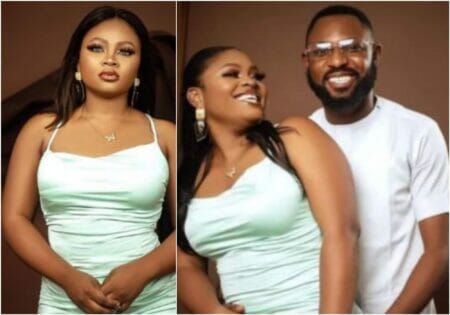 Few weeks after her exit from BBNaija, Tega cries out about difficulty in marriage 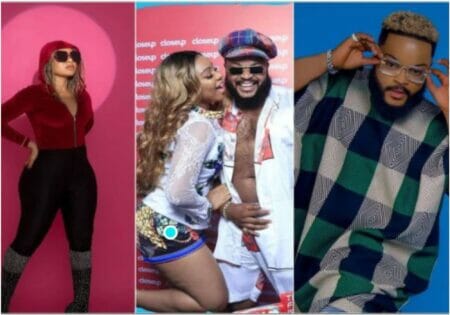