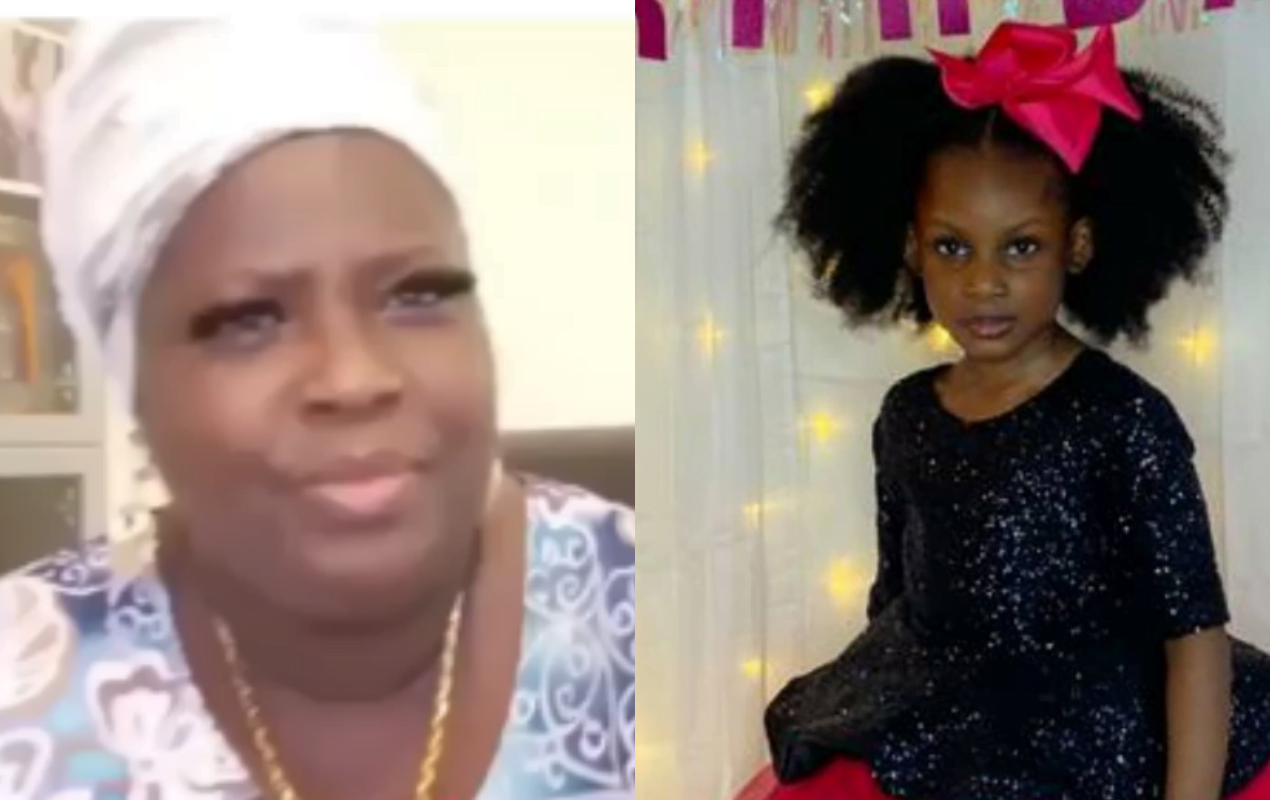 Nigerians have continued to troll actress, Bukky Black after she made a video of herself drumming her support for alleged child molester, Baba Ijesha.

Bukky Black had earlier called out Iyabo Ojo and Comedian Princess. According to her (Bukky), Baba Ijesha was set up by Princess.

Bukky further alleged that Baba Ijesha is impotent because she has “never seen him with a woman”.

Watch the shocking video below;

Her video angered Nigerians as they took to photos of her grand daughter on her Instagram page to troll her.

Some asked her to make Baba Ijesha babysit the girl.

Kayan Barbie wrote, “Baba ijesha should be babysitting this your granddaughter for you now abi, since he is okobo. Oniyeye no glory actress”

A Kemi wrote, “Don’t worry ur unku baba ijesha is coming soon to mind u”

Lola wrote, “You have a granddaughter and u said those things??? Wow” 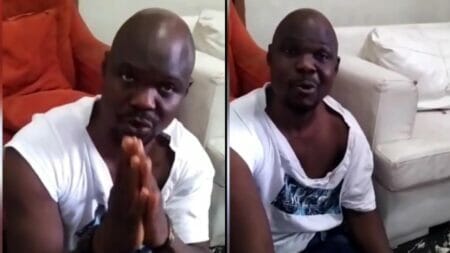