Baba Ijesha saga: Iyabo Ojo reveals what she will do if a man touches her 20-year-old daughter ‘anyhow’ (video) 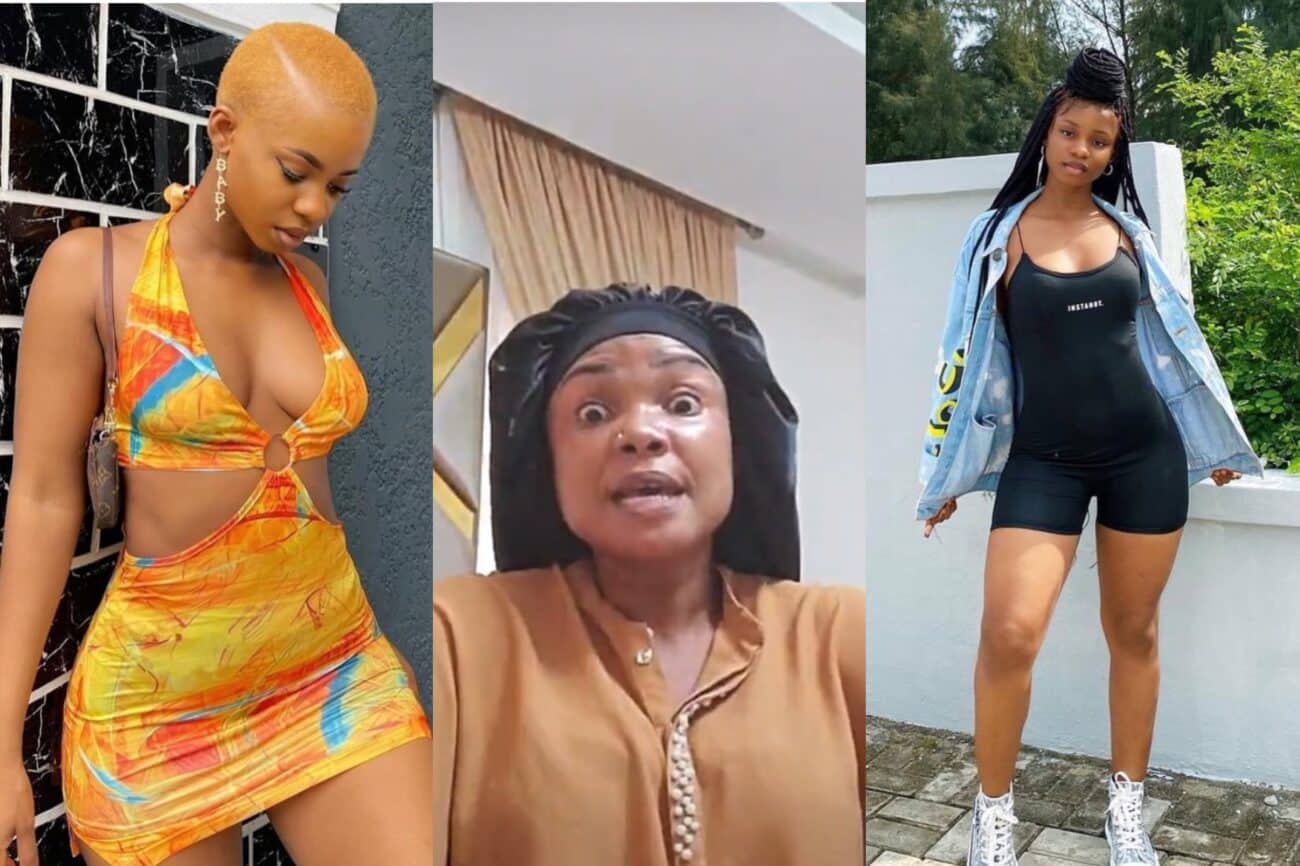 Iyabo Ojo had an Instagram live with Yomi Fabiyi, an actor who is demanding for the CCTV video which captured Baba Ijesha but the IG live ended being an explosive one.

Iyabo Ojo was on the stand that the video should never be released to the public as it is inappropriate. She then, along the line, gave a straight warning about her daughter, Priscilla.

Iyabo Ojo stated that even with the fact that her daughter is 20, if any male should touch, handle or inappropriately hold her, then they will be a big problem and reaction from her side towards the person.

She said she will fight not just for her daughter but also her grandchildren or any girl that run to her for help. 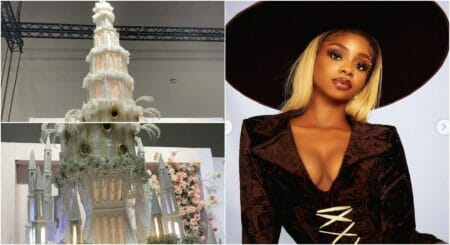 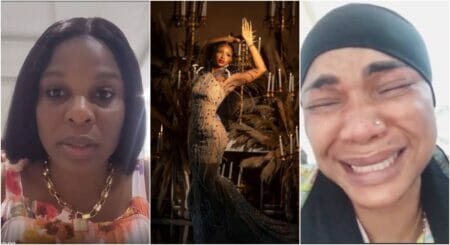 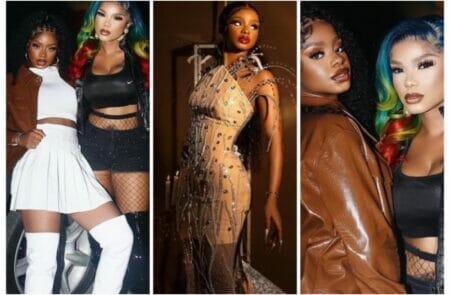 Iyabo Ojo pens touching tribute to daughter as she clocks 21 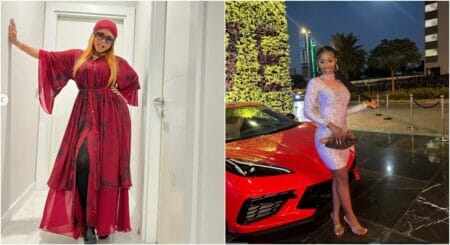 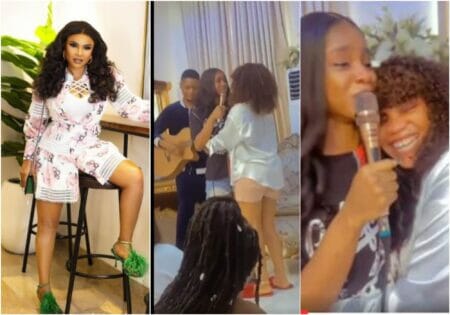 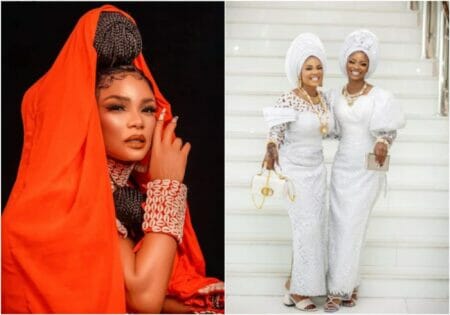