Baba Ijesha rushed to the hospital 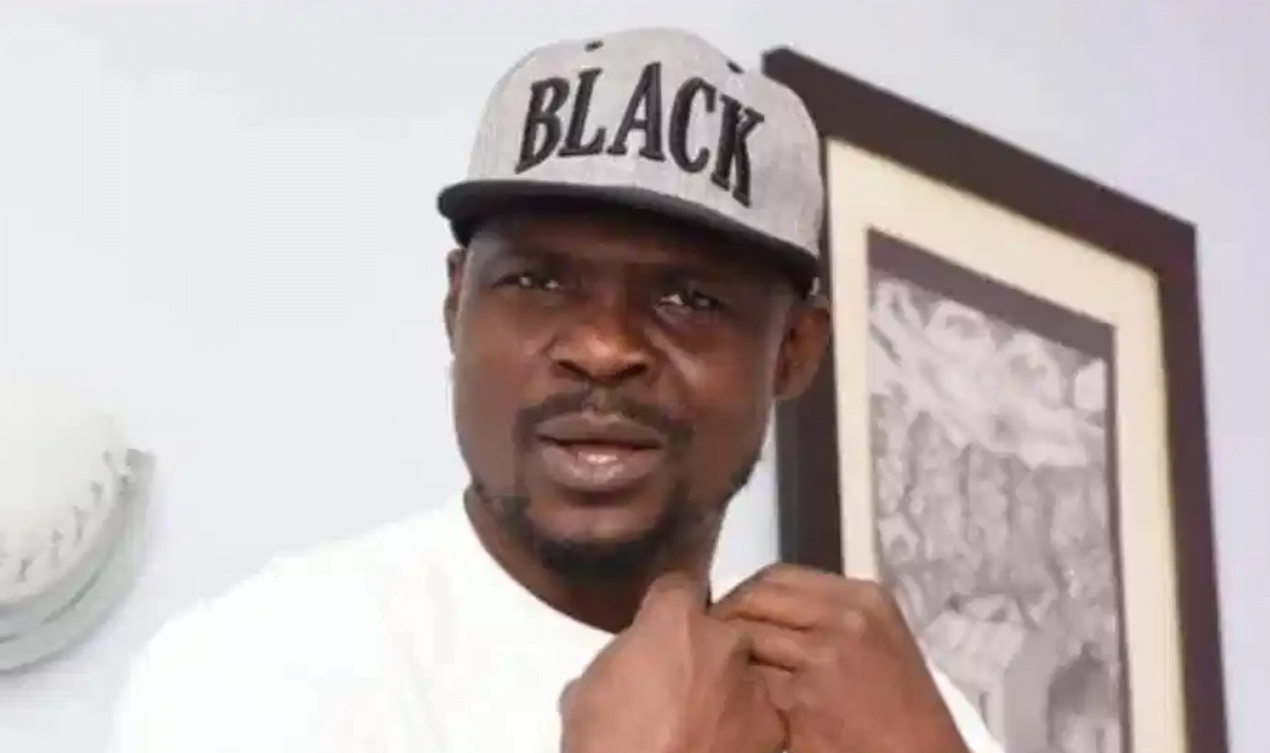 Kemi Filani recalls that the actor was recently granted bail after being detained in police custody over a rape scandal.

Baba Ijesha was arrested and put in police custody for weeks over child molestation accusations after a video footage that captured the moment he was harassing and sexually molesting a minor being fostered by comedienne, Princess.

However, but for his experienced and competent legal counsel, he was granted a bail of 2million naira by the court with some sureties.

In a new video shared online, the embattled actor could be seen in consulting an unidentified health practitioner sharing the pains he has been having in the past few days.

In reaction, one @fracasown wrote;

The kind of PR they doing for this man. I hope that girl get justice sha

Even R.Kelly that did same thing many years ago got what he deserved. He’s still getting trialed in NY

Oni yeye okunrin, This format won’t work, He is trying to use pity tastics… Agbaya oshi …

Who send am weting him do before 9ja sef ehn ma excuse wey them wan take 4get this matter be this jior ..

Them don start, the next one go be neck band and clutches …Las Las na wheel chair. Chaotic Naija.