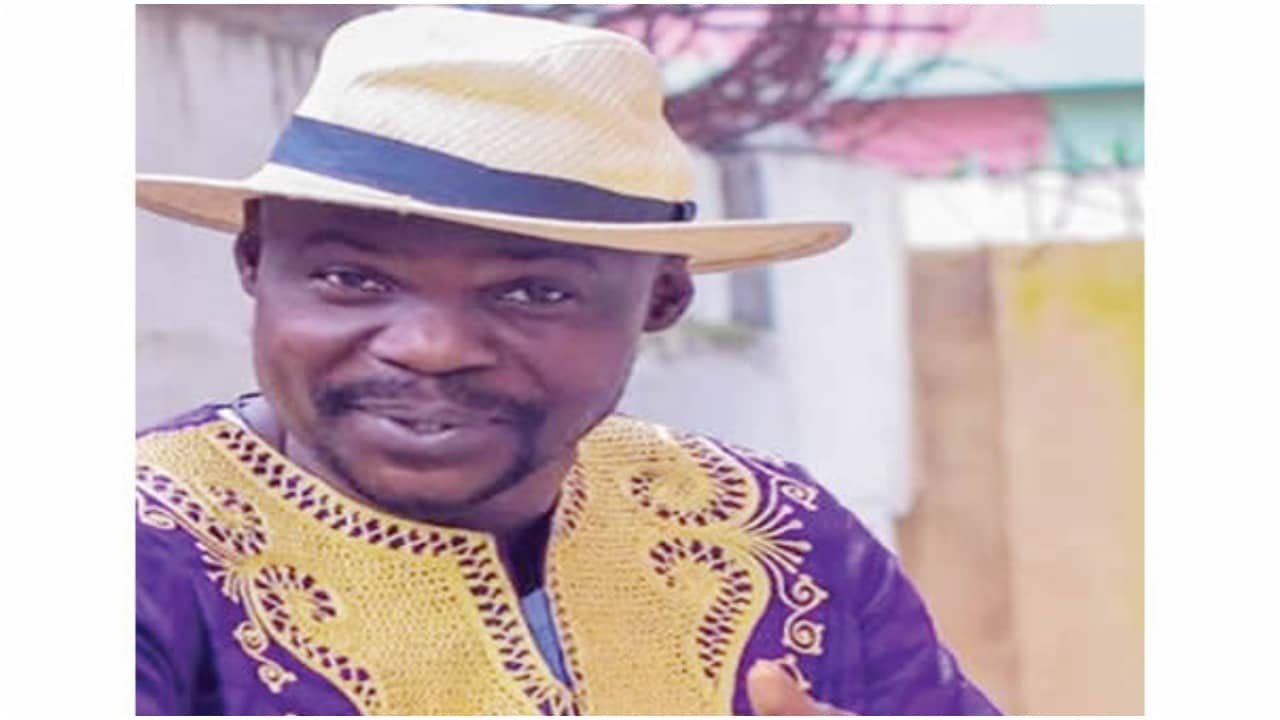 Ogunlana disclosed this in a letter addressed to the Commissioner of Police seeking Baba Ijesha’s bail on Friday, after his visitation to Baba Ijesha in police detention.

According to Ogunlana, the rape suspect is also looking abnormally weak and lean.

Part of the letter read, “We are aware that a piece of legal advice on our client’s matter has been issued about two weeks ago, disclosing prospective charges of bailable character.

“From all indications, the investigation has been concluded in his matter and it is inconceivable that the issuance of legal advice will now be a basis for the denial of bail as you have been widely reported in the press to have claimed.

“We submit that the continuous detention of Mr Olanrewaju James Omiyinka at your SCID Panti Yaba facility, for about thirty days now, in our respectful view, is in gross breach of his fundamental human rights as cognisable under the 1999 constitution the grand norm of the nation’s legal architecture.

“As of today when I met with Omiyinka in the company of his thespian colleague and ready surety, Mr Yomi Fabiyi, he appeared traumatised, emaciated, and walked with a limp in his right leg. May I assure you, sir, that Mr Omiyinka is not a flight risk and he is prepared to face trial.”