“…we ended up falling in love, he’s the best human in the world – Ashmusy opens up on her affair with Don Jazzy 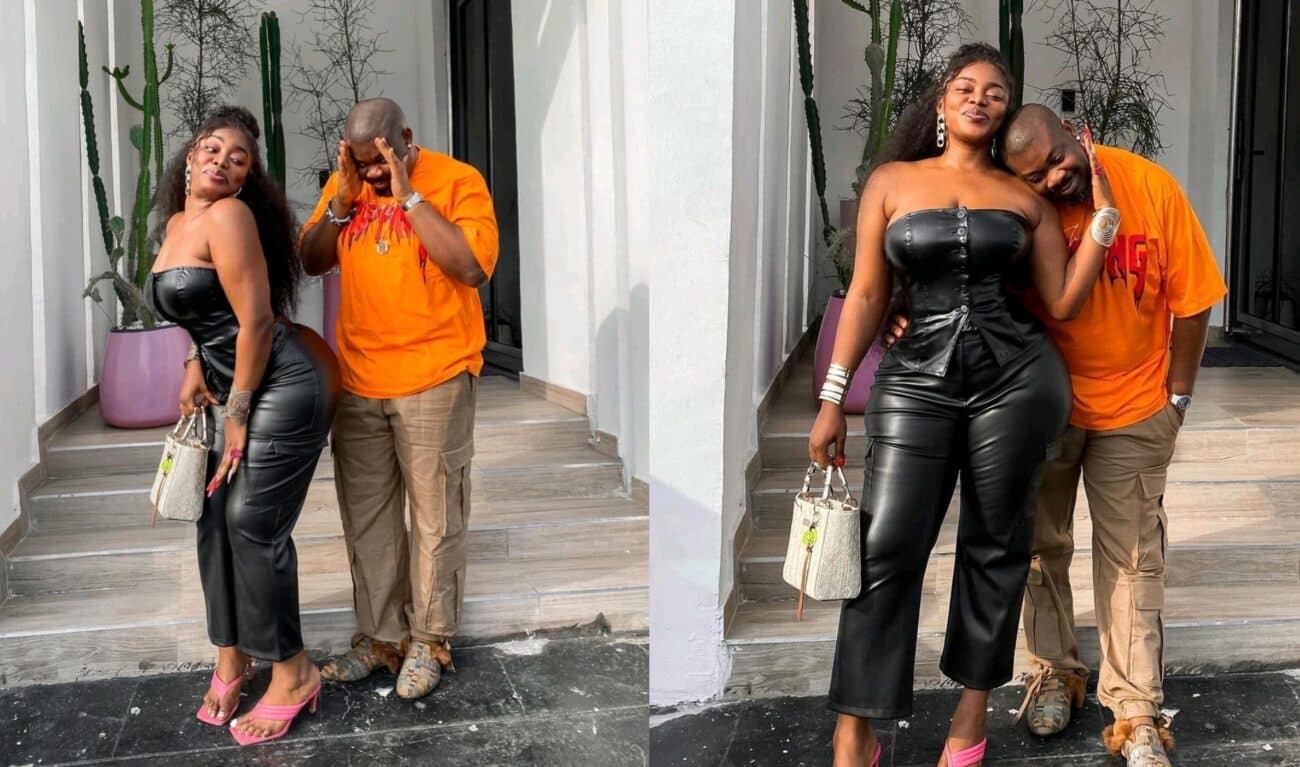 It has been rumoured on several occasions that Ashmusy and Don Jazzy has a thing going on.

Her recent post on her verified Instagram, Ashmusy jokingly revealed that she had gone to Don Jazzy’s house in order to get signed to Mavins, but they ended up falling in love.

Enjoy this Don’s house dump🥳 it was funn.. we play toomuch 🤣

THANKYOU sir @donjazzy for being the best human in the world❤️, she wrote.

Kemi Filani News had earlier reported when Ashmusy claimed she spends nothing less than N2m per day, mostly on bills.

The socialite made this assertion on her Instagram story a few weeks ago where she revealed she spends N2 million every day in solving ‘life problems’.

Amusi further stated that she doesn’t know where the money comes from but “they surely come”.

On her Instagram story, Ashmusy wrote; “Please am I the only one that spends at least 2m on life problems per day? I mean daily…Is it just me? I don’t know where these bills come from but they surely come. They fall like manna from above … Like boom! They just appear… Pay 400k for this 700k for this etc. Like Whooo whyyy whattttt howwww Everyday.”

Amarachi is an indigene of Obeagu Awkunanaw, Enugu state, but was born and bred in Lagos state. Asides from skit making, Ashmusy is also known to be a businesswoman who owns ‘Ashmusy Empire’. 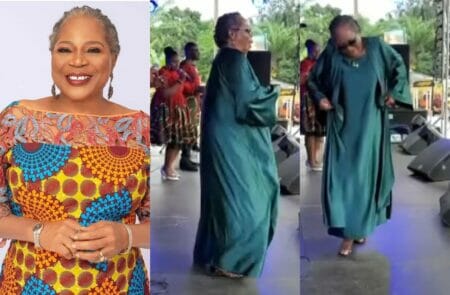 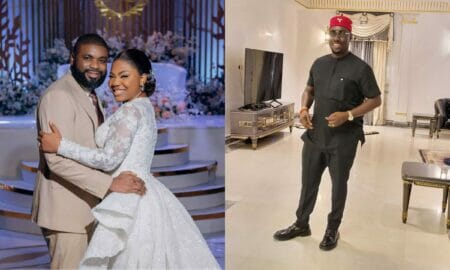 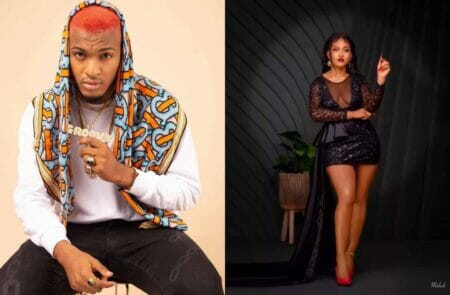 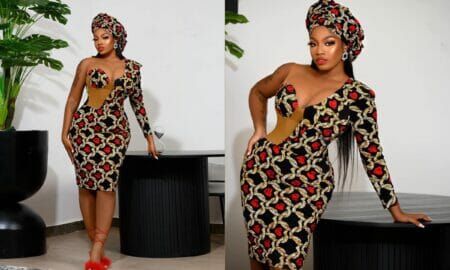 “Are you working before?” Netizens drag BBNaija Angel as she sets to attain ‘Sugar Baby’ status from working woman 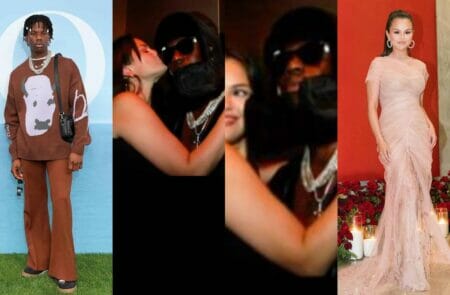 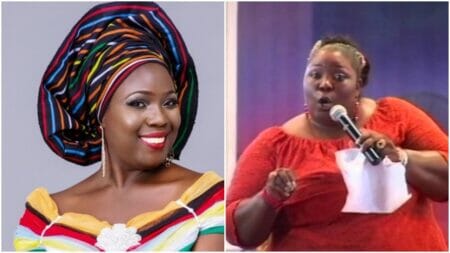