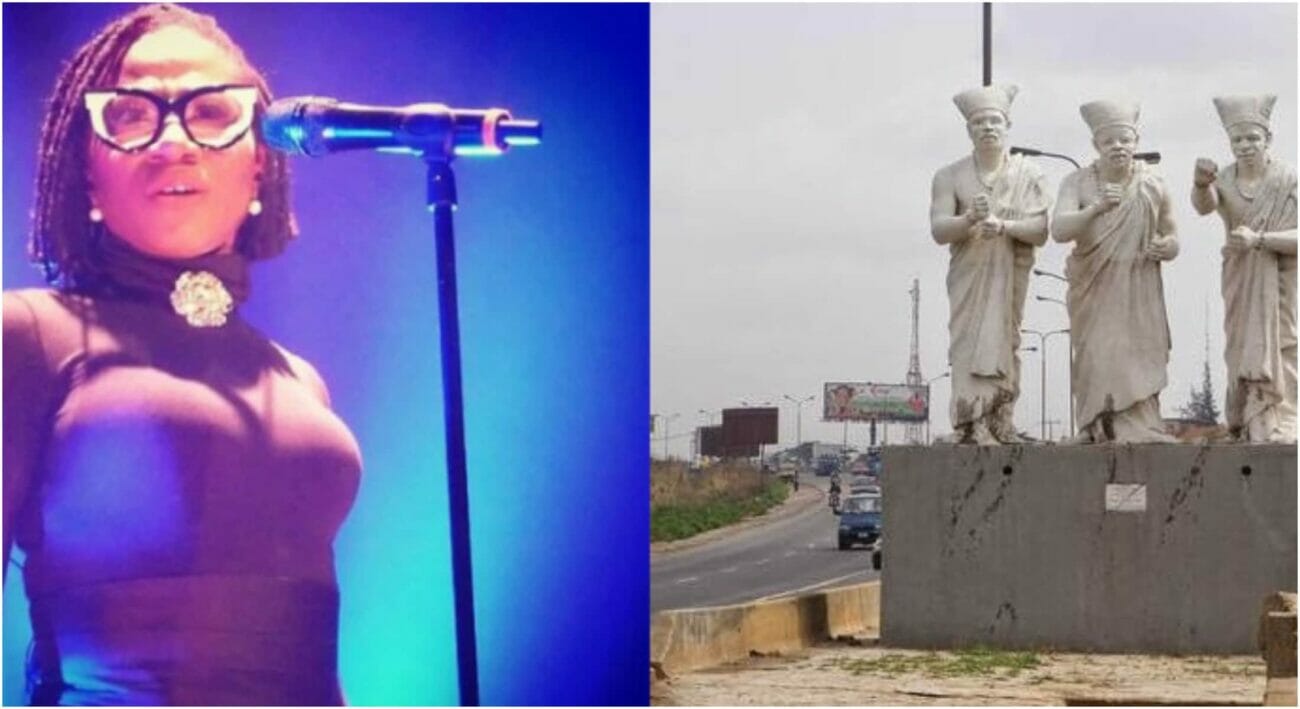 International singer and songwriter, Bukola Elemide a.k.a Asa has lamented about the Lagos of today. The ‘Bed of  stones’ singer  in a chat with media personality, Ebuka Uchendu was asked to compare the Lagos of today to that of her childhood.

While answering the question, she said: “People are not really kind anymore. Young people have this idea. Everyone is a salesman, we are no longer kind to each other.I feel it’s the economy. If you don’t have something to eat, you will get angry. You will get angry, impatient and unkind”.

Asa who dropped out from the university to focus on her passion for music years back, noted she had this blind confidence when she made that life altering decision. There was this blind confidence I had when I dropped out.It was full of hunger. That hunger was so much, powerful. My focus was to be on the big stage and nobody was going to take me off that path. To get there, these were the things I needed to do. I was super happy when I was suffering, I didn’t even know I was suffering. I didn’t know that I didn’t have things to eat. In Paris I went as a student, I would only spend one euro a day. Because I needed to save money to come back home”. 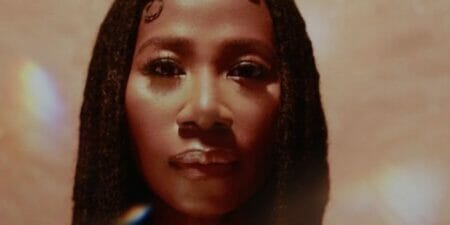 My late father abused my mom, it disturbed me for years-Asa spills 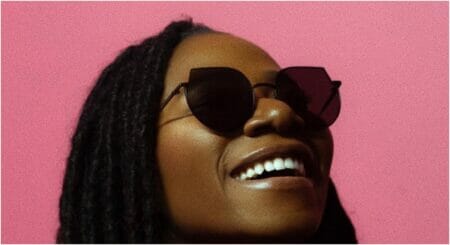 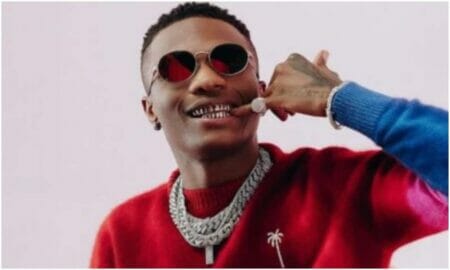 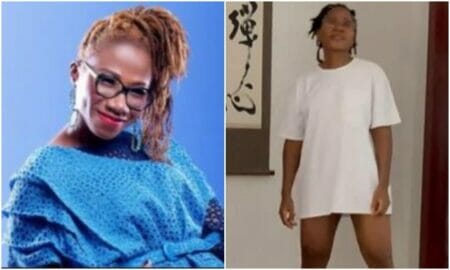 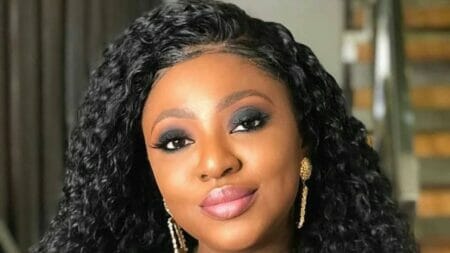 Waiting for menopause, this pain is unbearable” – Yvonne Jegede cries out over menstrual pain