‘Are you a vampire?’ Singer 2face’s daughter, Olivia questions her father’s age 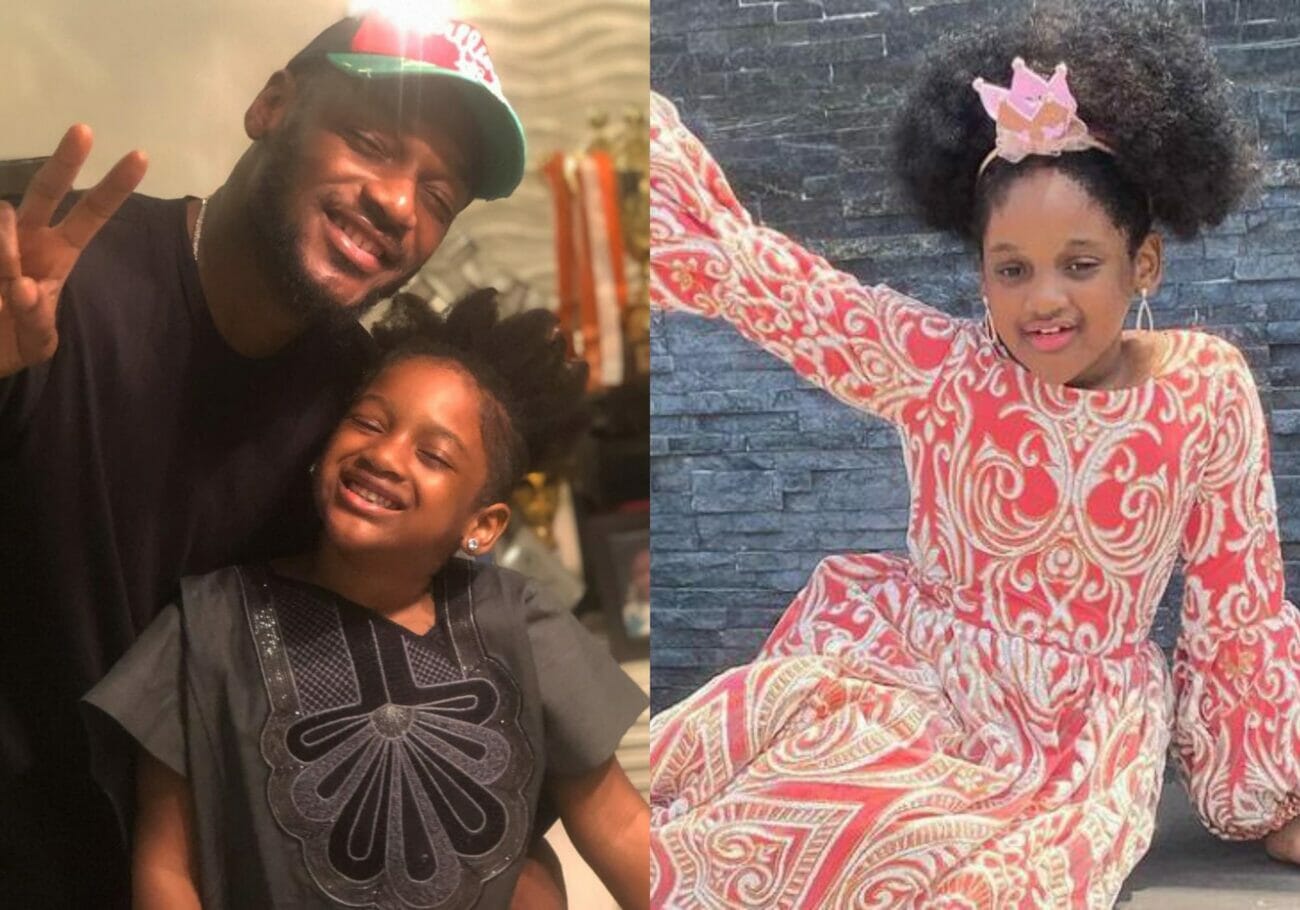 Amidst the unsettled marriage drama prevailing in the Idibia family, Olivia, daughter of the popular singer, Innocent Idibia, better known as 2face has questioned her father’s age stating if he is a vampire that refuses to age.

This revelation came after seeing the newly released music video titled ‘Searching’ on the screen with her mother, Annie Idibia.

KemifilaniNews recalls that 2face alongside his management has abandoned his family and escaped to America after fighting dirty with his wife, Annie.

Despite the tense moment, Olivia has given comic relief to Nigerians to ease the current tension in the family by throwing compliments to her father.

Admiring the father, Olivia disclosed her father looked fresh and young for his age, stating he looks like a 19-year-old boy and might end up looking like that till he clocks 90.