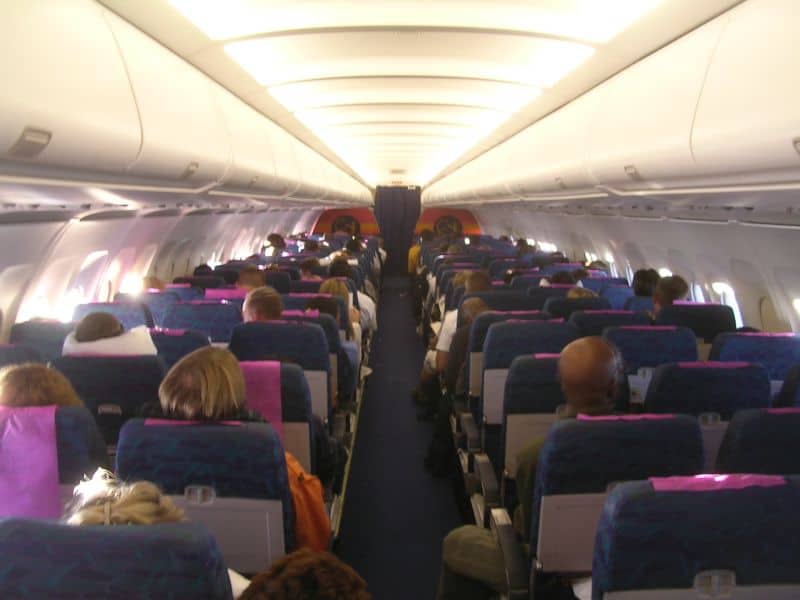 Another plane crash has been averted as a plane which reportedly left lagos made an emmergency landing in Accra, Ghana.

One of the aircraft operated by Nigeria’s largest airline, Arik Air, reportedly made an emergency landing many miles away from its destination on Tuesday, March 6.

According to officials, when the pilot detected smoke in the cabin, he was forced to make an emergency landing.

Premium Times also reports that the aircraft was travelling from Lagos to Accra, Ghana, when the discovery was made leading to an emergency landing.

The report quoted a passenger as earlier confirming the latest incident to rock the Nigerian aviation sector on social media on Thursday, March 8, with a complaint about alleged ill-treatment meted out to the affected passengers on the flight when the plane finally landed.

However, in a statement made by its spokesperson, Adebanji Ola, the airline said the captain briefed the passengers when the incident occurred.

“Arik Air flight W3 304 from Lagos to Accra on March 6, 2018 declared an emergency in line with standard operating procedures, when unknown source of smoke was detected in the cabin 81 miles from Accra.

“The captain of the flight briefed the passengers accordingly, assuring them that the aircraft was under control and safe for landing in Accra. “The aircraft, a Dash 8 Q400, landed safely in Accra without further incident and all passengers disembarked normally,” the statement said.

Senator Hadi Sirika, the minister of state for aviation, revealed recently that the federal government will commence investigation into the activities of Dana air and other airlines operating in the country to ensure the safety of Nigerians

The Punch had reported that Sirika stated this when he visited the scene of the incident involving a Dana air plane at the Port Harcourt International Airport, Omagwa, Rivers state revealing further that through the Nigerian Civil Aviation Authority, the federal government had increased oversight on all airlines, with particular attention on Dana.