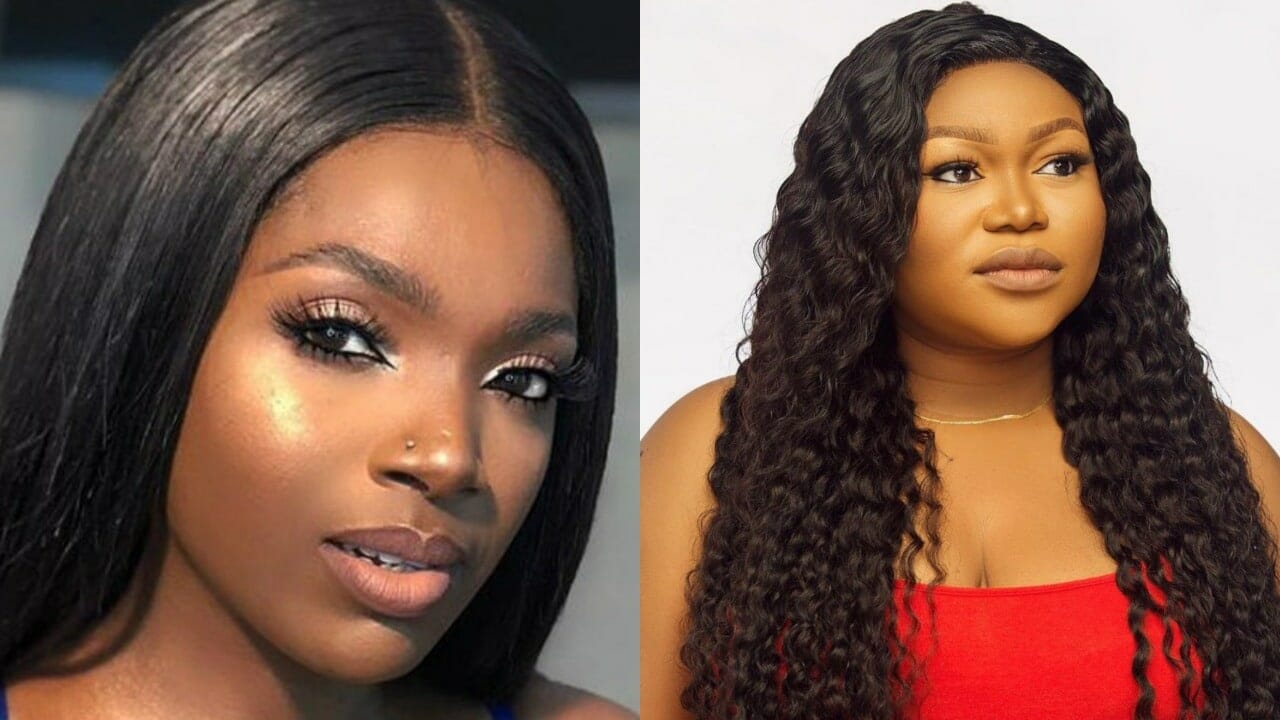 Annie Idibia has taken out time to console actress, Ruth Kadiri for not being recognized for an award organized by the Lagos State government and Mo’ Abudu.

Kemi Filani earlier reported that the mother of one took to her official Instagram page to express her displeasure to the organizers of the awards for not finding her worthy and deserving.

The award which was organized by the Lagos State Ministry of Tourism, Arts & Culture, in partnership with EbonyLife Place and Nigerian International Film Summit (NIFS), recognized women in films, rewarding talented filmmakers and actresses. Toyin Abraham, Ini Edo, Omotola Jalade, Sola Sobowale, Kate Henshaw, Omoni Oboli and a number of celebrities were honoured with the prestigious award which held on the 13th of April, 2021.

According to Ruth, the film industry is controlled by women hence the reason she was overlooked and not included among the awardees.

“I am a filmmaker. I am a woman. I am a hard working woman. I have faced the struggles every woman/filmmaker has faced. Did my name at any point pop up yes, but because i do not belong to a click? Yet again, i have been over looked will not be pressured. I will keep working hard. @lagosstategovt @moabudu @ijayonah @nifsummit thanks for overlooking me and congrats to everyone who got recognized.”

Reacting to this, Annie Idibia wrote;

“Strength !!!!! We see you sis … you Can’t be ignored… keep doing the incredible amazing job u re doing !! May the universe continue to be in your favor ! You are a STAR 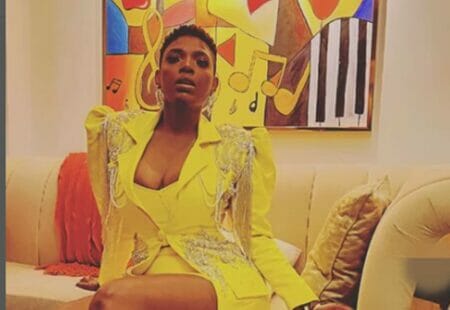 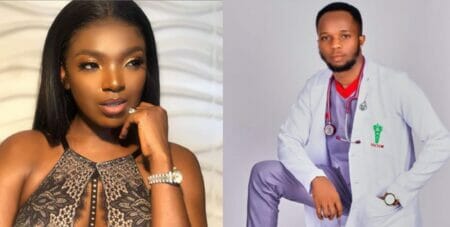 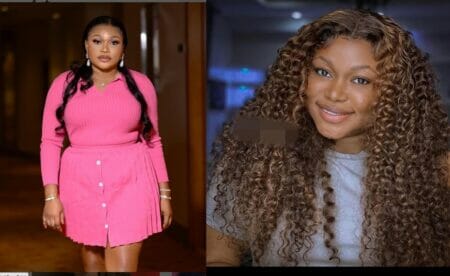 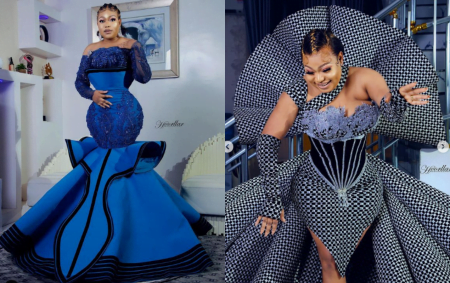 Ruth Kadiri is all shades of LOVELY in new photos 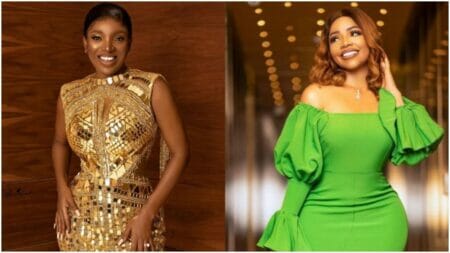 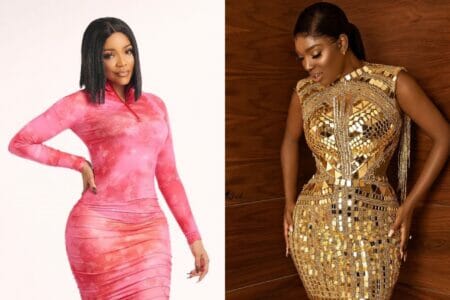