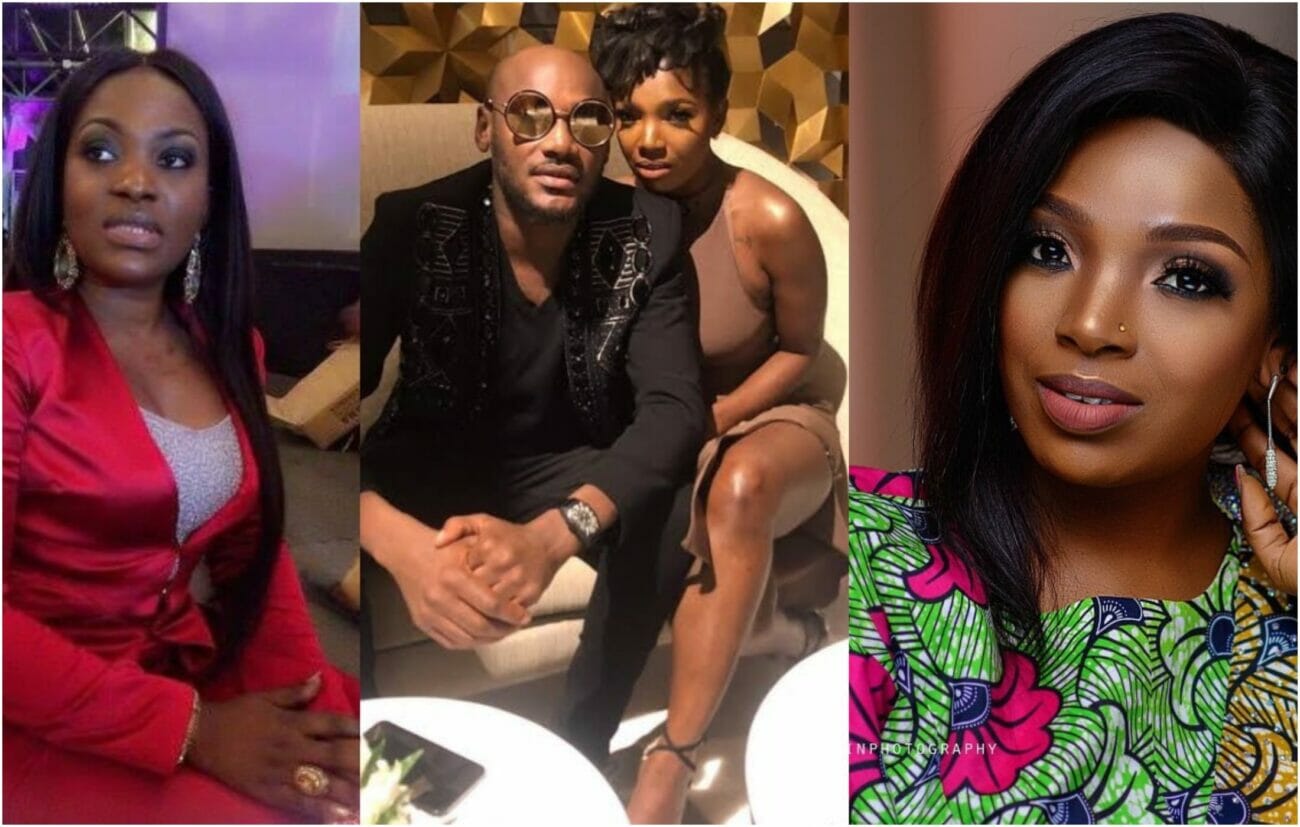 Nollywood actress Annie Idibia has slammed a troll who questioned her husband’s whereabouts days after 2face and his babymama Pero was spotted in Abuja.

Kemi Filani News recalls that social media went agog after 2face and his baby mama Pero Adeniyi were spotted at two locations in Abuja, and many netizens expressed concern for Annie Idibia.

However, a troll who reacted to Annie Idibia’s post asked if her husband is still in Abuja, where he went for an all-star event.

Annie Idibia responded saying: Him dey inside ya bedroom ooo!! Unwash the brainwash

Kemi Filani recalls that 2Face was spotted in Abuja on Wednesday morning at an event with veteran Nollywood actress Sola Sobowale.

2Face, star-struck when he spotted the King of Boys star, took to Instagram to share the video with the caption. “Star Struck, I stan @solasobowale”

In the same manner, Pero took to Instagram to share posts about her arrival to Nigeria, which happens to be in the exact location as 2face.