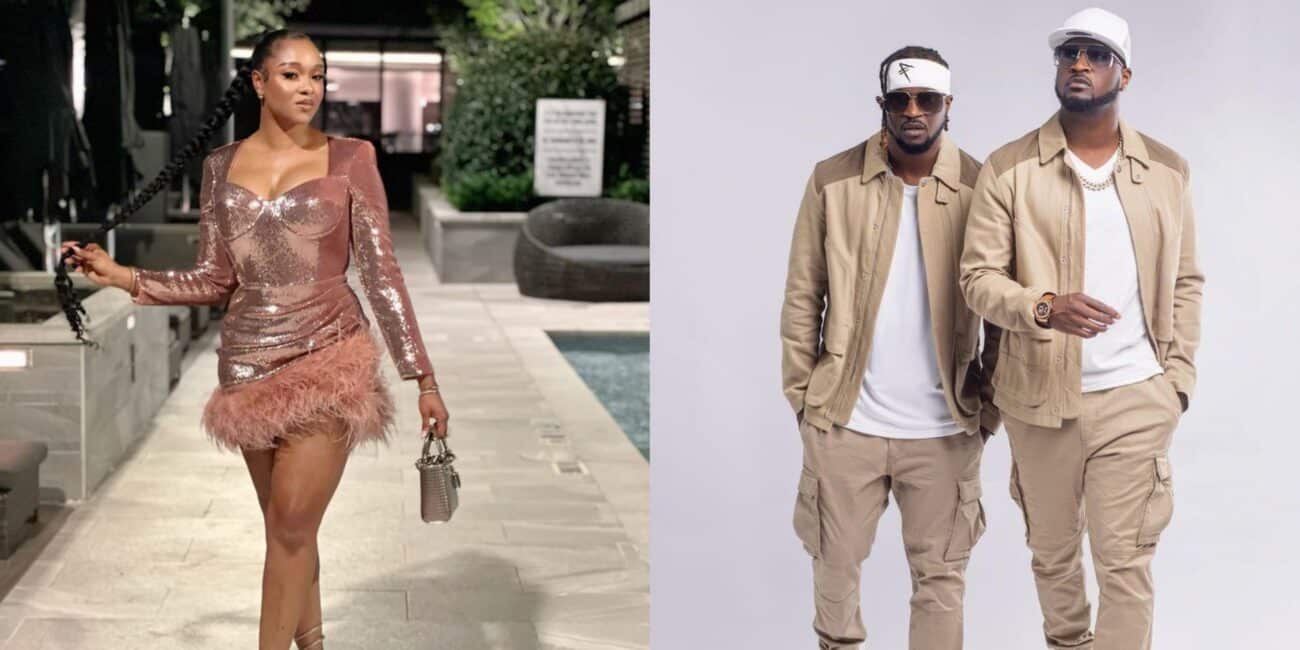 Anita Okoye, the estranged wife of one half of Psquare, Paul Okoye, has joined many in celebrating their birthday.

The mother of three took to her Instagram story to leave a birthday message for the celebrant.

Describing them as Papa and Uncle Papa, she sent her birthday wishes to the dynamic duo.

Amid their divorce, Paul and Anita seems to be on friendly terms as the singer had celebrated her days back.

Anita Okoye, who is also born in November had received a birthday shout-out from her baby daddy.

Taking to his Instagram story, Paul gave a special birthday shout-out to Anita.

Sharing one of her birthday shoot on his story, he wished her a happy birthday.

Reacting to his birthday message, Anita expressed gratitude to him.

Taking to her Instagram story, Anita reposted his birthday message with a caption that reads, “Thank you”.

However, KFN noticed that her birthday message to the twins this year lacks emotion.

Last year, Anita Okoye had penned a powerful message to the twins.

She publicly appreciated her ex-husband, Paul Okoye and his twin brother, Peter Okoye for burying their grudges and reuniting as they celebrated their 40th birthday.

Sharing photos of them on her Instagram page, Anita wrote,

“Dem be 1 no be 2!! Happy Birthday Ejima! This is best birthday present either of you could receive!

There’s a lesson here – Do not EVER involve yourself in a tiff that doesn’t concern you AND Don’t let social media and the opinion of those who do not matter define your situation! Let God guide you! Love Wins!! Happy Birthday”. 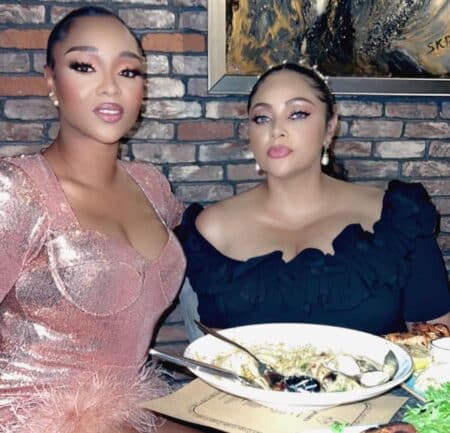 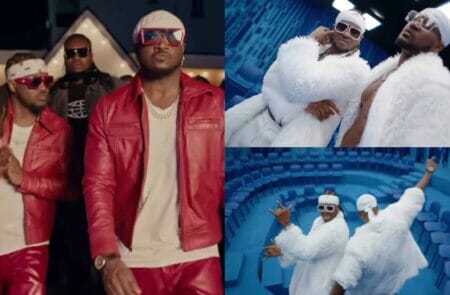 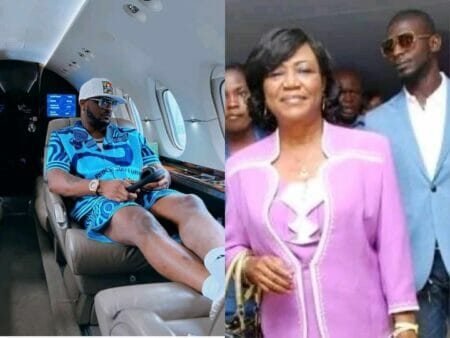 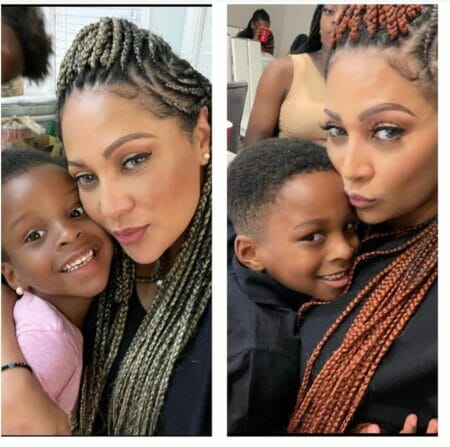 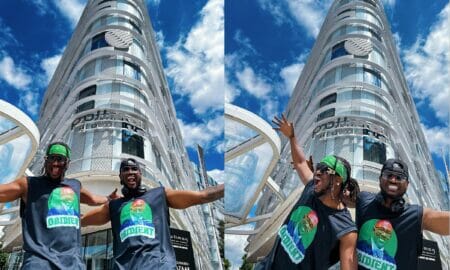 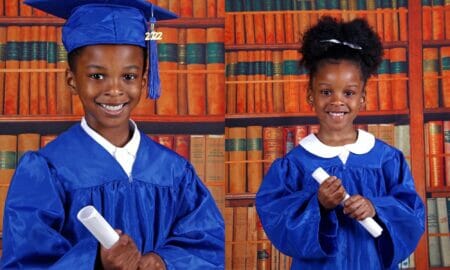