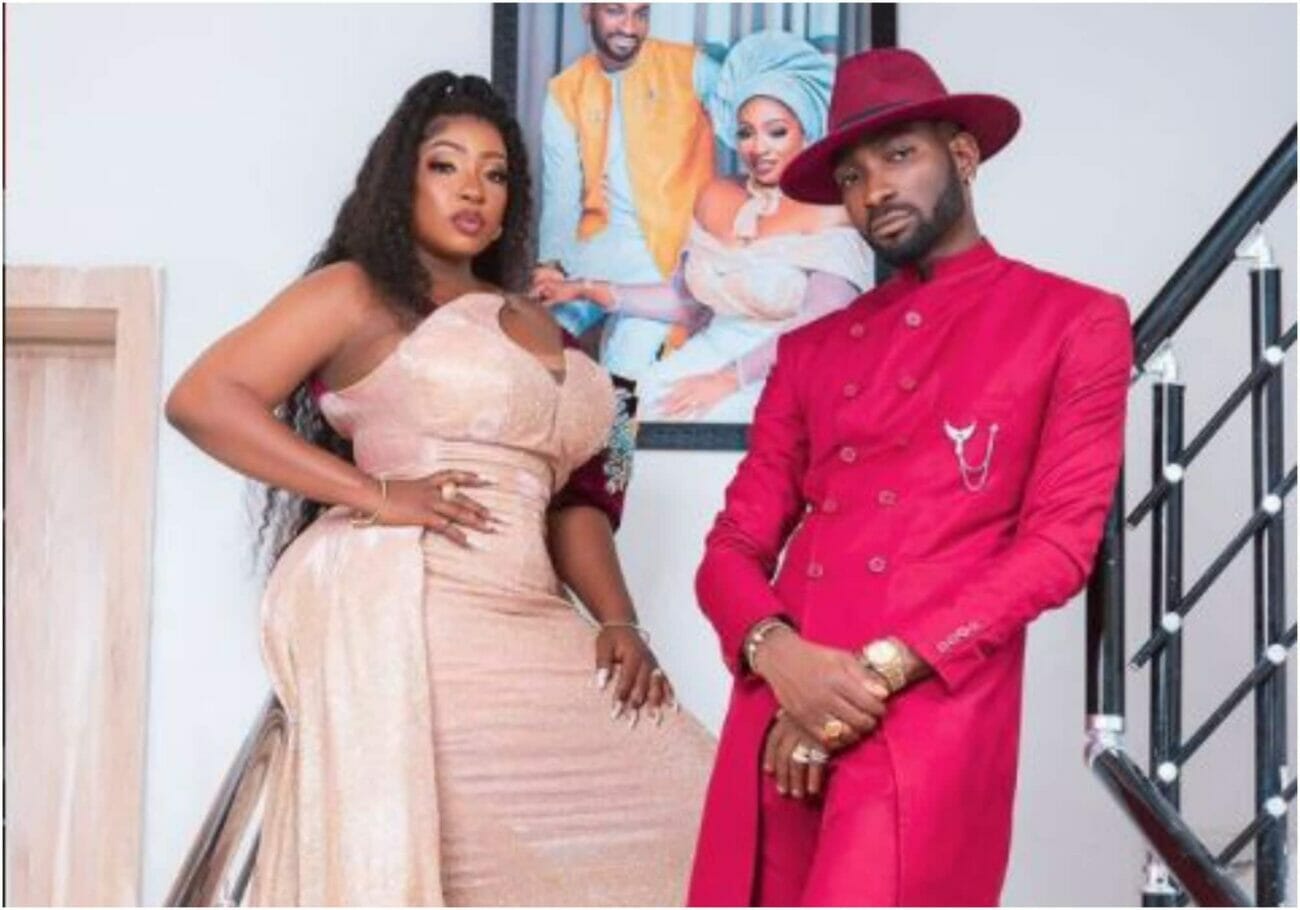 MC Fish, the husband of Nollywood actress Anita Joseph Olagunju, has issued a stern warning to Actor regarding his wife’s name.

Taking to his Instagram story, MC Fish shared the End Credit of a film that his wife featured in and was heard lamenting the exclusion of his wife’s new surname ‘Olagunju’.

According to MC Fish, Anita Joseph is married, and all stakeholders of Nollywood, including directors, marketers and producers, should take note and stop excluding her new surname ‘ Olagunju’.

MC Fish added that his message is directed to the Actors Guild of Nigerian, and they should do the needful before he starts calling people out on social media.

Kemi Filani News recalls Anita Joseph narrated her experience while scouting for votes for Mercy Eke in the street of Lagos and was hurled a series of insults from people and bloggers when she went to computer village to beg for votes.

Taking to Instagram, she said when Mercy emerged winner two years ago, she could not control her happiness, adding that she was overwhelmed and ran out to scream for joy while shaking. 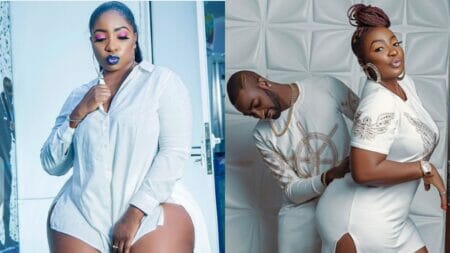 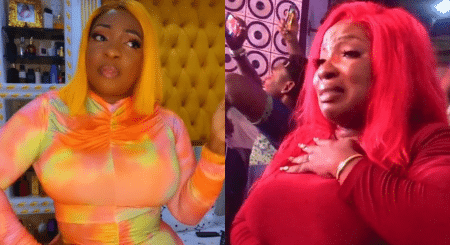 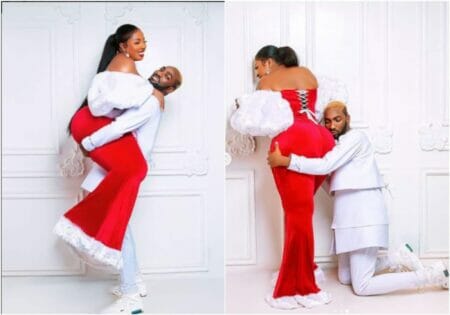 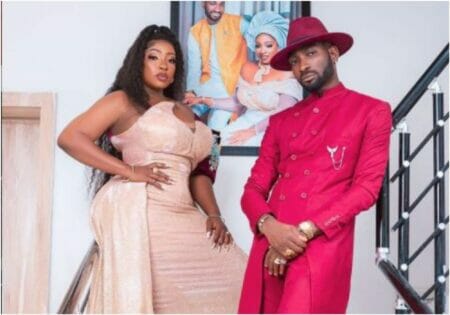 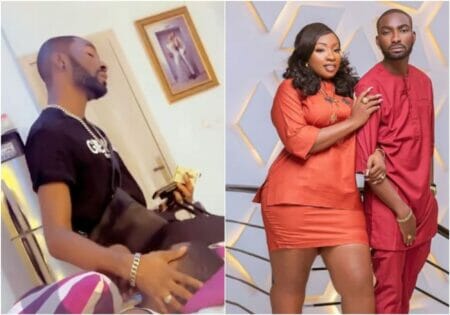 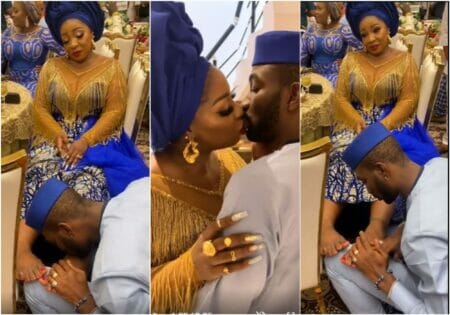