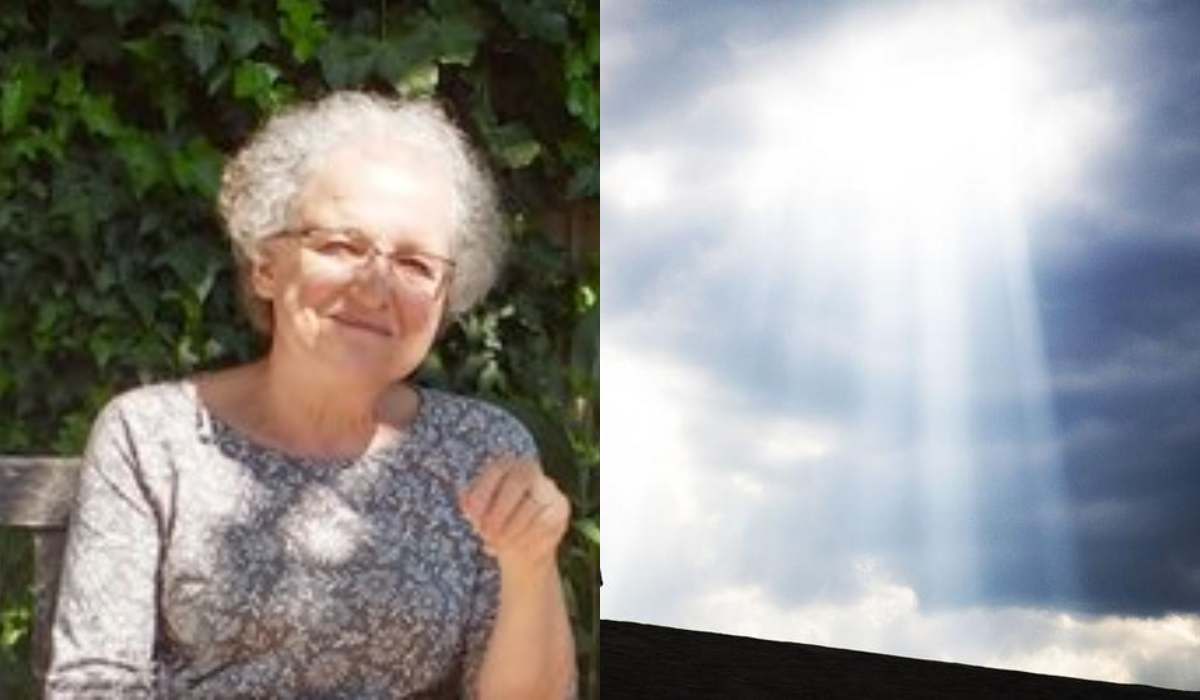 Labour party and QPR supporter, Angela Brown has announced her own death after a long time battle with leukemia

The grandmother took to social media to bid Twitter goodbye, adding that the cancer had got the best of her and this is her last tweet. She also encourage people not to be too sad as she has lived a long and happy life