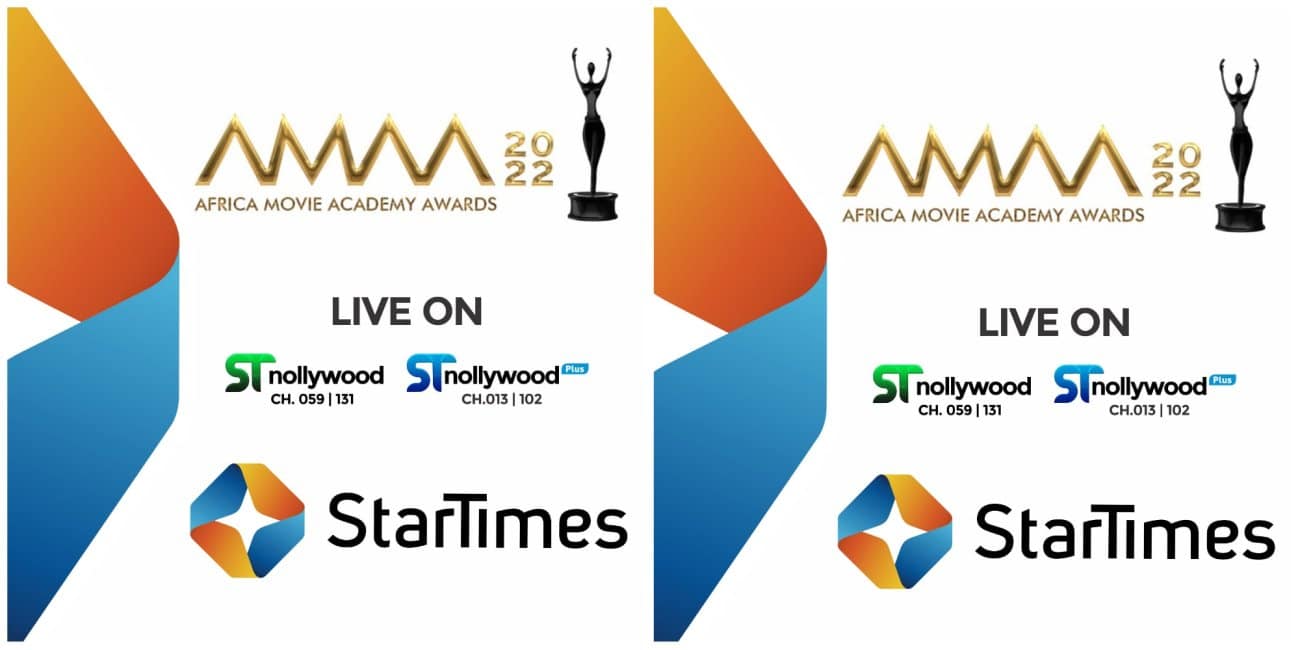 Legendary Juju singer and master guitarist King Sunny Ade and singing duo, P-Square have been announced as the headliners for the 18th edition of the Africa Movie Academy Awards, AMAA.

The event will be broadcast live on ST Nollywood channels on StarTimes and StarTimes-ON mobile app.

The movie awards night is scheduled for Sunday, October 30, in Lagos, with the red carpet starting at 6 pm.

Lagos State Governor Babajide Sanwo-Olu, the host of the awards ceremony, has promised the expected film practitioners across Africa and the diaspora a wonderful week.

As part of lined-up activities for the event, over nine hundred trainees on Tuesday graduated from a three-month film camp, an initiative from a collaboration of Africa Film Academy and the Lagos State Government through the Ministry of Culture, Arts and Tourism.

James also reiterated that StarTimes Nigeria, the official media partner will be covering and televising the awards ceremony live on October 25, 2022.

The road to the AMAA gala night continues with activities that include a film and music conference scheduled for Friday, October 28, 2022, at the Jewel Aeida Hall, Lekki, and the AMAA Fashion show scheduled for the same day and venue. The fashion show is expected to kick off at 8 pm.

Peace Anyiam-Osigwe, the founder of AMAA, expressed delight at the activities saying, “All I can tell you is that the 2022 AMAAs will blow your mind away. It will combine glitz, glamour, and reward for true professionalism and artistry.”

hot
Previous ArticleChampions League: We are missing too many penalties – Guardiola
Next Article “I had a lot in me that I needed to vent out” Sandra Iheuwa tenders apology 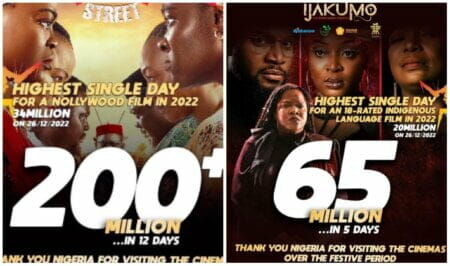 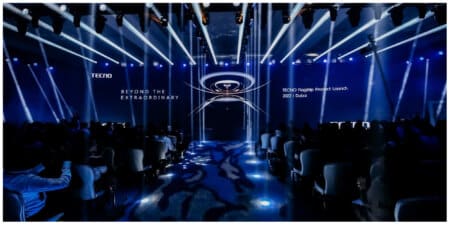 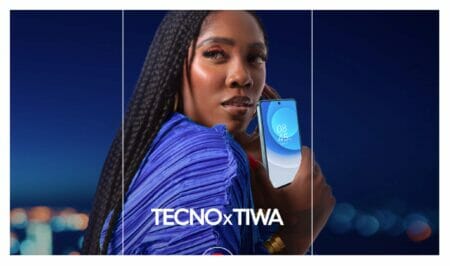 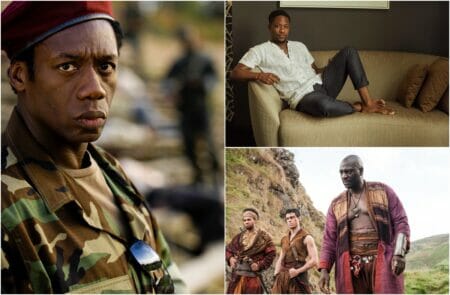