‘All they do is wear bikini and post, yet they have more money than bankers’ – Actor Jigan shades female colleagues 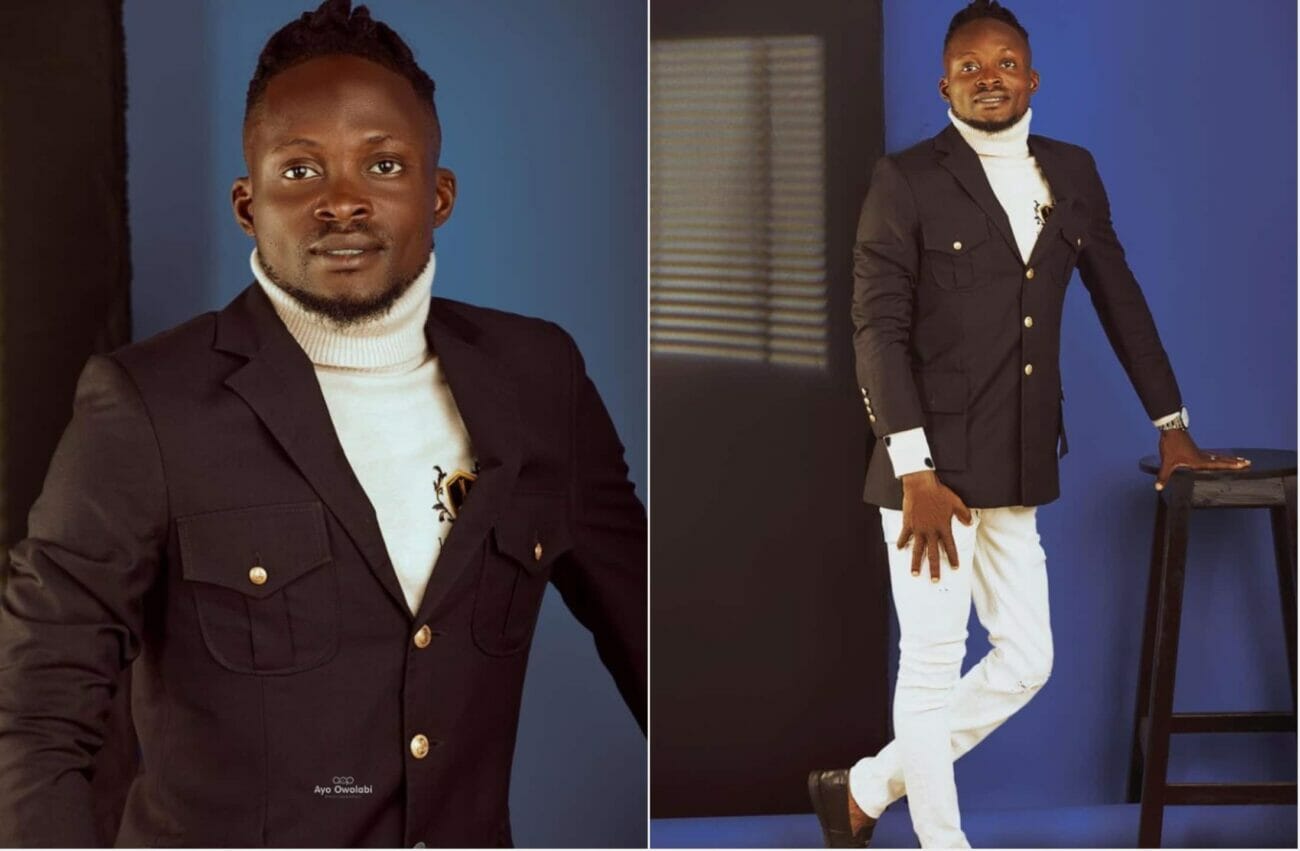 The limping Yoruba actor via his social media page claimed all the female counterparts does is snap photos in Bikini and post, yet makes more money.

His post reads: “The only thing they do is post Bikini and half nud3s and they are making more money than bankers. This house no balance.”

It can’t be confirmed which of his colleagues he is throwing shade at but the actor has always been outspoken in trending issues.

It would be recalled that some months ago Jigan had an online altercation with a fan over a skit the former posted on his Instagram page.

In the course of their interaction, the fan mocked Jigan regarding the deformity in the actor’s leg. Even though a lot of people felt it was a blow below the belt for the actor, Jigan said he wasn’t bothered.

He said, “There are some people who always want to bring somebody down when they see you rising. The guy in question did not tell the true story; he edited our chats before he posted it online. I uploaded a skit some days ago and shortly after, there were different comments that attacked me, saying it was rubbish.

“From experience, I have learnt that if I let those comments go unanswered, some people, who might want to do business with me, would be discouraged by the negativity. The same guy continued attacking me with direct messages. Immediately, I told him that he would not prosper because he was trying to spoil the good work I was doing to improve my brand. If 80 per cent of the world appreciate me, then I don’t care about the remaining 20 per cent who don’t like me. It is normal, as not everybody can like you. The more people talk about me, the more followers I get online. Since this particular issue, I have gotten over 1000 new followers on Instagram.”

Jigan added, “I have been handling abuses about my disability since I was a 10-year-old. Even recently, I have been making jokes of my disability; it doesn’t get to me because I’m used to it. Somebody sent me a message last week that he wanted to take me out of the country for a surgery so that I would be able to walk properly. However, I told the person that I was not interested. I like the way I am right now because this disability has paved the way for me. Had it been I am a ‘complete’ person, I may not be where I am today.”

Previous Article2023 Presidency: Tinubu meets Wike, 2 other PDP governors in London
Next Article Funke Akindele to shut down Lagos as she countdown to her big 45th birthday 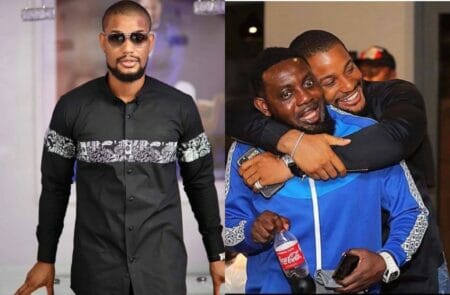 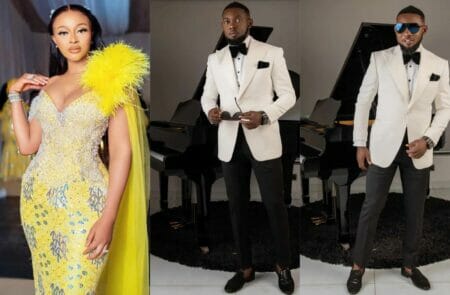 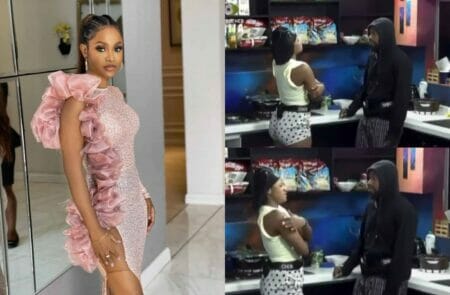 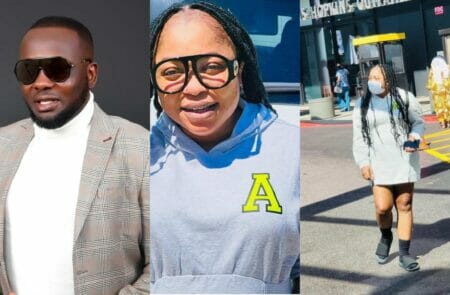 “You are a conqueror” Yomi Fabiyi heaps praises on Kemi Afolabi 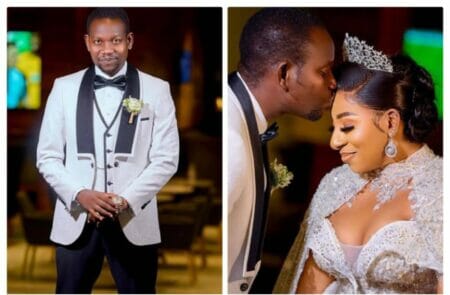 “What does she want again” Afeez Owo queries wife, Mide Martins over her excessive demand 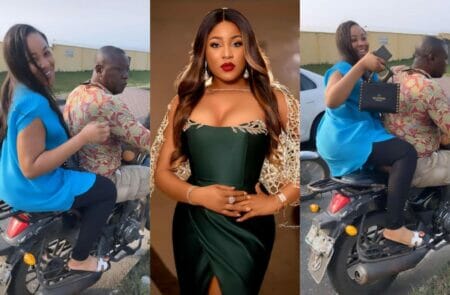