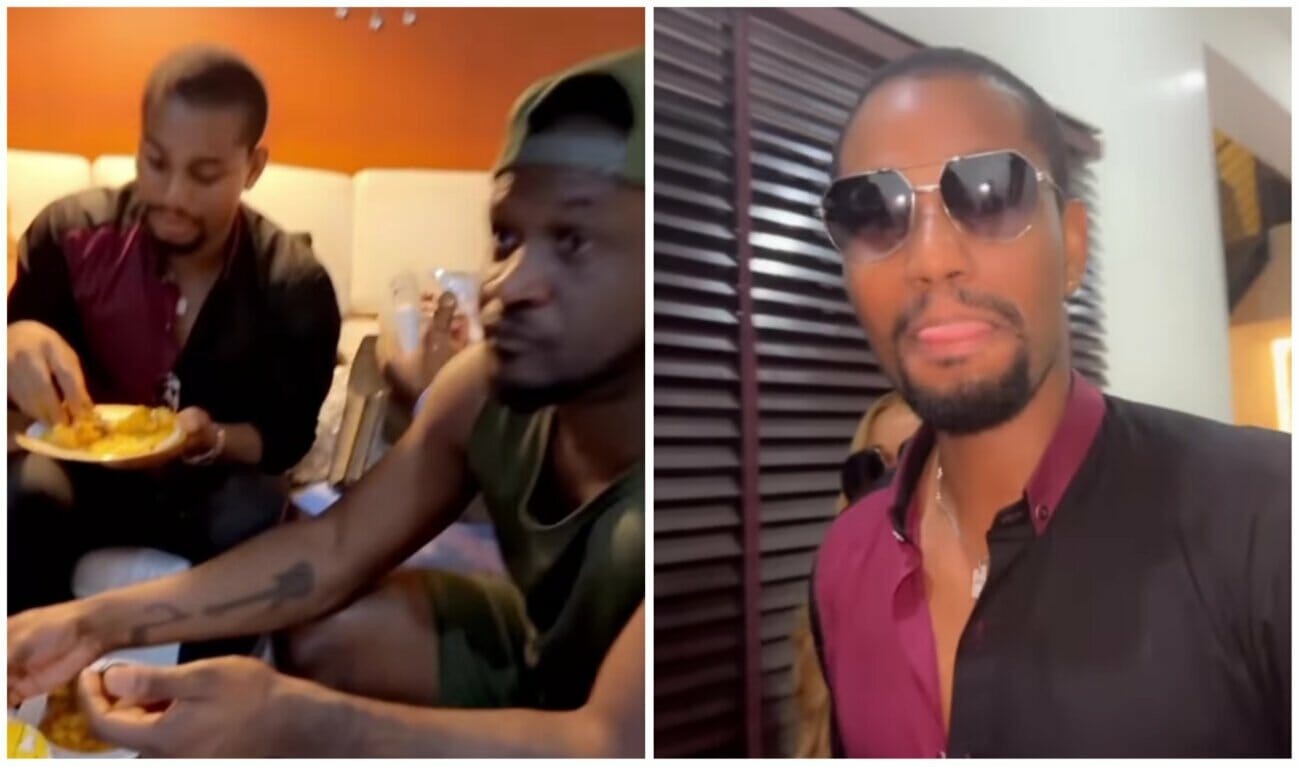 After weeks of keeping a low profile and staying off social scenes following the messy controversial drama he had with his ex, Fancy Acholonu, actor Alex Ekubo has now made an appearance at Ini Edo’s party which was held last night in Lagos.

In a video shared by Ini Edo, Alex Ekubo was seen amongst the guests at the occasion and he looked uncomfortable each time the camera focused on him.

Also, some fans were quick to notice how pale he looked and reserved he looked which is quite unlike him.

“Alex has finally come out of his shell after avoiding attention since fancy showed him pepper, we thank God” one Maupe wrote.

Kemi Filani recalls that Fancy Acholonu, an American model and ex fiance of Alex Ekubo, issued a public apology to the actor earlier this year after she embarrassed him last year by calling off their wedding on social media and asking him to “live his truth” which had many insinuating that he is gay.

Hell-bent on exposing him, Fancy Acholonu further revealed that in their 5 years of relationship, he never touched her.

It got messier when an audio recording of Alex Ekubo and his estranged fiance, Fancy Acholonu in a heated conversation surfaced online.

In the audio recording, Alex Ekubo clearly told his estranged fiance that he wouldn’t be posting anything on his page, in reference to her apology. However, he would acknowledge her post and leave a comment under it.

Alex Ekubo, who is one of the most eligible bachelors in Nollywood, however, faulted his fiance for her ulterior motive behind the post.

The talented movie star noted that Fancy wouldn’t be making the apology if she had found someone else and was living in paradise.

He further stated that he doesn’t see any harm, in her trying to rekindle their relationship, as there were reasons why they fell in love.

“I am not going to do any post on my page about this. I am going to acknowledge whatever is under your post. If you need time out to go and think about it, go and think about it. You are a human being. I have a brain, you can think and process. I don’t want to go back, that’s not the bone of contention.

Alex Ekubo
Previous ArticleGombe rakes in N13bn revenue in 2022
Next Article Court strikes out Saraki’s suits against EFCC, ICPC, others 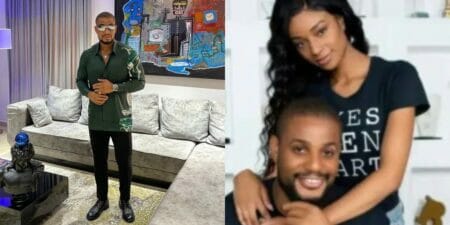 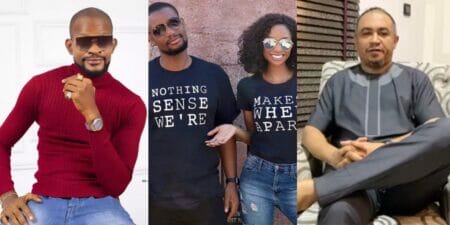 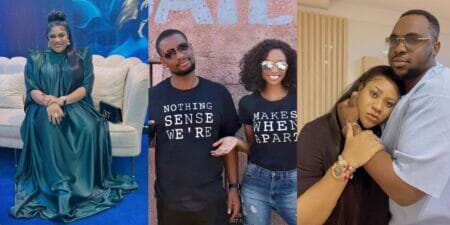 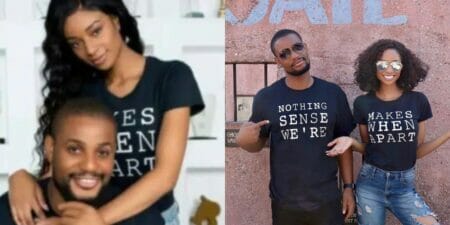 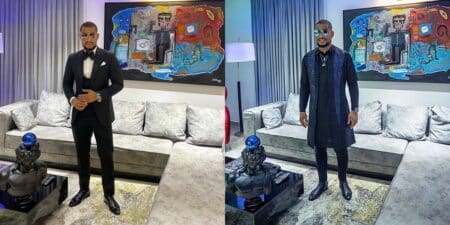 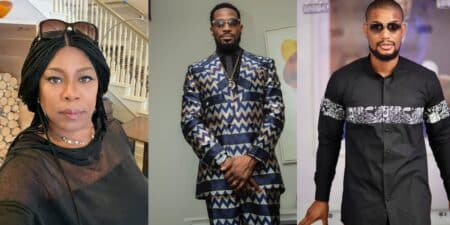