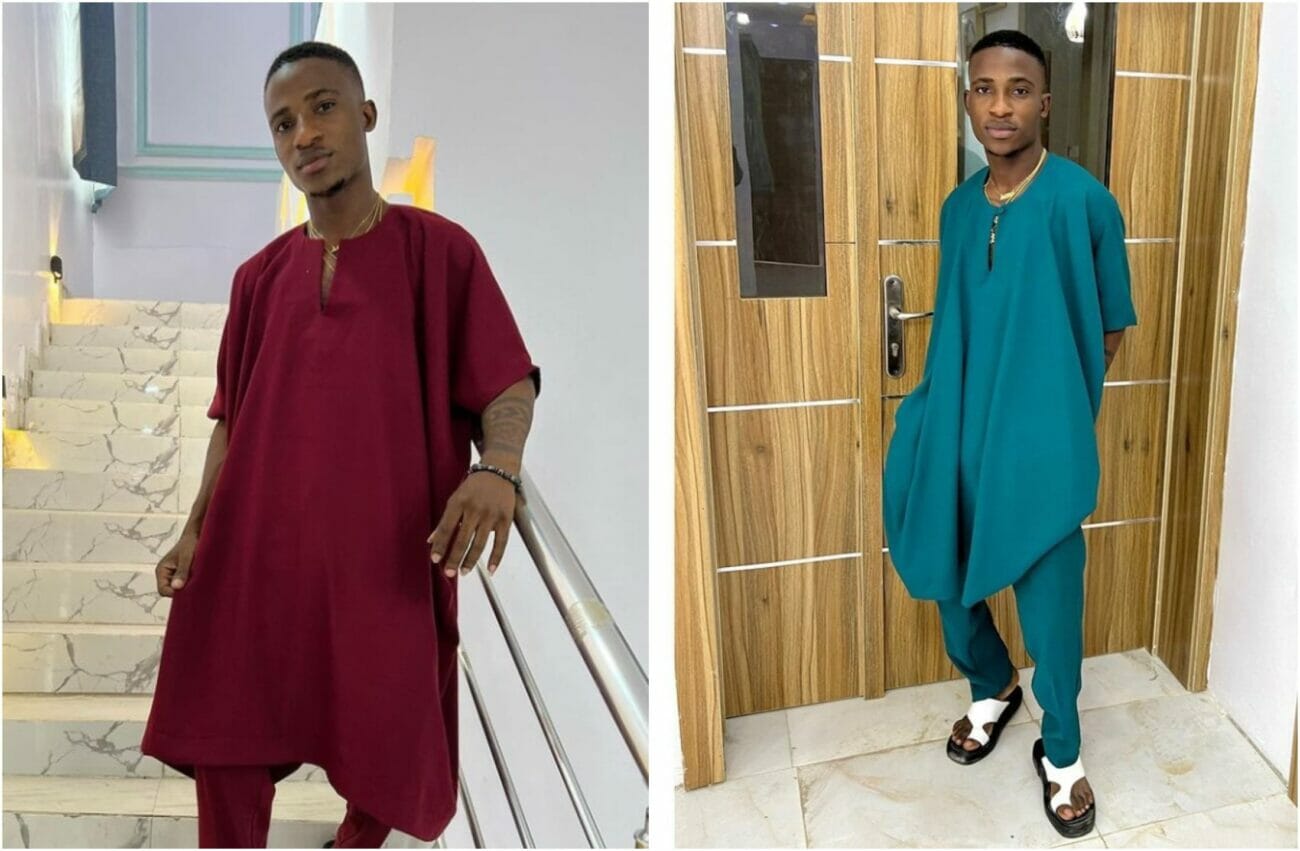 Nollywood actor, Alesh Sanni was left amazed after his kid brother made an over the top demand from him as he geared up for his birthday.

The actor’s brother, Maleek, who is set to clock 11 years in few days has given him his birthday party plans.

Alesh shared a screenshot of his chats with him where he demanded for two birthday parties.

The soon to be 11 years told his actor brother that he doesn’t want to do his birthday for one day.

According to him, his birthday would last two days. The first day would be a beach party and the second days’ activity is in his dad’s hands.

Reacting to it, he stated that he doesn’t know what to do with his brother.

The actor went on to put his son for sale as he gives up on him.

“I dunno what to do about this my boy early Monday morning, talking about celebrating his 11th birthday for two days. Abeg I wan sell Maleek ooo…tired of him already

Kemi Filani news recalls Alesh Ola Sanni had taken to social media to share adorable photos of his son as he celebrated his first birthday on 25th February 2022.

In the post shared on Instagram, Alesh Sanni reminisced on how his son came into their world with so much joy, happiness and changed his name to a new name as a father.

While showering so much love on his son, Alesh Sanni prayed that he would continue to grow in success, knowledge, wisdom and grace.

In his word: On this day last year, you came into our world with so much joy and happiness changed my name to a new name as a father you turned the family into a joyful one continue to grow in success, knowledge, wisdom & Grace world best AAYAN. Happy First Birthday son @worldbest_aayan 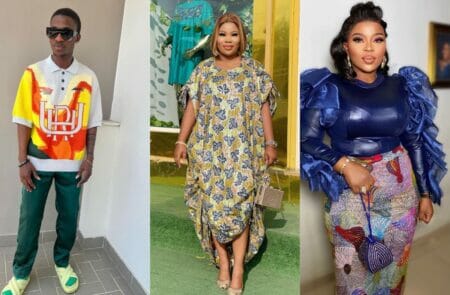 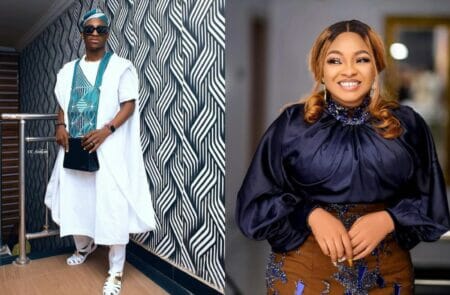 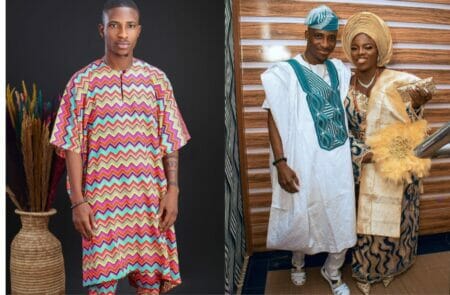 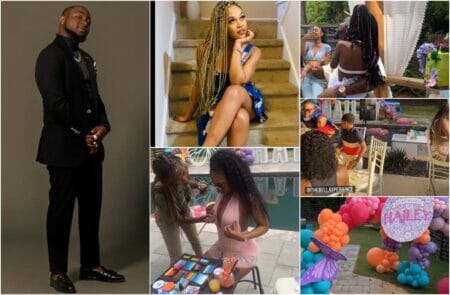 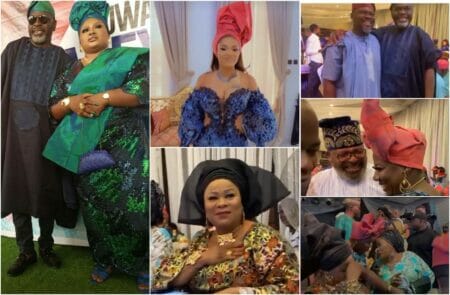 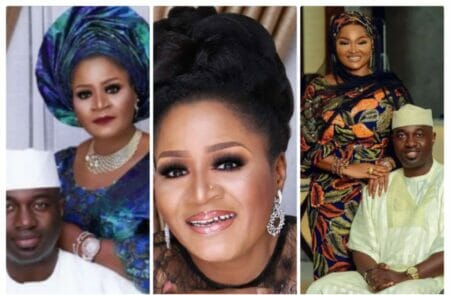 “Stop pushing me” Drama as Funsho Adeoti calls out Mercy Aigbe and husband Kazim Adeoti, issues them an ultimatum