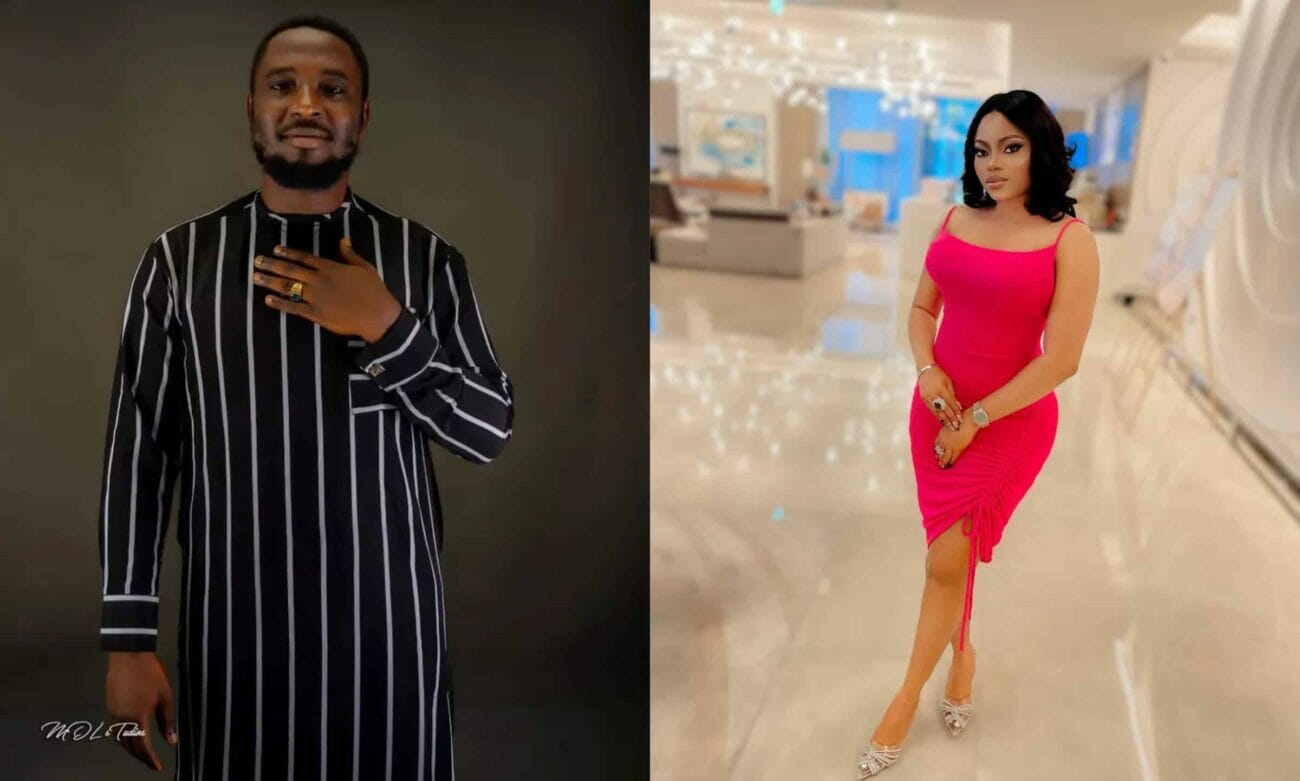 Kemi Filani reported that Nollywood stars poured encomium on Saheed Bayonle as he marked his birthday today, the 17th of August, 2022.

Taking to Instagram, Queen Anu shared a photo of her brother accompanied by thier family chants which she obtained from their father. She also shared audio of the conversation she had with their father.

Enjoy your day my brother

In response, the celebrant wrote: Seeing you went through this made my day already, waoh. Thanks for the love

Kemi Filani recalls that the Oyo empire was thrown into mourning when news broke out that the Alaafin had joined his ancestors.

The news, shocking to many, was unbelievable when it was first announced until the palace confirmed that the king died after a brief illness at the Afe Babalola University Teaching Hospital, Ado Ekiti, Ekiti state.

Kemi Filani also recalls how the late Alaafin of Oyo built houses for his wives before his demise in April 2022.

The wives took to social media to show off the new house gifts they received from the late ruler as part of their inheritance.

She wrote: “Every day, I wake up to the immense thought of my husband and his impactful life on me before his demise. I give gratitude to Allah.”

“This is one of the numerous gifts His Imperial Majesty Iku Baba Yeye gifted me. A gift of a befitting house was least expected, but my late husband made it happen.”

“Once again, my appreciation knows no limit. Even in eternity, my love for you is limitless. May you find peace wherever your soul is, my dear husband.” 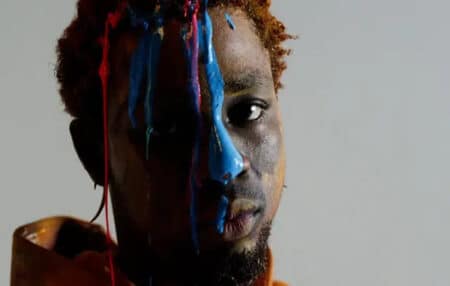 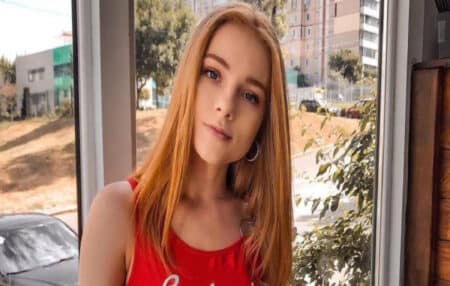 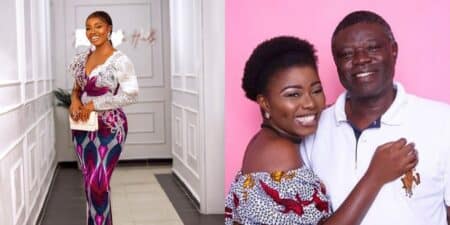 Media personality, Ariyike dimples in tears as she loses dad 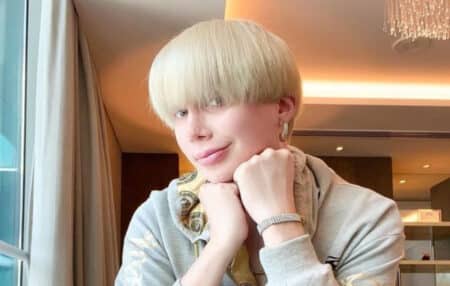