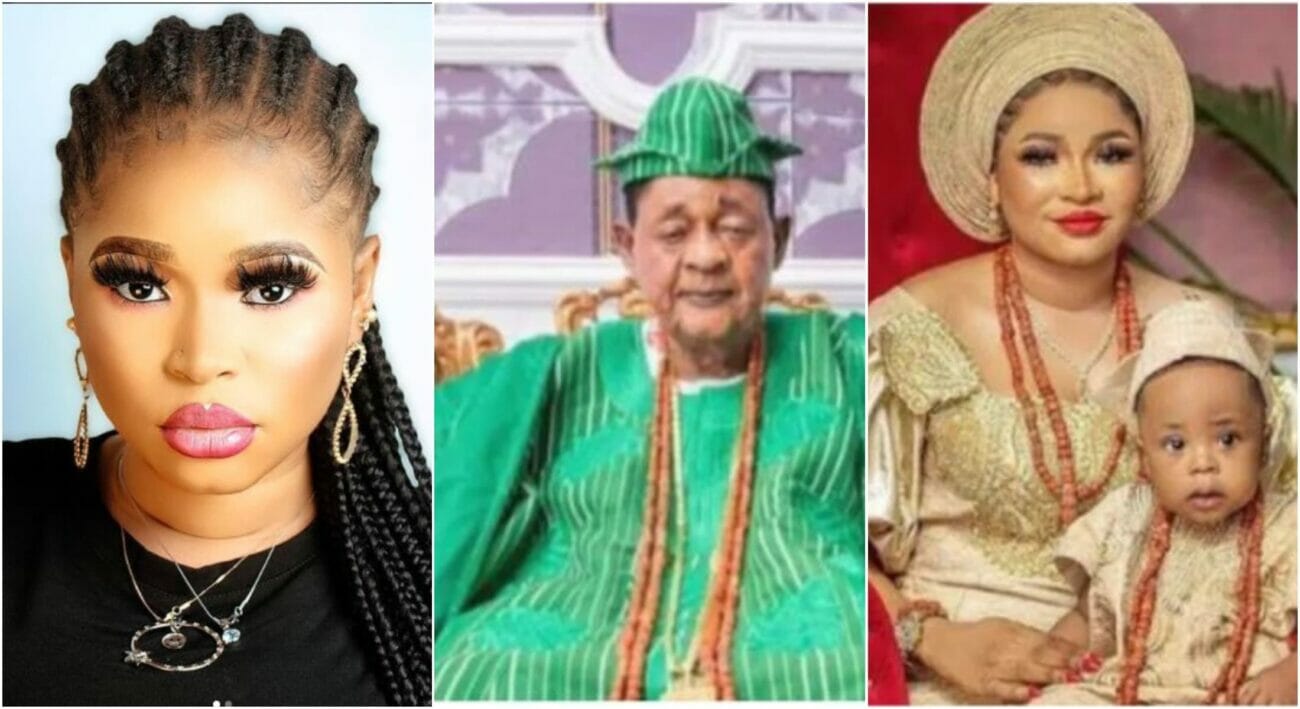 Queen Dami, the estranged wife of the Alaafin of Oyo Oba Lamidi Adeyemi, has made a special declaration for 2022.

This is coming months after an Instagram blogger Gistlovers alleged that Queen Dami was denied access to the palace amidst her unreserved public apology to the monarch and the entire royal family.

Taking to her Instagram page, Queen Dami shared photos of her new look, stating that the year 2022 is for hope, healing and light.

Undoubtedly, Queen Dami is still hopeful of returning to the palace.

Kemi Filani News recalls that Queen Damilola was locked up in a cell after allegedly going against a palace rule, an act that prompted her to leave her marriage and run away from the palace for Lagos on April 2021.

Days after her exit from the place, Damilola became homeless until some concerned Nigerians decided to contribute money towards helping her get a decent accommodation and start-up life again.

However, on May 31st 2021, a man in a video shared by Instagram blogger Gistlovers alleged that the monarch frequently sends feeding allowances to queen Dami after her exit from the palace.

The man also alleged that the Alaafin also rented Dami’s mother an apartment.

In contrast, the queen’s ex-wife refuted the claim stating that she paid for her mother’s rent and son’s school fees from the money contributed to by well-meaning Nigerians.

In a chat, the blogger questioned Dami if she would retune to the palace following the monarch‘s claims.

She responded, saying she would not be returning to bondage as the monarch was only trying to manipulate her.

However, Queen Damilola, in a post shared on her Instagram page on Sunday 31st October 2021, apologised to the monarch and refuted the claims that Oba Adeyemi was not taking care of her.

According to Queen Dami, frustration and some friends had misled her to leave the palace, adding that some things are not more evident to her, and she is sorry for dragging the royal family in the mud.

Queen Damilola begged the royal monarch to forgive her and accept her back into the palace, stating that she would refund the money people contributed to during her difficult times. 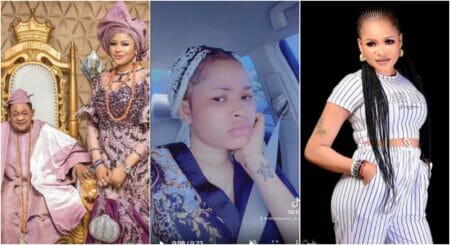 ‘What I do on my dark days, when I feel inadequate and unlove’ Alaafin’s estranged wife, Queen Dami, spills on surviving outside the palace 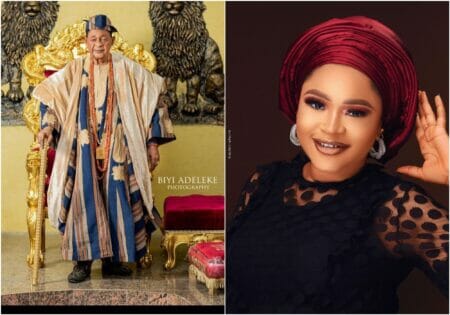 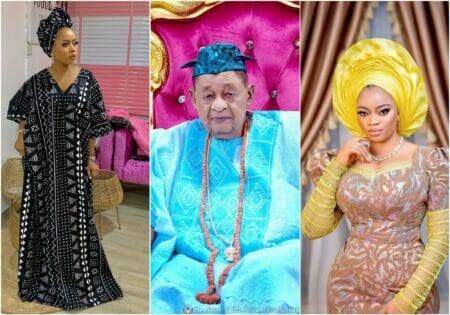 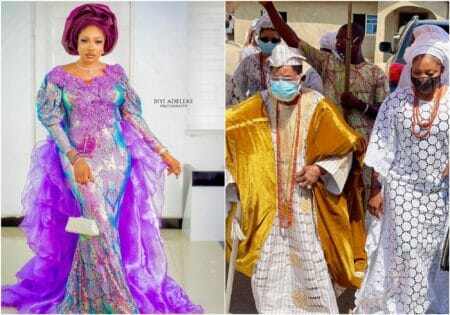 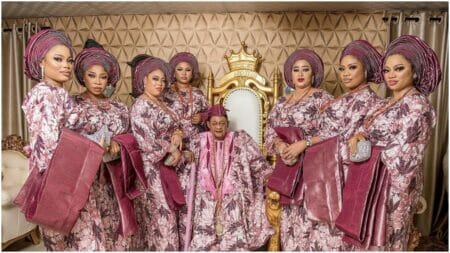 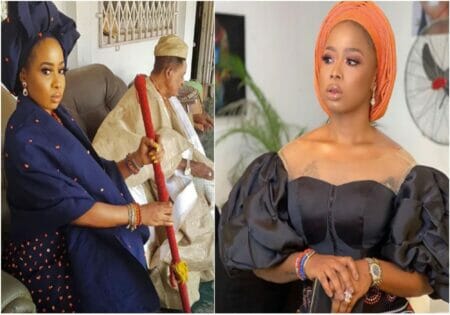