AGN calls for the arrest of Empress Njamah’s fiance 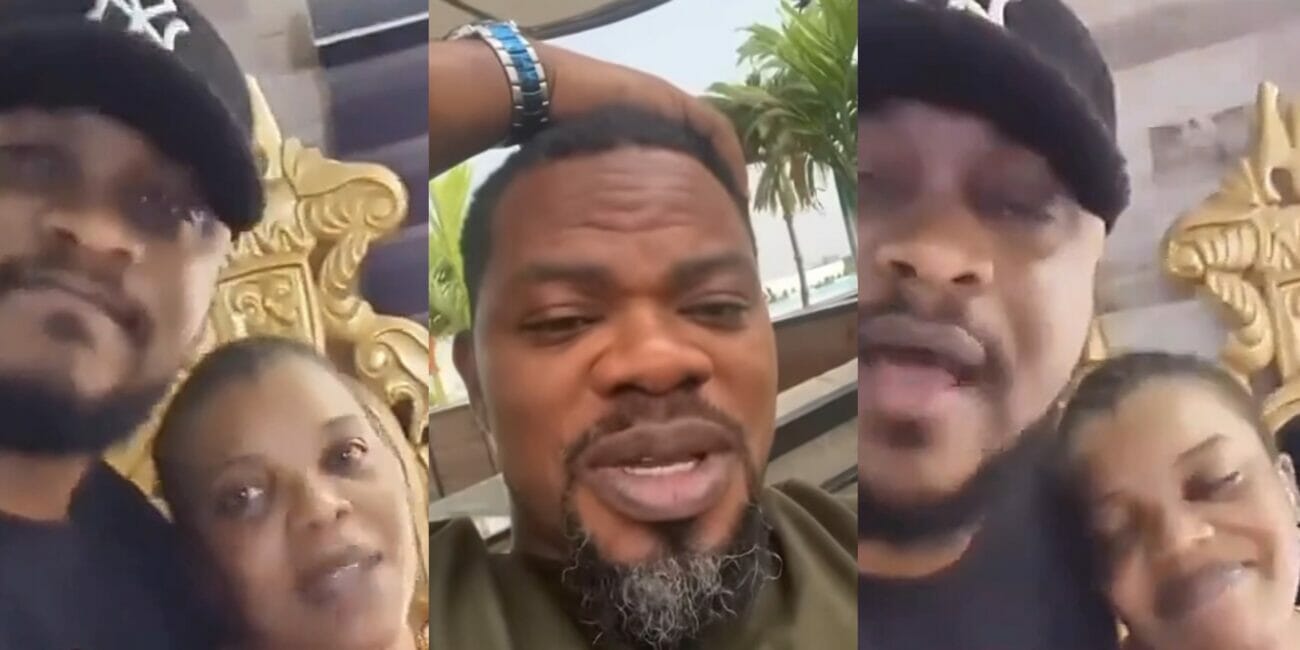 The Actors Guild of Nigeria (AGN) has finally broken it’s silence on the the release nude videos of actress, Empress Njamah.

The association called for the arrest of the ex-fiance of Empress Njamah who alleged released her nude videos on social media.

A statement signed by the association’s spokesperson Kate Henshaw on Thursday, January 12th said its national president Emeka Rollas vehemently condemned the release of the videos.

Parts of the statement reads,

“This act of blackmail calculated to smear the image and publicly ridicule her by a man who claimed to be her lover is not only criminal but also evil and unacceptable.

“It is worthy to note that exposing nude videos and photographs of a person that injure her right to privacy is a serious offence”.

The association, in their statement further stated that they stand with Empress and shall provide full support in areas of counselling to help her recover from psychological and emotional trauma.

“We have been in forefront of campaign of violence against women and we view the action of this so-called evil lover man as an act targeted at eroding her dignity and self-respect.

“We call on the law enforcement agents to apprehend the culprit and ensure he faces the full wrath of the law for violating the right and dignity of Empress Njamah.

“We urge her fans to give her their full support at this time. She will come through this stronger and better,”

This past weeks have been hell for the actress, who has had her name smeared by her estranged fiance, Josh Wade.

Josh had not only threatened to release her nude videos, but had held on to her passport and other valuables.

Keeping to his words, he had leaked the actress’s nude video on a WhatsApp group he created.

Days after it’s release, Empress Njamah had thanked her fans for standing by her.

“I am just confused. I swear to God I just miss you. Seriously, I just miss you. That’s the real truth, that’s no joke. But please, stop telling people that I can’t travel. Don’t do that, I beg you please”.

Now speaking out, Empress Njamah has assured her fans that she is very fine and alive.

“nobody can bring me down, I’m alive, love you guys for all the love, support, and messages, I’m alive, i spoke many ladies hiding in situations as this but i spoke out and I’m alive”” 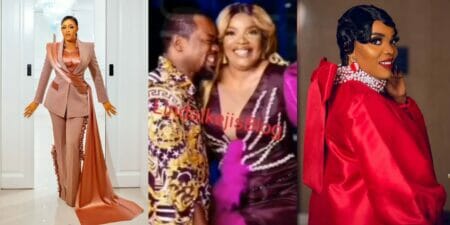 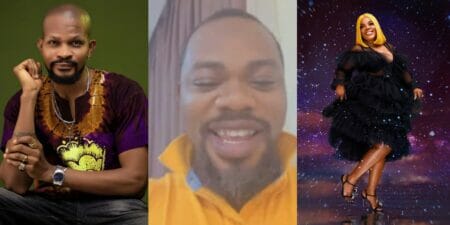 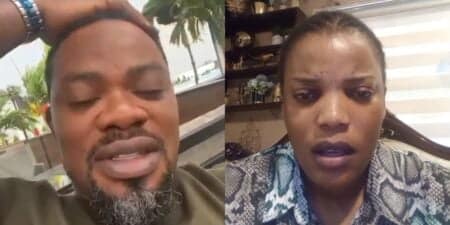 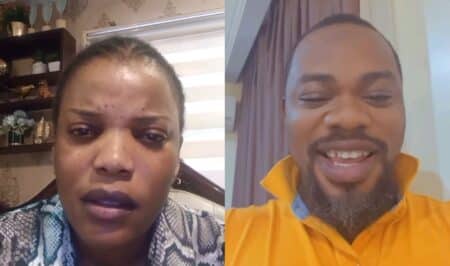 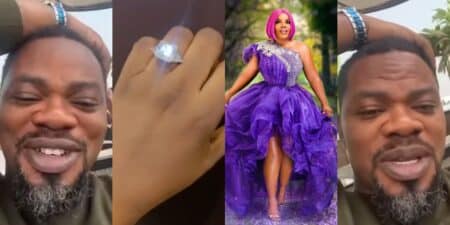