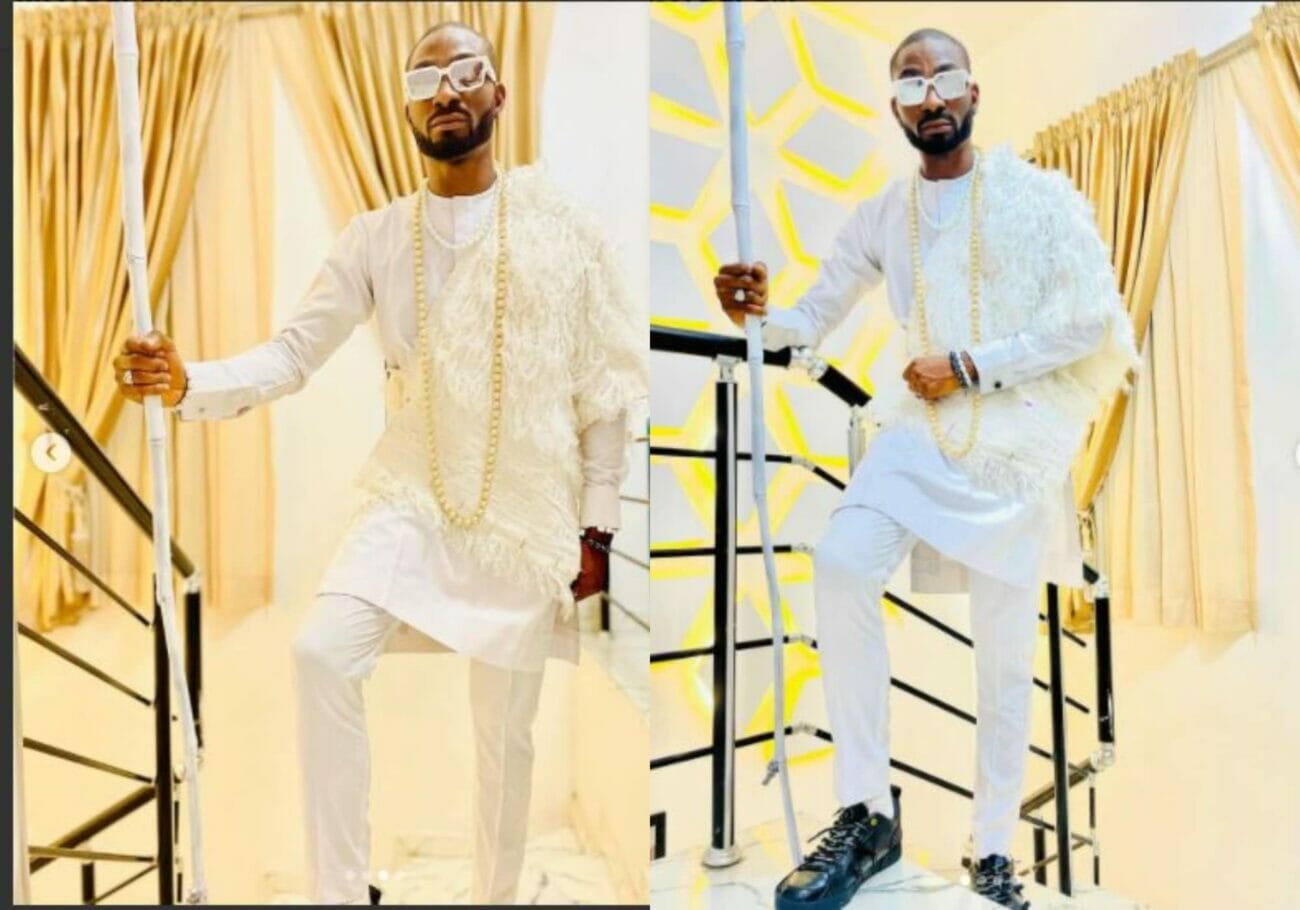 Michael Fisayo, a hypeman and husband to Nollywood actress, Anita Joseph, has revealed his opinion on the Halloween celebration.

Recall that the world Halloween celebration was observed on Sunday, 31st October 2021and so many Nigerians had joined in celebrating with their different costumes.

Taking to his Instagram page, Michael Fisayo, better known as Mc Fish, has revealed that Africans should embrace their heritage and culture instead of celebrating the white people’s culture.

Seeing our tradition as barbaric while embracing the Western tradition that they don’t know the origin is foolish. According to him, Africans should represent Africa from the heart and not by mere identity.

Sharing a photo of him putting on traditional white regalia to represent his version of Halloween, he infused the African touch as he stated that this is the way to celebrate the African culture.

#HALLOWEEN#HALLOWEEKEND funny how we celebrate Halloween here and we don’t usually celebrate some of our own cultural festivals only a few celebrate these festivals because of how they are still linked to their culture.

We as Africans should do more to embrace our heritage and our culture cause even the white man sef know say Africa get some unknown powers and they have been trying to understand and harness this power for ages . Bottom line is be proud to be African all round not just shouting Africa to the world and u know even know ur hometown a word is enough for the wise
.
My costume tonight represents how I feel Halloween should be celebrated with the inclusion of the African flavor 😁😁. 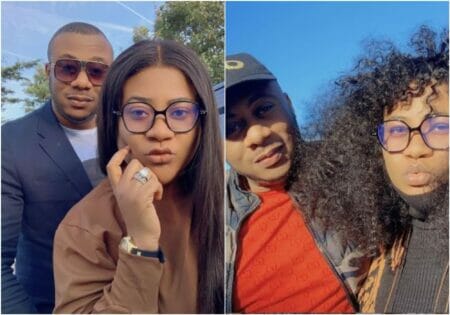 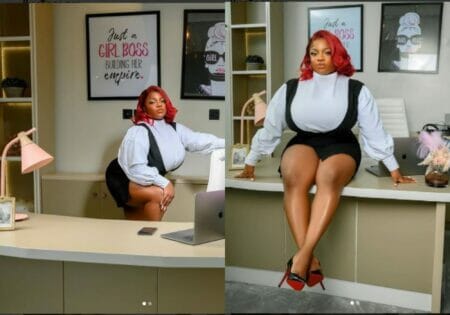 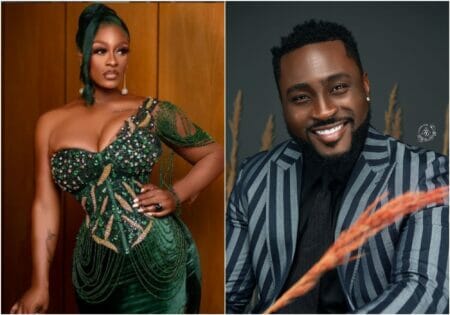 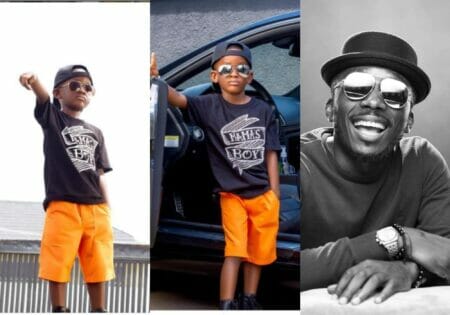 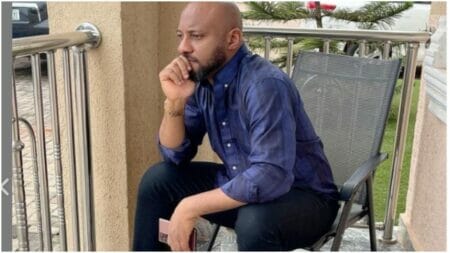