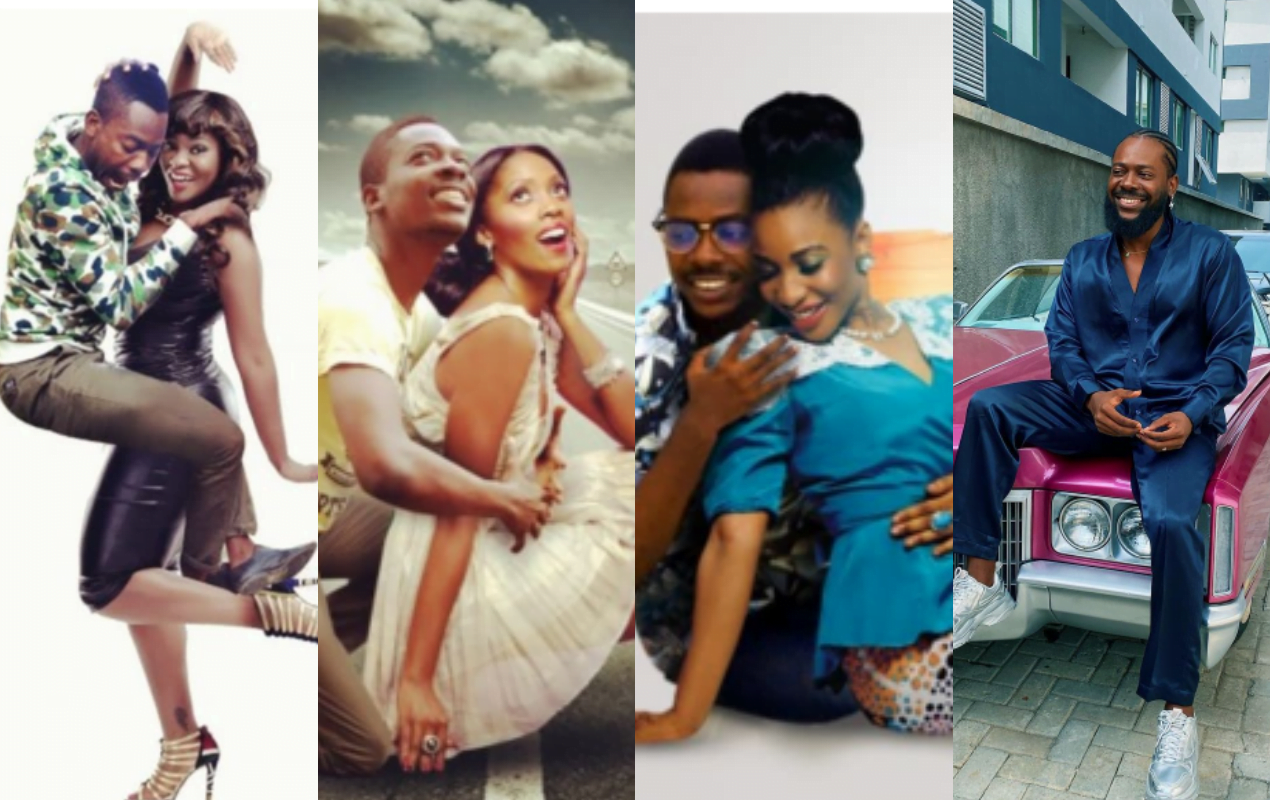 AG Baby as he is fondly call had huge crush on female Nigerian celebrities like – Tonto Dikeh, Waje, Toolz, Tboss, Adesua Etomi, Tiwa Savage a host of others.

The singer and professional photoshop artist spent a huge amount of his time on the internet confessing his love to some popular female celebrities. He even went so far at some points to create photoshopped images where he put himself in the arms of his online lovers.

Below are Nigerian women Adekunle Gold loved passionately before Simi

Back in 2015, Adekunle Gold was helplessly dying for Adesua Etomi. After  Adesua took to Twitter to compliment one of his videos, he went head over heels. 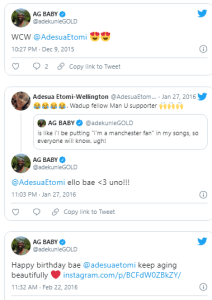 In 2012, Adekunle Gold took to Twitter to profess his love for Tiwa Savage. See his tweet below: 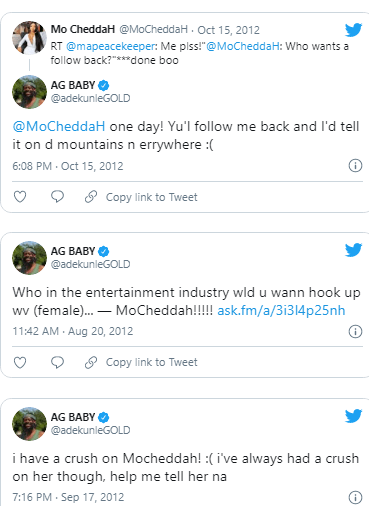 in 2012, Gold also took to the micro blogging platform to express how he feels for the light skinned actress. “Wo! Me i love Tonto Dikeh oh” He wrote.

Wo! Me I love tonto dikeh o!

“Tboss is sweet, Tboss is fine, tboss i love you” Was what the father of one tweeted in 2017. 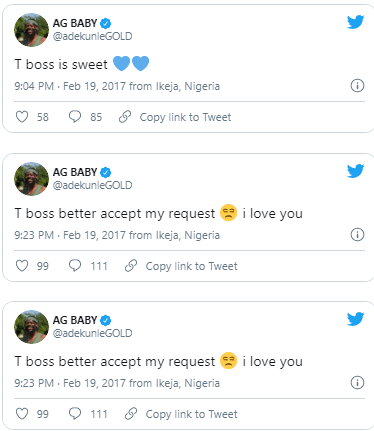 I have a Crush on Waje…*lovestruck* Gosh!

Another person that was a victim of one of Adekunle Gold’s photoshop fantasies was OAP Toolz. Unlike the other women on this list, he didn’t seem to really go crazy over her all over social media. But the fact that he took the time out to photoshop himself into her arms, that’s real love! 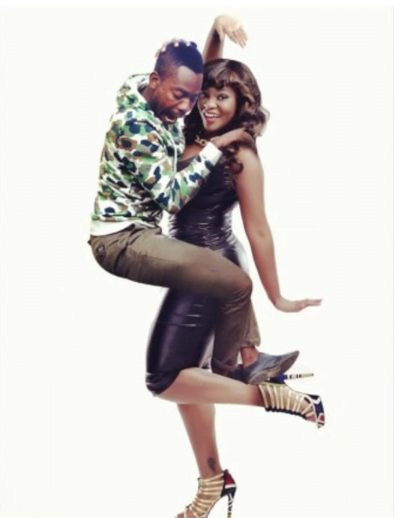 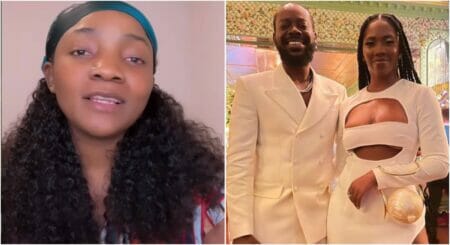 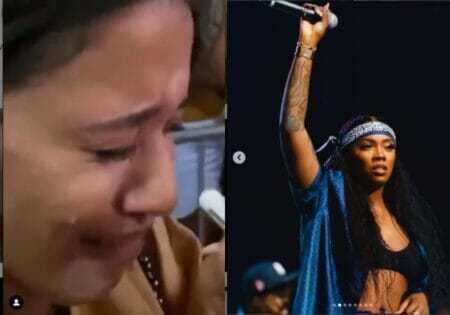 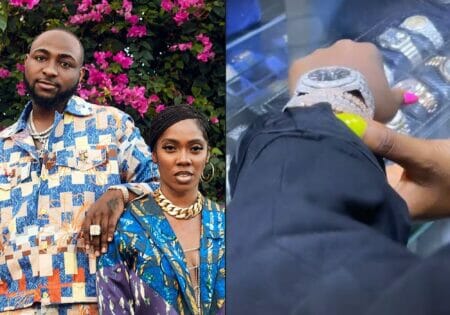 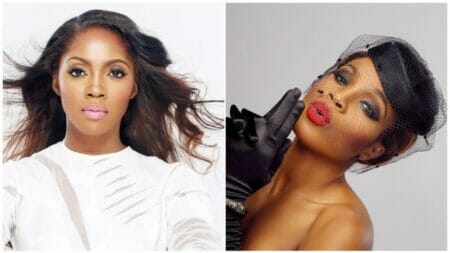