‘You will forever remain in our hearts’ Actress Wunmi Toriola mourns

Amidst the Christmas celebration, Nollywood actress Wunmi Toriola has taken to social media to mourn her late father-in-law.

Wunmi Toriola disclosed today makes it is exactly one year when she lost a great father stating that he would remain in their hearts.

The mother of one said that she misses her father-in-law so much, and the pains of losing him still feel like yesterday.

She wrote: Exactly a year today we lost a great father ,a grandfather,a father in law
You will forever remain in our hearts
I miss you personally
My able father in law
Rest in peace pa Goke Fajobi
One year like yesterday

Kemi Filani News recalls Wunmi Toriola recently recounted how she battled with infertility in her marriage before she got a miraculous conception.

In a lengthy post shared on her Instagram page, the actress said that after her marriage, she and her husband decided to rest for some period before having a child.

However, the period of their rest was over, and she could not conceive for six months which left her worried, and she went to a fertility hospital alongside her husband to ascertain the cause of their problem.

According to Wunmi Toriola, the doctor confirmed that she and her husband are medically okay, but because she was eager to have a child, she opted for IUI (Intrauterine insemination), which was unsuccessful.

Wunmi Toriola added that she had considered going for IVF (Invitro fertilization) after the unsuccessful IUI, but God miraculously answered them.

‘I’m tired of doing superwoman, I want to be a golddigger’ Actress Wunmi Toriola 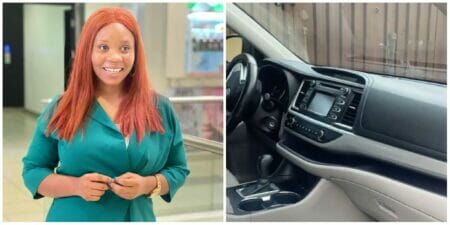 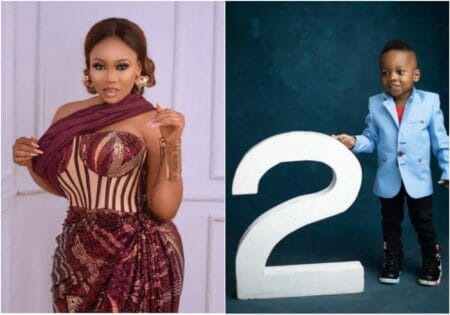 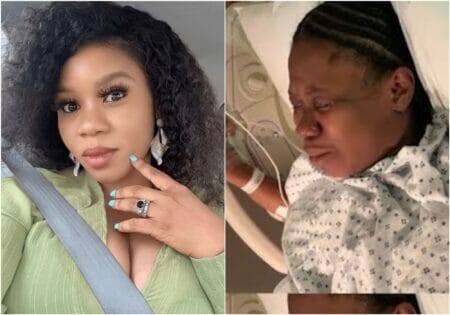 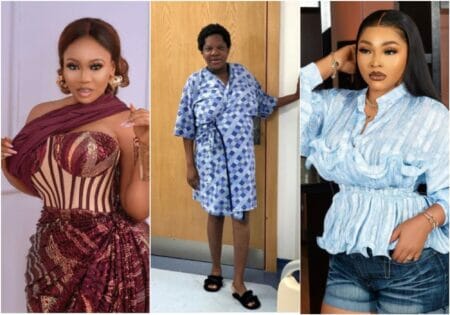