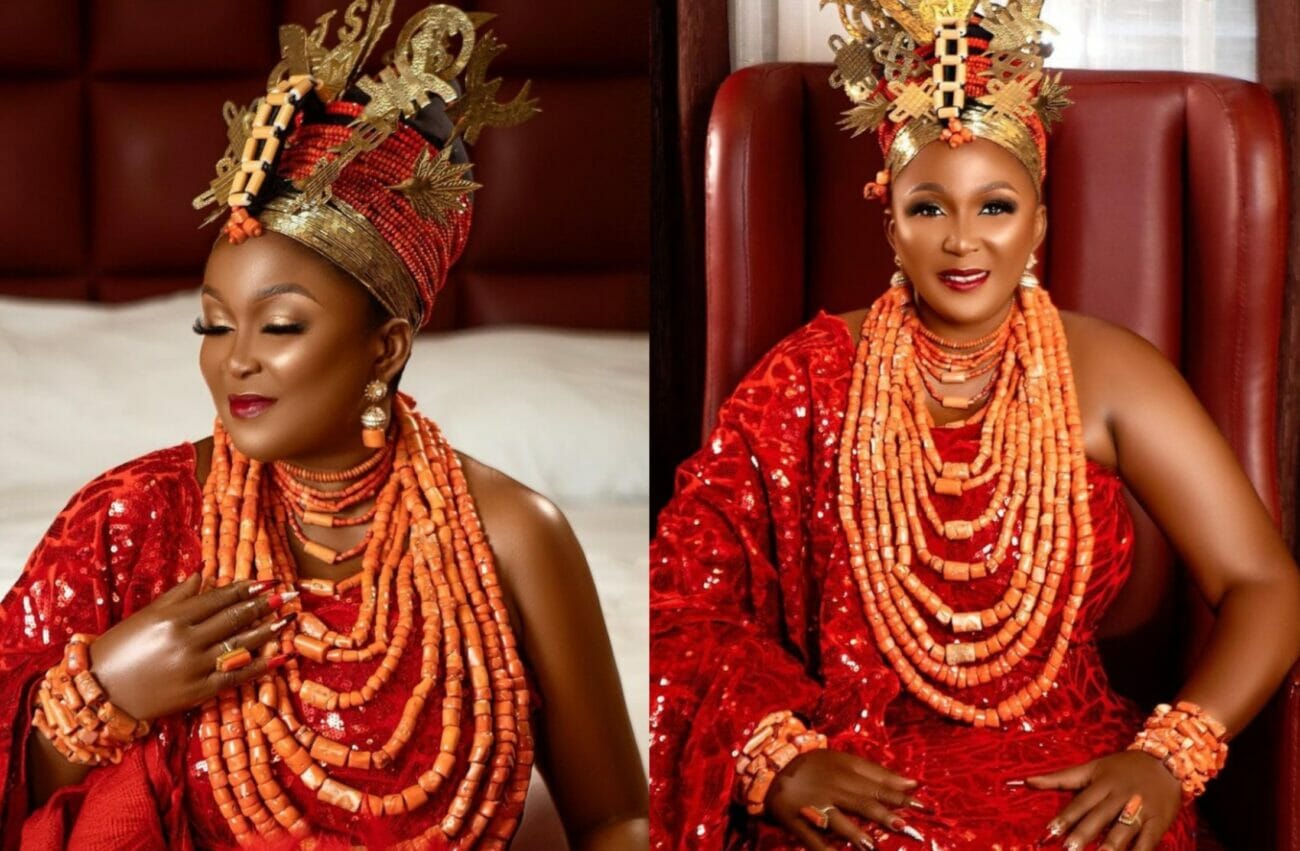 Asaba based Nollywood actress, Ruth Eze, has said that she would opt for a rich partner who cheats on her, rather than go into a relationship with a poor man.

“I will comfortably go for a rich cheating partner, because the poor one would also cheat on me. The way men like different soups is how they like different women. The truth is that there is one particular soup a man likes very much. But, that does not mean they won’t test other soups. If one know that, as a woman, one would know peace,” she said.

However, Eze also urged women not to depend on a man’s money for their wellbeing. She said, “Women should not depend on men for money. It is good to be independent as a woman. But, it is not a crime to enjoy your man’s money.”

The actress also stated that an actor had been aroused while acting a romantic scene with her. “Yes, it has happened to me. However, if such an individual wants to cross the line, I would remind him that we are only acting a movie,” she said.

Speaking on the improvements she would like to see in Nollywood, Eze said, “I will love to see sci-fi films and computer-generated imagery in Nollywood, to meet up with global trends.”

Recall that in an earlier interview  Ruth Eze had listed out reasons that would make her leave her marriage, and cheating is not part of them.

According to the busty actress, if she happens to catch her husband cheating, she won’t leave the marriage.

“My late father told me that men are polygamous in nature but if you are lucky, you will find the one that will not rub it on your face. If I catch him cheating, it’s okay. We will sit down and talk about it because to be very honest with you, every man in this world cheats even; Pastors, Reverend Fathers too.  My girlfriend used to say, “Ruth, your kind of mind is what is needed to go through this life,” she said.

Ruth Eze added, “There is no man that is faithful. You’d see a man who cheated a day to his wedding day.

He was going to wed the following day and they caught him pants down with his girlfriend. I feel it’s their nature and I will not leave a man because he cheats but I will leave a man when I see that you are temperamental, violent or toxic for my energy but if it’s cheating, I will not leave the man.”

Asked if Domestic Violence is the reason she’s has been single and scared of marriage.

Previous ArticleMovie Review: Black Panther Wakanda Forever will leave your emotions confused
Next Article “Celebrate me today when I am alive and not when I am dead” Mr Ibu challenges colleagues (Video)