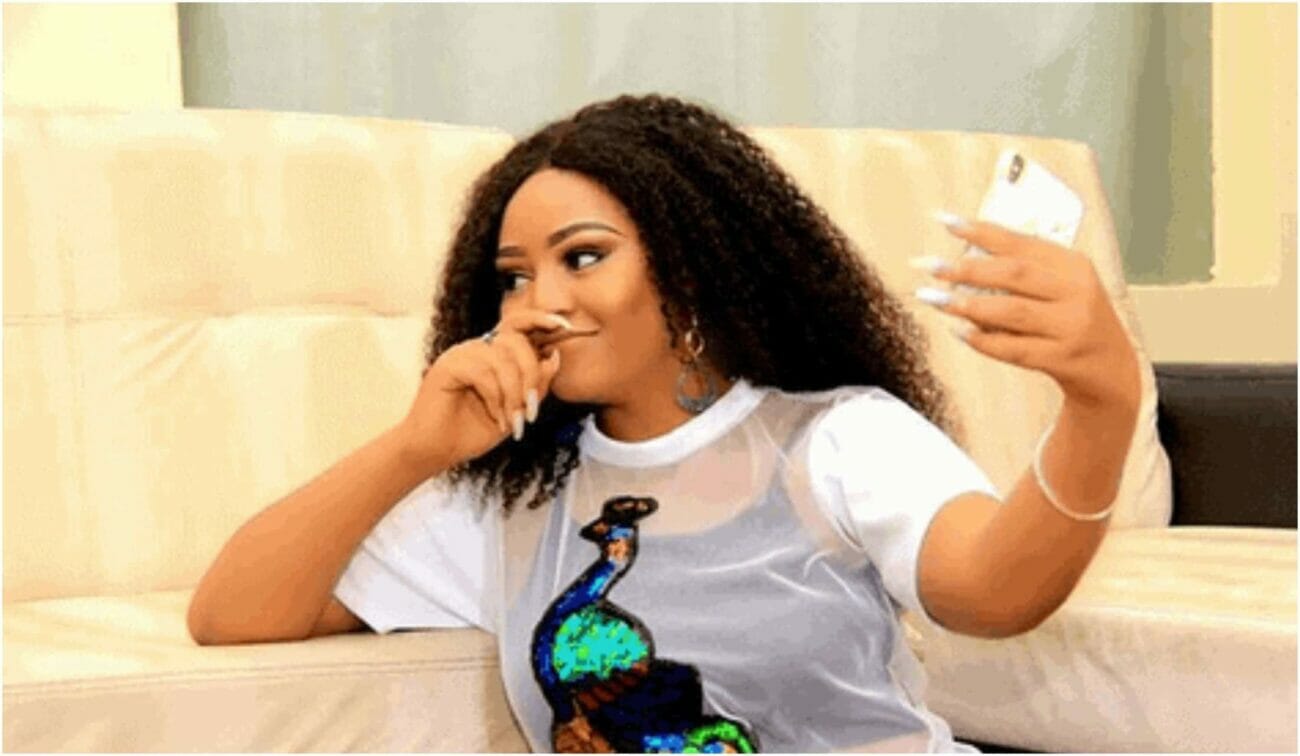 Nollywood actress, Regina Daniels, and her brother, Sammy, were, today, involved in a ghastly car crash.

According to reports, they were driving alongside two other friends when the accident occurred.
.
It was gathered that there were no casualties. This is going to be her brother’s second accident in 3 months, as he was also involved in a car crash back in October. 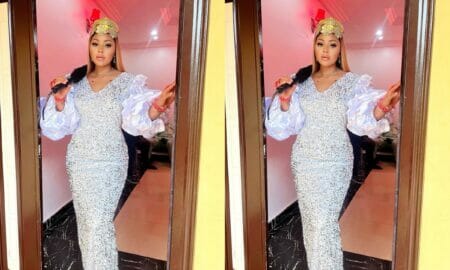 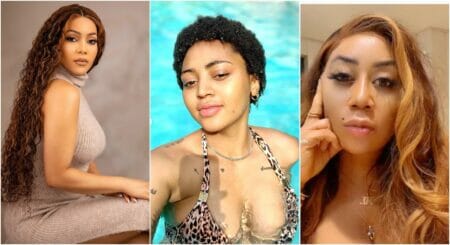 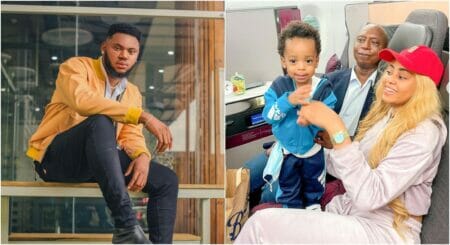