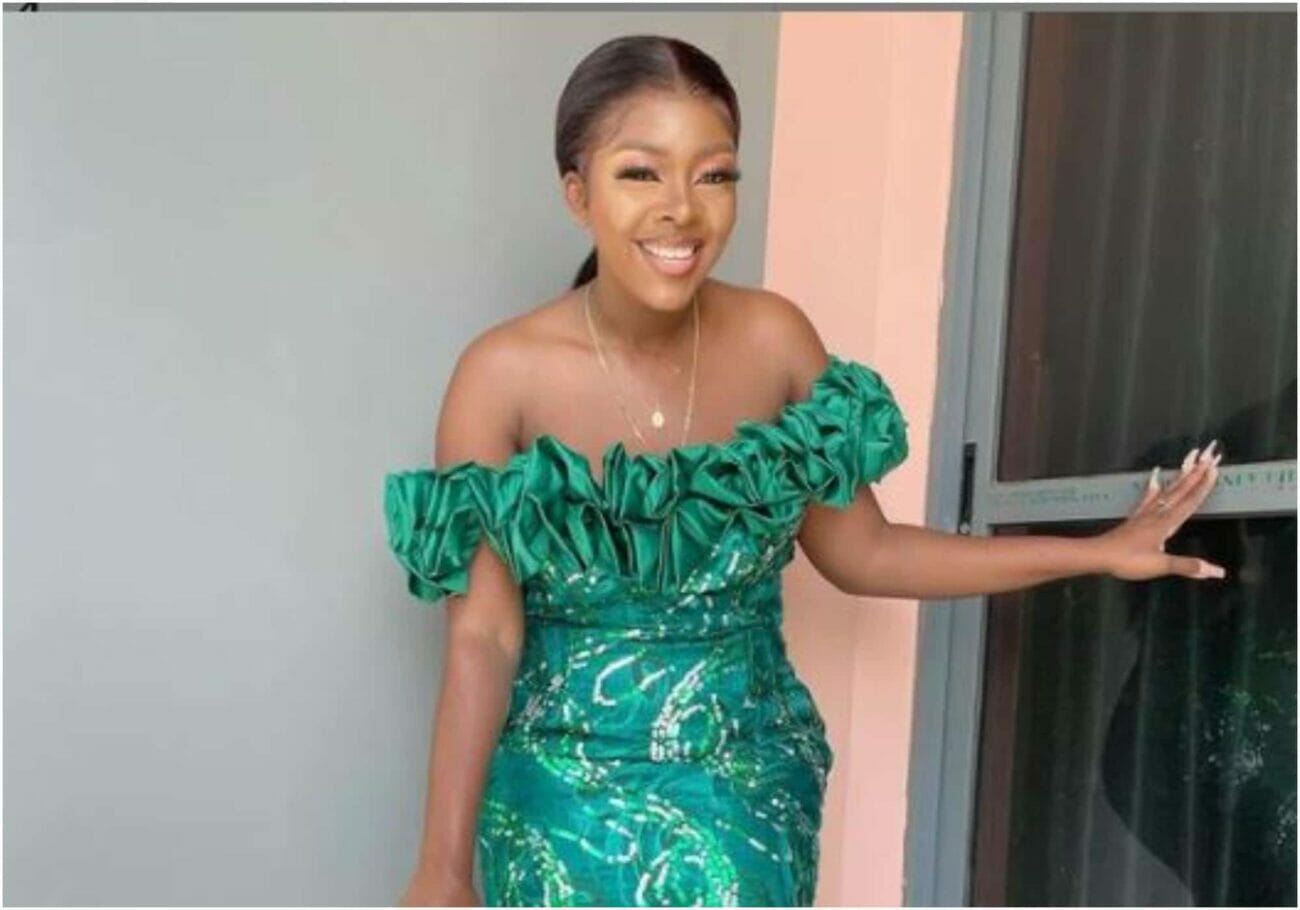 Fast-rising Yoruba Nollywood actress Oloruntimilehin Bukola popularly known as Kiitan Bukola has shared the experience of being framed up by Nigerian security officers in Osogbo, the Oyo State Capital.

The actress was reacting to a viral story of an innocent boy who was illegally detained as a member of Biafra’s Indigenous people.

Sharing a similar encounter, Kiitan Bukola said she was almost framed up some weeks ago at Osogbo by some security officers.

According to the actress, the security officer had alleged that they saw AK 47 in her car. She also tagged a friend who witness the occurence.

She wrote: kiitanbukola wrote: Na so them wan frame me up for Osogbo some weeks ago, God pass them ..
@iwalewa_ you rmb this. the fools say them go talk say them see AK 47 for my car.

KemiFiliani News recalls that Kiitan, who recently produced a movie about her rape story, urged victims to speak out regardless of when the incident occurred also said she wished she met her rapist before he died.

Revealing how the rapist was killed, Bukola, in an interview, said,  “When I told my rape story on social media, I found out that the guy had died. I was told he was killed during a robbery. I was hoping to meet him and I would have paid him back for what he did to me.

On the effect of the ugly incidence of rape on her, she said, “I cannot remember what age I started taking alcohol but I started drinking beer in secondary school. My mom did not know about this habit and my father did not live with us. Drinking is an addiction for me.

I find it difficult to make love without getting high, because of my rape ordeal. That way, I can do whatever I want. Also, I have to really share a close bond with my partner before I can get intimate. Sometimes, I feel irritated, angry and paranoid for no reason. 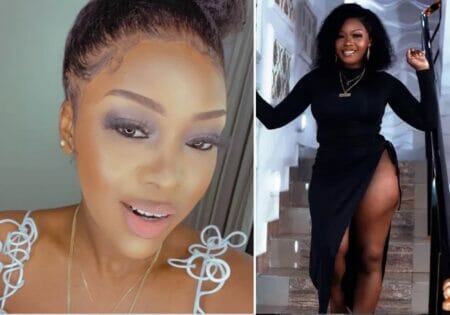 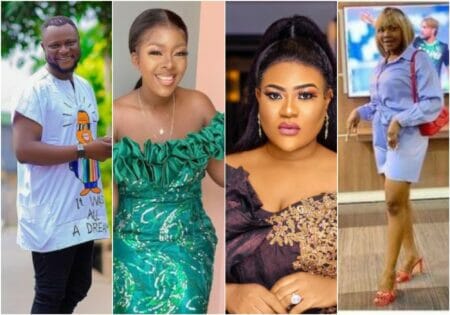 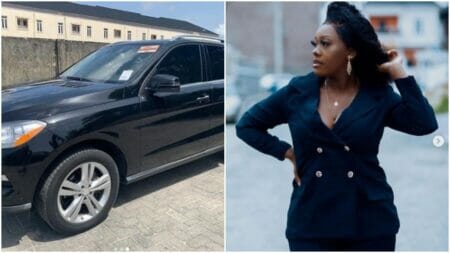 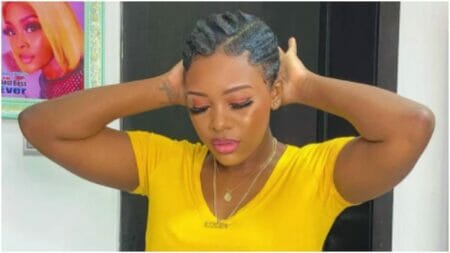 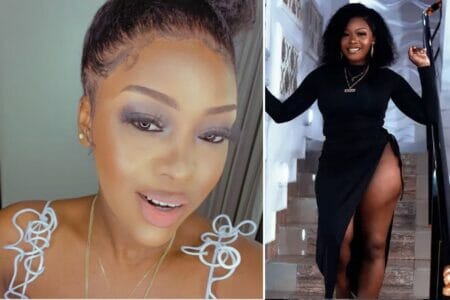 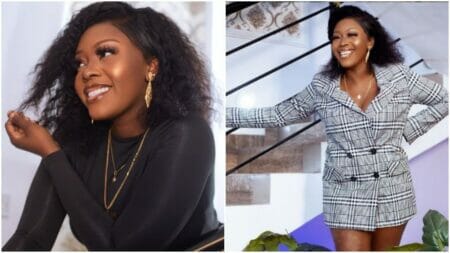