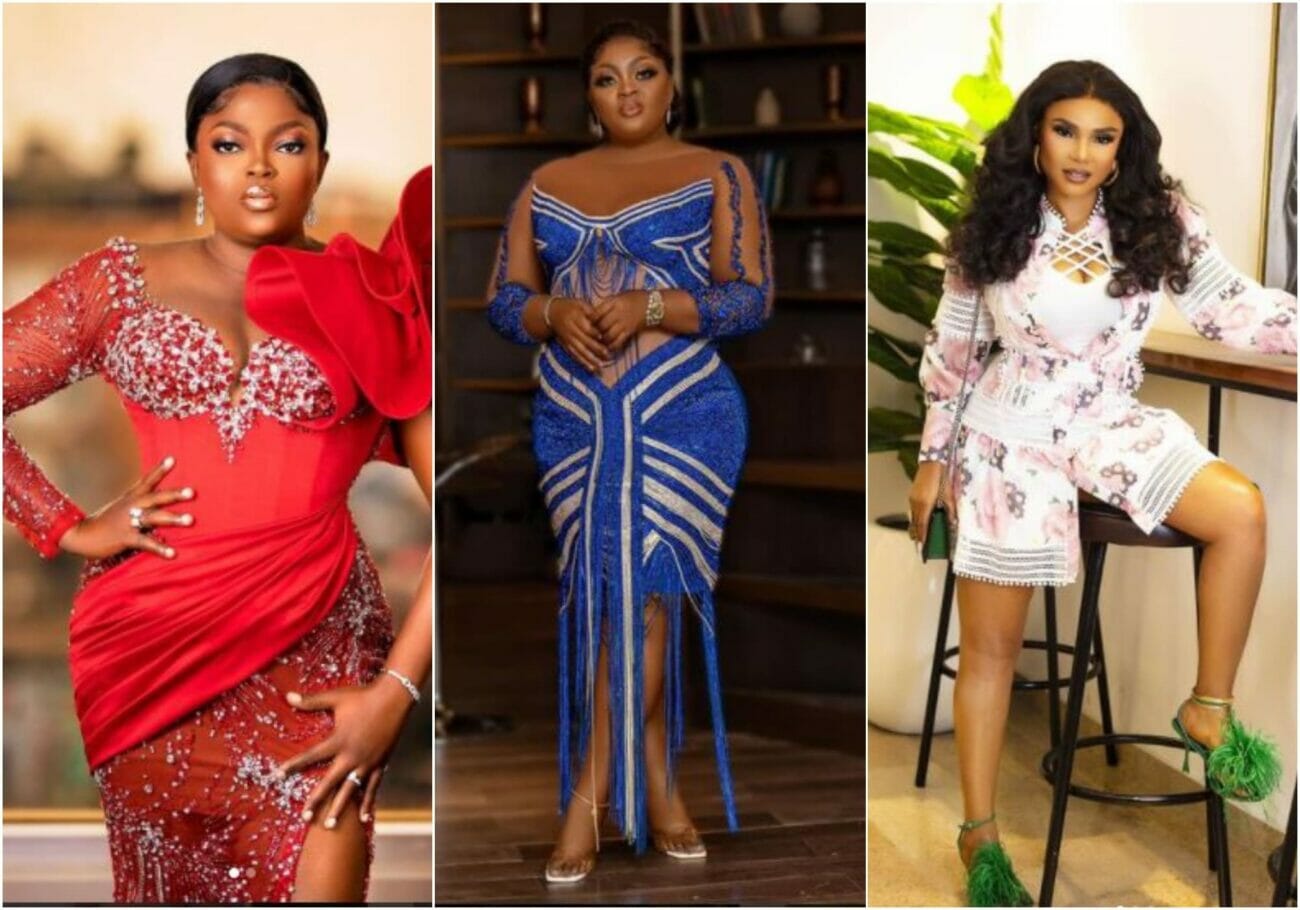 Nollywood actress Iyabo Ojo has thrown a subtle shade at her colleague Funke Akindele over her absence at the 20 years on stage celebration of her best friend, Eniola Badmus.

Kemi Filani News recalls that on 9th December 2021, Eniola Badmus celebrated her 20 years in Nollywood, and many of her colleagues turned up for the event except Funke Akindele.

There were speculations that Funke Akindele shunned the event to avoid any drama with Iyabo Ojo and Toyin Abraham following their long time beef.

In a lengthy post shared on her Instagram page, Iyabo Ojo said there had been rumours that someone she once helped in and outside the Nollywood industry finds great joy in constantly stabbing her and tried all her best to destroy her.

Iyabo Ojo said no human is above or beneath her because everyone is equal in the eyes of God, and she doesn’t pretend nor package anything for anyone.

According to Iyabo Ojo, she does not have any reason to hate anyone because she’s beyond blessed and contented with the little she owns.

Iyabo Ojo added that Funke Akindele should stop forming class or disassociating herself from certain people and avoid bringing people together only when needed.

Although Iyabo Ojo didn’t mention Funke Akindele’s name in the post, many netizens claimed the post was directed to Funke following her absence at Eniola’s party.

In her words: I heard one gossip guy said someone i once helped both in and out of this industry but found great joy in constantly stabbing me at my back & tried all her best to destroy me is above me lol ……. see boy, you know nothing, you don’t know our story so i don’t blame you,

Take note: no human is Above me or Beneath me bcos in God’s eyes we’re all equal……… i don’t pretend nor do i package anything for no one……… i fear no one but have got great respect for those who respect themselves, I’m damn to real & blunt……..

I have no reason to hate on no one bcos I’m beyond blessed and I’m so contented with the little i have, mind you, there’re some people i can’t stand too so it’s ok if you hate on me or can’t stand me too

But when you fuck with me, i ll fuck with you right back either in the closet or in the open….. if we’re cool then i will be cool with you too, that’s how i roll…

I was born rich, married poor & now I’m back to my root ….. born rich & I’m staying rich forever pulling my next generation along…… my riches is not just material things but in all the lives i have once helped & supported & still supporting…..

if you want to form class or dissociate yourself from certain people make such you also learn not to invite them to yours ……… don’t try to bring people together only when you need them, then shun them or dump them when they need you too, That’s not class that’s BULLSHIT. I’m the Queen of my kingdom & i rule it like the LIONESS THAT I AM. STAY TRUE TO YOU 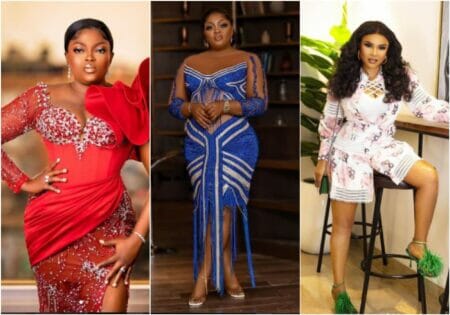 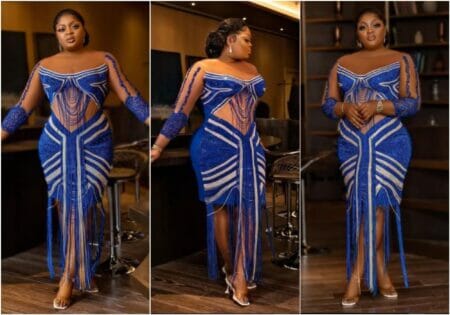 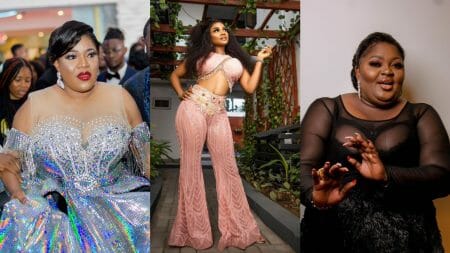 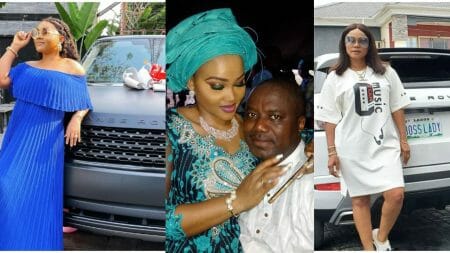