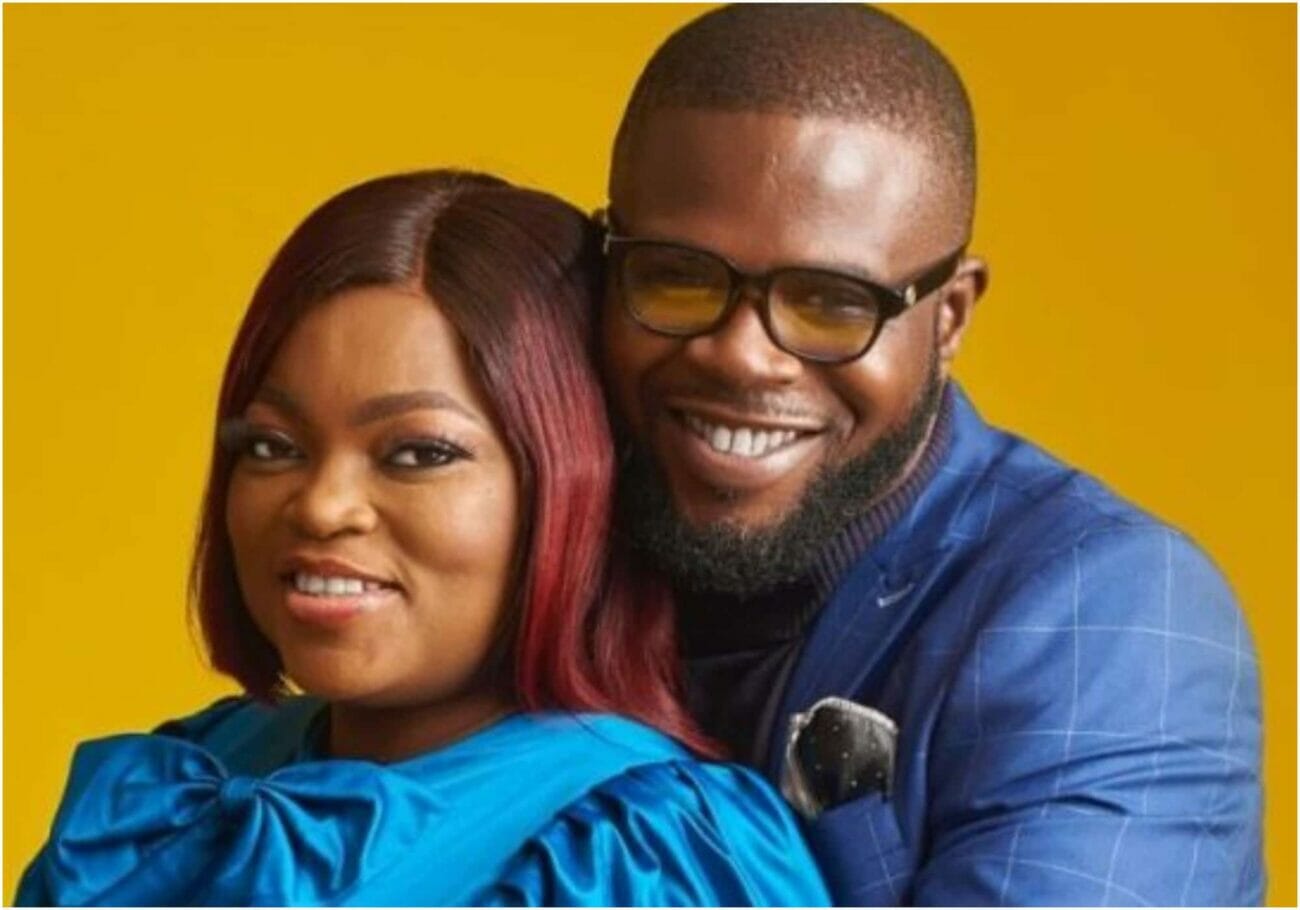 Nigerian producer JJC Skillz has showered praises on his wife Funke Akindele, describing her as his shining star.

This comes a few hours after she publicly spoke about her crashed marriage with Kehinde Oloyede Almaroof and advised ladies to avoid been pressured into marriage.

Sharing a stunning photo of his wife, JJC Skillz said Funke Akindele is the queen of his heart. Reacting to the post, Funke expressed love for her husband.

funkejenifaakindele wrote; Awww love you boo. Thanks my king.

Kemi Filani News recalls in a recent chat with media personality, Chude Jideonwo, Funke Akindele recalled how she was pressured to get married and lessons learned from it.

She said; “I have never addressed this issue but I will do now to encourage ladies that are pressured to get married.

Please calm down and take your time because if you rush in, you rush out…that is the lesson learnt….I just wanted to get married then, have children because I was being pressurized by society, here and there….and then it didn’t work out and ended in a bad way….

I was filming when the news broke on social media, I wanted to die, i lost some good deals and all but i didn’t let it break me….” 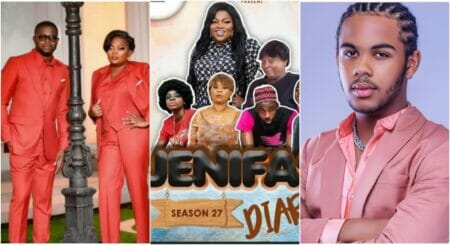 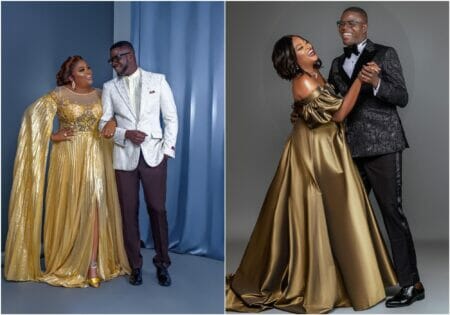 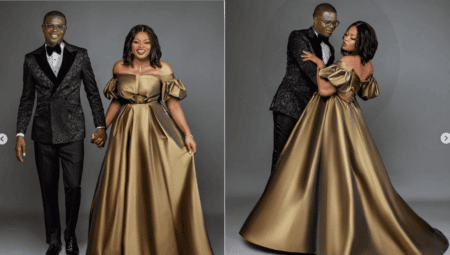 ‘We will have ups and downs, but our love will last forever’ Actress Funke Akindele’s husband JJC Skillz gushes over his wife 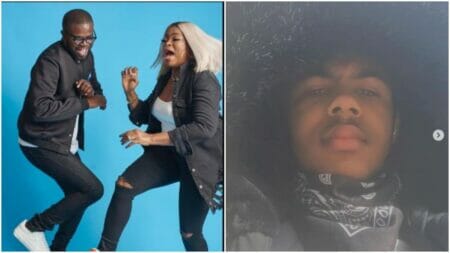