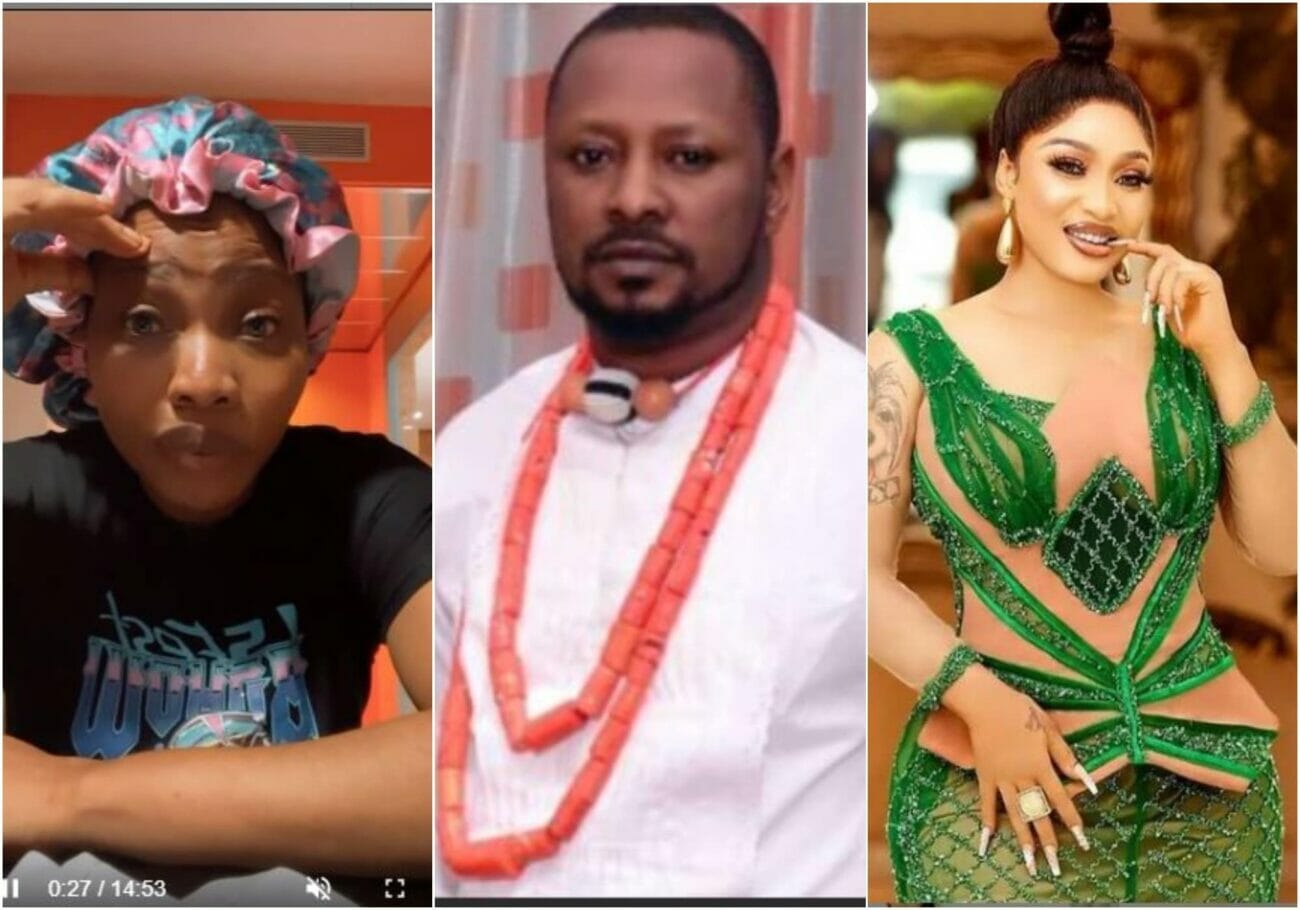 Nollywood actress Doris Ogala has reacted to the allegation of Prince Kpokpgri that her colleague Tonto Dikeh is holding his car worth 60 million Naira.

Prince Kpokpogri, whose relationship with Tonto Dikeh crashed last month, while debunking the report that the Department of State Services picked him up after a petition was filed against him, said his ex-lover was holding on to his car.

Reacting to this, Doris Ogala, in a video shared on her Instagram page, debunked reports stating Prince Kpokpogiri can never afford such an amount of vehicle.

The actress shared paper evidence of the car, saying the Lexus was upgraded and did not worth up to 50 million Naira.

Kemi Filani News recalls that Doris Ogala while defending Tonto Dikeh for her mistakes, revealed that Prince Kpokpogri engages in blackmailing for a living.

According to Doris Ogala, Prince Kpokpogri met Tonto Dikeh one month after he exited prison after being arrested for blackmailing.