‘What nonsense’ Actor Jigan Babaoja blows hot, shares screenshot of message a man sent to him 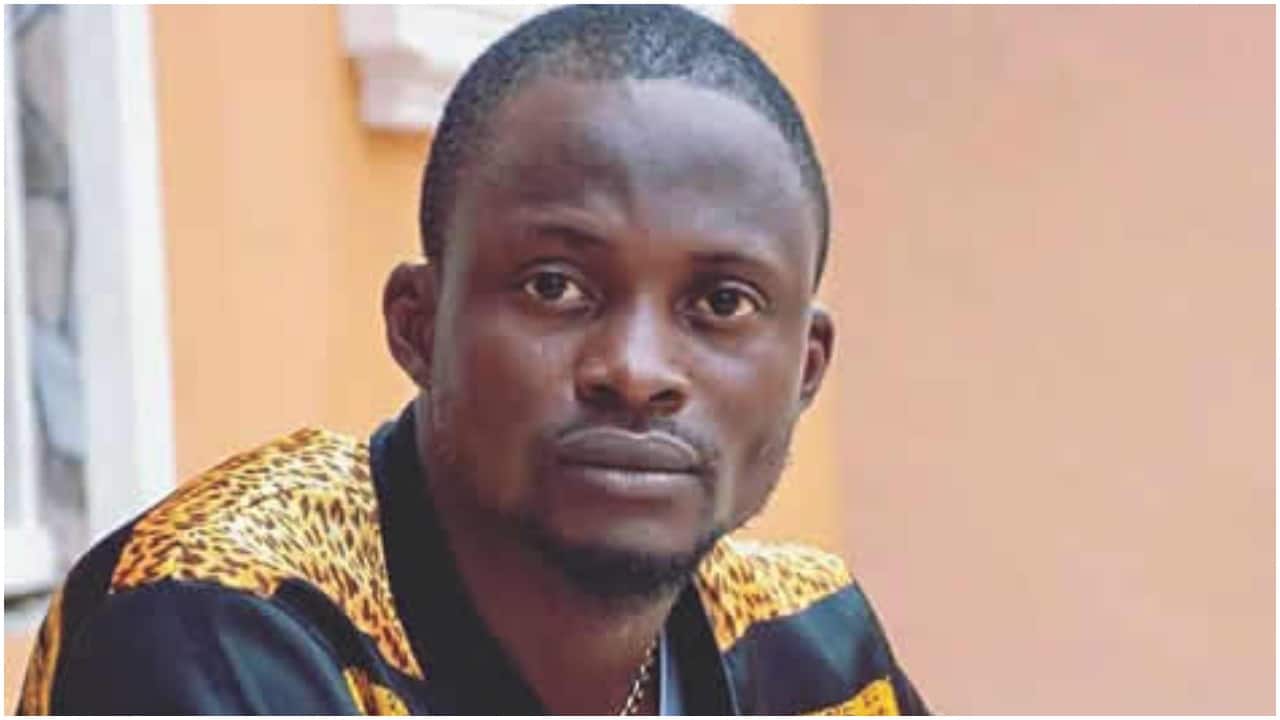 Nollywood actor Abimbola Kazeem, popularly known as Jigan Baba Oja, has blasted a man over a nasty message on his DM.

This comes after the Instagram user identified as Adegbenga Olawale slides into the DM of Jigan Baba Ojo, calling him a damsel.

Jigan Baba Ojo, who seemed displeased with the message, slammed the man stating it would not be well with him, adding he would meet his likes, probably gay in front.

He wrote: Abi Kofe ye yin (Abi e no want better for una ni) You will meet your own for the front! What nonsense.

Recounting his teenage days, the comic actors disclosed he has always been a victim of physical bully and got cheated because of his disability. Hence, creating an unapproachable face made people not mess with him due to his condition.

Sharing a post via his Instagram page, the actor said those close to him know him for his simplicity even though he is always carrying a serious face.

Jigan added that he is a simple and easy going person for those that are unwilling to approach him because of his unapproachable face. Although, his other side is disastrous when his simplicity is being taken for granted. 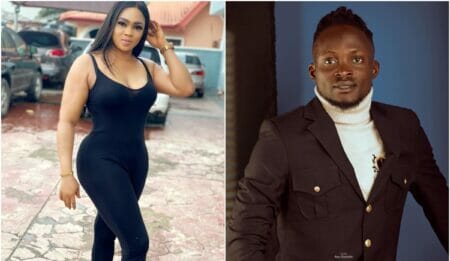 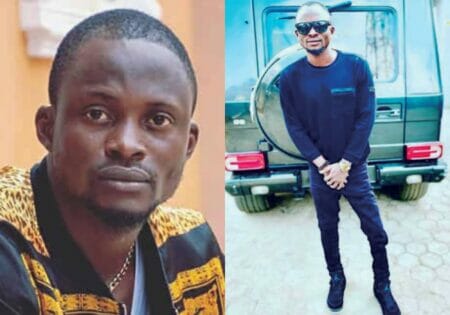 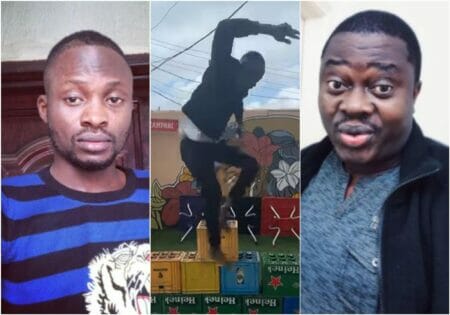 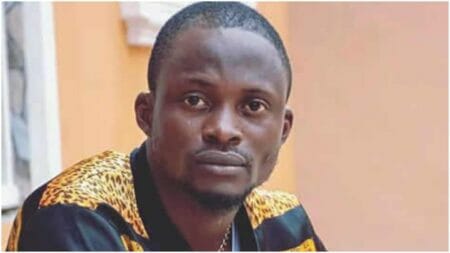 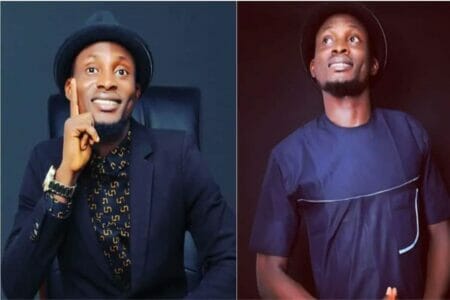 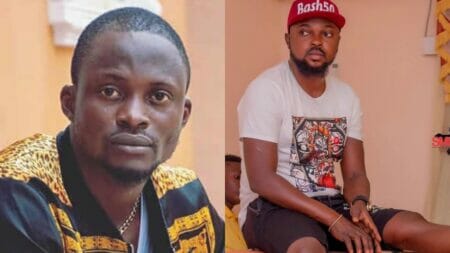 Actor, Jigan accuses Toyin Abraham’s husband, Kola Ajeyemi of snatching his roles in a movie from him