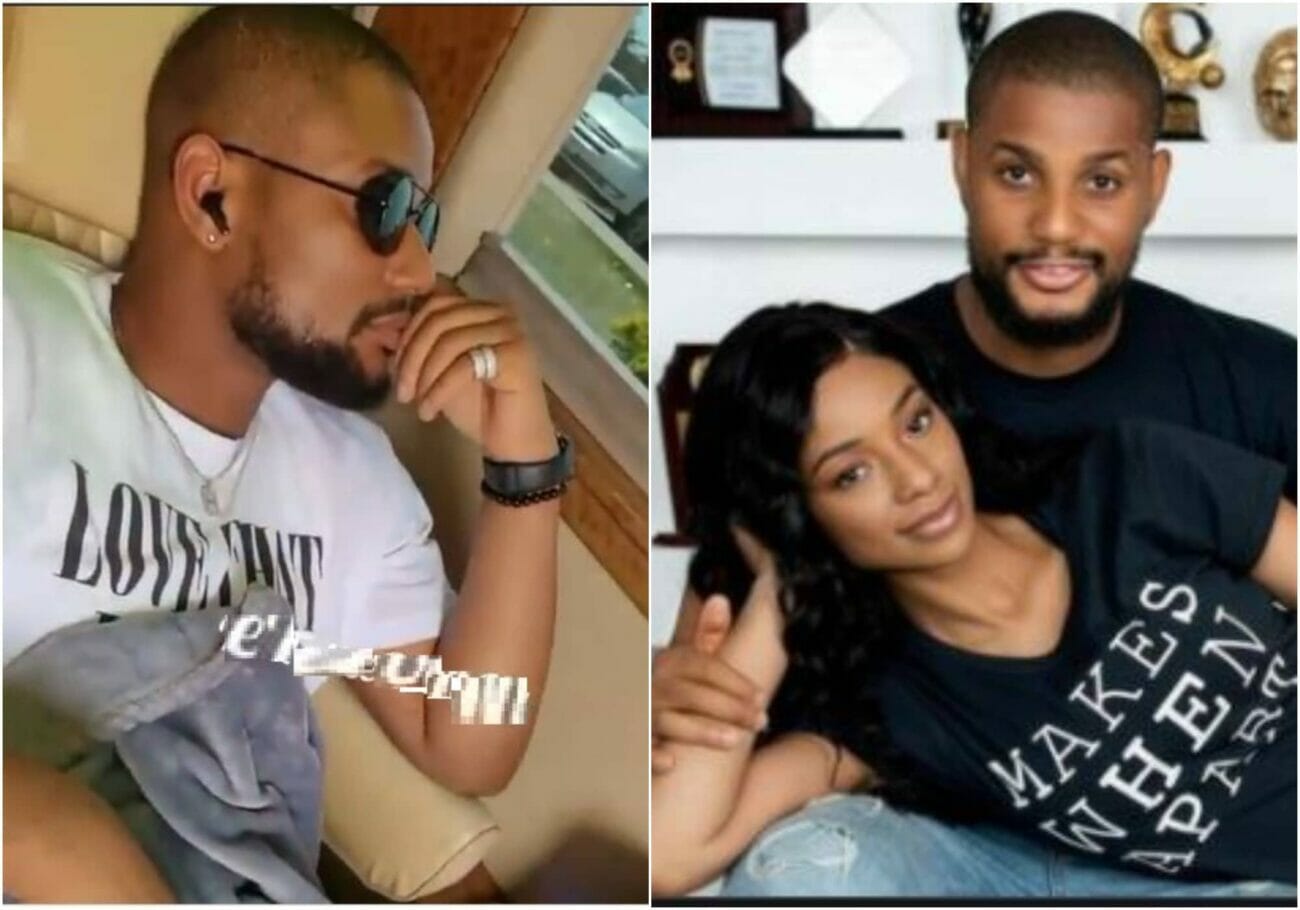 Reactions as Alexx Ekubo step out amidst breakup drama

Nollywood actor Alex Ekubo has broken his silence on his relationship breakup with his fiancee Fancy Acholonu as he discloses his latest achievement.

Alex Ekubo, who has been away on social media following his relationship breakup, took to social media to share a cryptic message and photo of his doctorate from a university in the Benin Republic.

This comes a few days after his fiancee Fancy Acholonu confirmed their breakup speculations and called off their wedding scheduled to hold on 27th November.

Fancy Acholonu, on Thursday evening, took to her Instagram page to put an end to the speculation as she confirmed that her relationship with the actor has crashed.

According to Fancy, she decided to break up the relationship because it is essential for both parties to find happiness and live in their truth.

Furthermore, she urged the members of the public to respect her privacy.

Meanwhile, Alex remained silent on the issue but was spotted on Friday 27th August going for a vacation and lost in his thoughts.

Sharing his first post since the breakup made headlines, Alex Ekubo wrote: Tomorrow I will tell the Story.

However, his colleague, Funke Akindele, Ini Edo and others have stormed his comment section with congratulatory messages on the new achievement.

chiomakpotha wrote: Congratulations brotherly ! Nothing but love and light ! 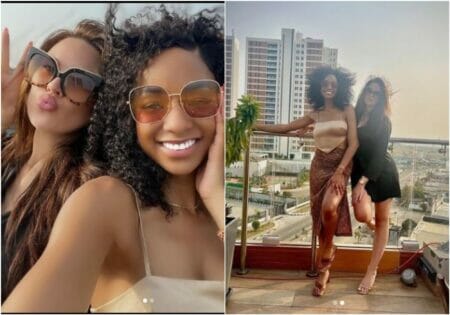 ‘This is how she found out about Alex’s lifestyle’ Reactions as Alex Ekubo’s ex, Fancy and IK Ogbonna’s ex-wife, Sonia, link up 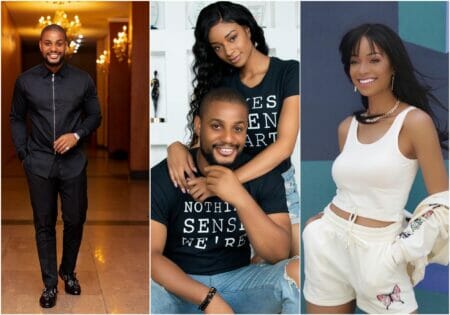 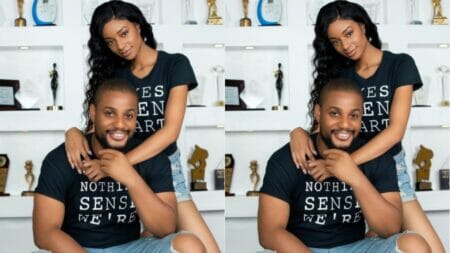 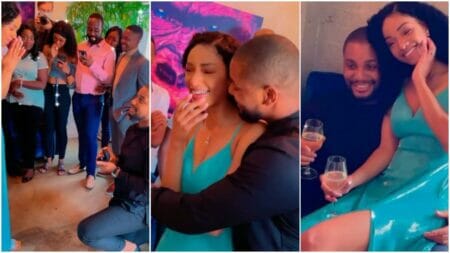 ‘I’m still in shock,’ Alexx Ekubo’s fiancee speaks on how she was set up (video) 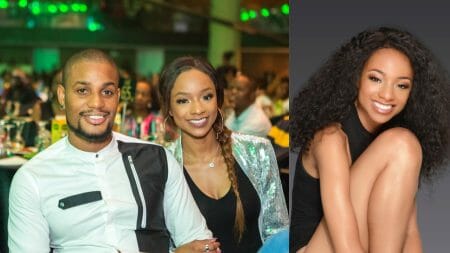 All you need to know about actor, Alex Ekubo’s fiance, Fancy Acholonu