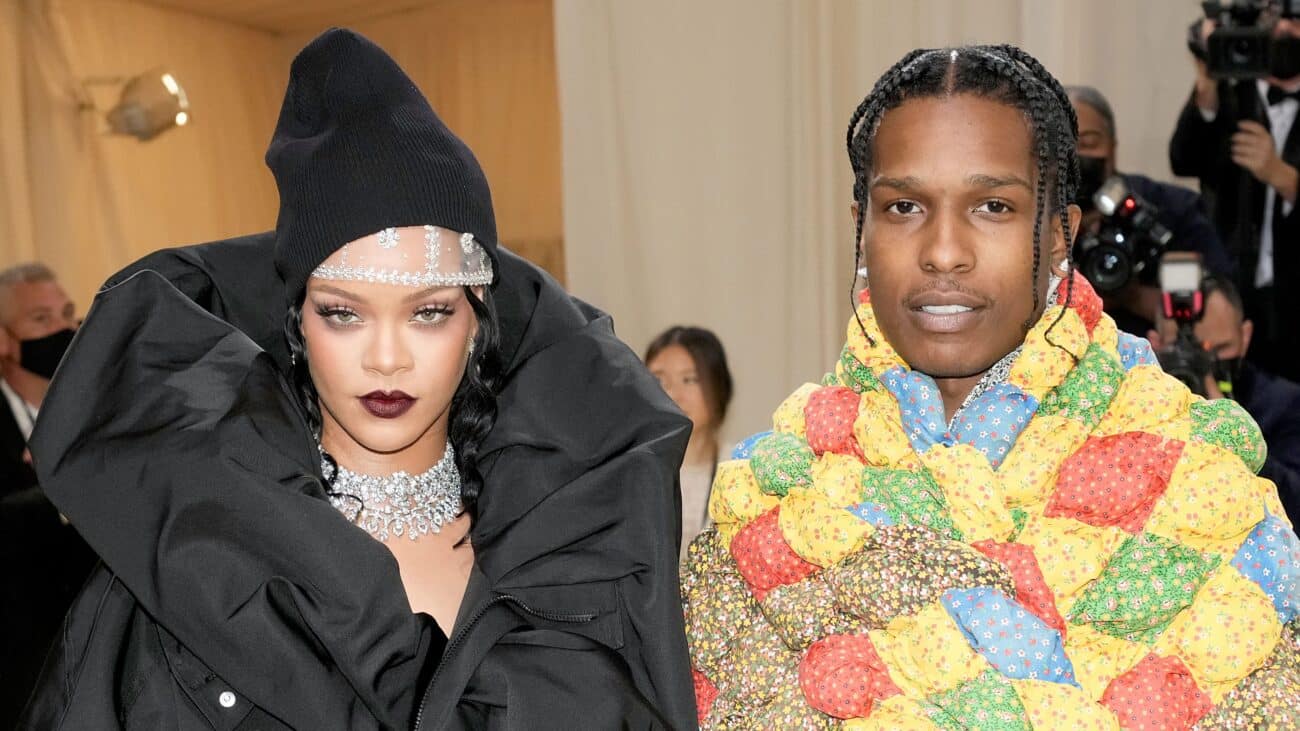 Rihanna’s designer has confirmed the singer and her partner A$AP Rocky are still very much together, after unfounded reports and speculation the parents-to-be had split due to cheating.

Taking to Instagram on Friday, shoe designer Amina Muaddi called the affair rumours malicious and denied any suggestion she had conducted an affair with the rapper behind the pregnant singer’s back.

The music label boss took to his Instagram page to share a book titled ‘Stepdad 101’ what to know before you marry a single mom.

Don Jazzy, who seems like he is yet to give up on his love for the singer, said he started reading the book because of the news about Rihanna, who he described as his baby.

He wrote: “Just started reading this book cos of the news I’m hearing about my baby Riri.”

A$AP Rocky Rihanna
Previous ArticleOsinachi Nwachukwu: National hospital speaks on autopsy report
Next Article Don’t die inside marriage because of your kids, you are not Jesus! – Princess Chineke fumes 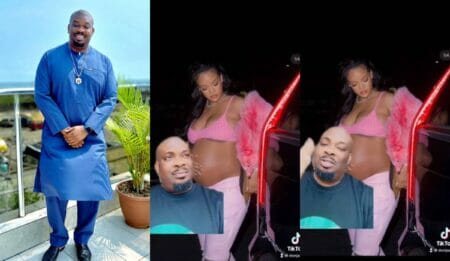 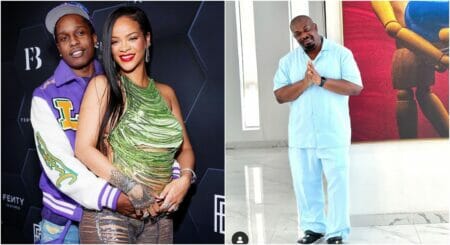 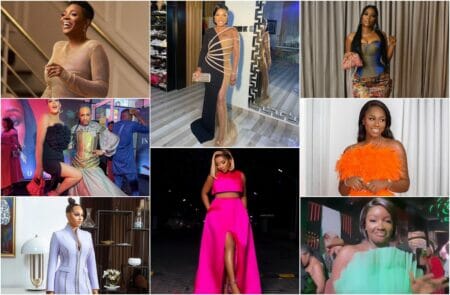 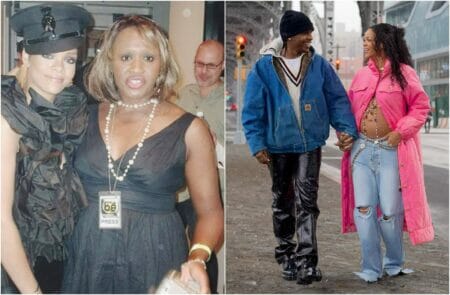 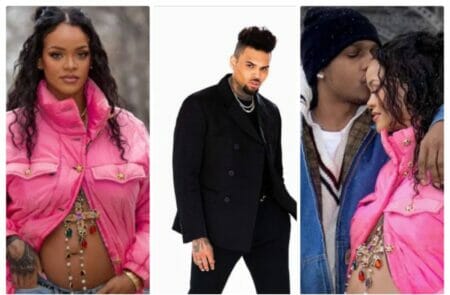 Chris Brown surprises many as he showers love on his ex, Rihanna as she welcomes first child 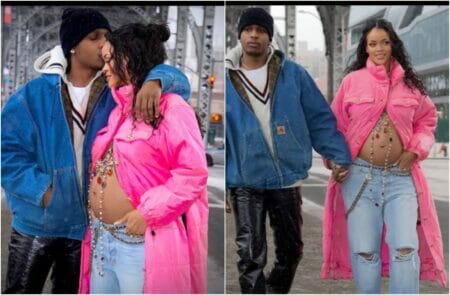