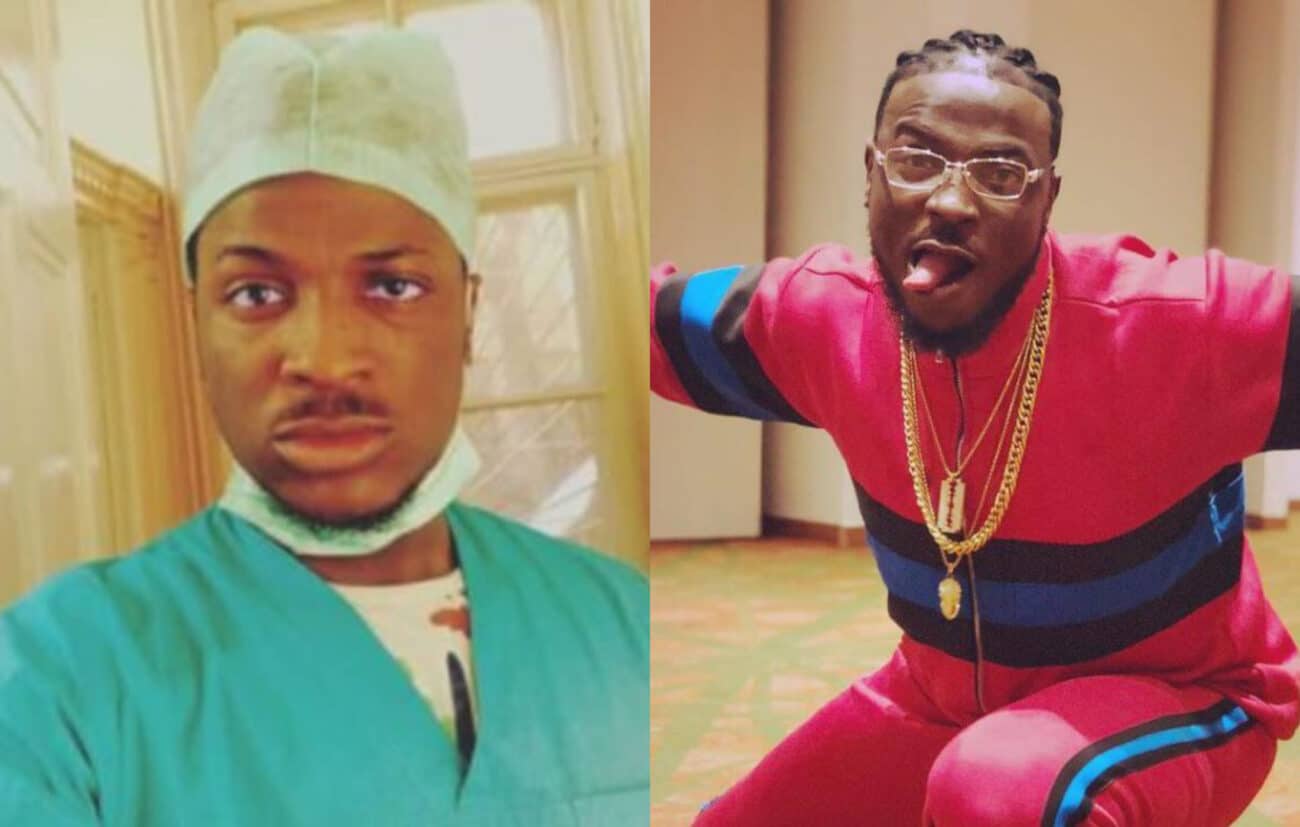 The transition from being a practising doctor to being an actor or musician isn’t easy, but it happens occasionally. Here are 5 Nigerian celebrities who used to be doctors before they became famous.

Peruzzi, a popular Nigerian singer, known for songs such as Amaka and Somebody Baby, studied Medical Surgery at Odessa State Medical University in Nigeria. Later, during an Instagram Live with Ubi Franklin, he revealed that he left medicine because:

My mother encouraged me to attend medical school. I had to abandon the lab coat because it was not providing me with what I desired.

The doctor in Dr. Sid’s name is not a gimmick. Before pursuing a career in music, the talented singer behind hits like Surulere, Something About You, and Over The Moon earned a degree in Dental Surgery from the University of Ibadan and worked in a private hospital and doing a housemanship for three years.

Kiki Omeili, best known for her role as Lovette on Lekki Wives, is a Nigerian actress who used to be a doctor. The actress studied medicine at the University of Lagos and graduated with honours. Kiki told The Punch about her decision to leave medicine to pursue acting:

Some people think I’m crazy for leaving medicine to pursue a career in acting. I’m simply doing what I enjoy. I was always interested in stage performances and debates when I was in secondary school. When it came time for me to attend university, I decided to major in medicine. However, by the time I finished my medical studies, I realized that I was still drawn to the arts. I practised for a while, but I needed to follow my passion.

Segun Akinlolu, popular as Beautiful Nubia, is a Nigerian singer, songwriter, and band leader who earned a Doctor of Veterinary Medicine degree from the University of Ibadan in 1992. He went on to work as a veterinarian for about eight years.

The final celebrity on our list is Nigerian actress Kate Henshaw. Kate is a well-known actress who has appeared in films such as Chief Daddy, 4th Republic, Stronger Than Pain, Domitila, and others. Kate spent one year at the University of Calabar for remedial studies after finishing primary and secondary school in Lagos and Calabar before majoring in Medical Microbiology at the School of Medical Lab Science, Lagos University Teaching Hospital.

During an Instagram Live, Kate explained why she left her job as a doctor:

I wanted to be a doctor so that I could help people. But I discovered that I dislike blood and injections. It evolved into Medical Micro Biology, an alternative medical practice. 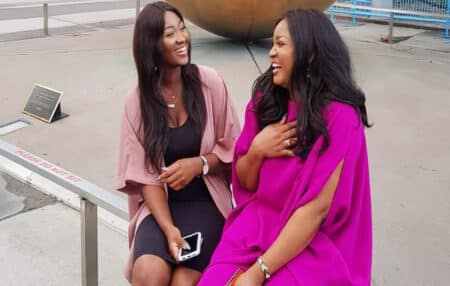 10 Nigerian actresses who gave birth at a young age (Photos)