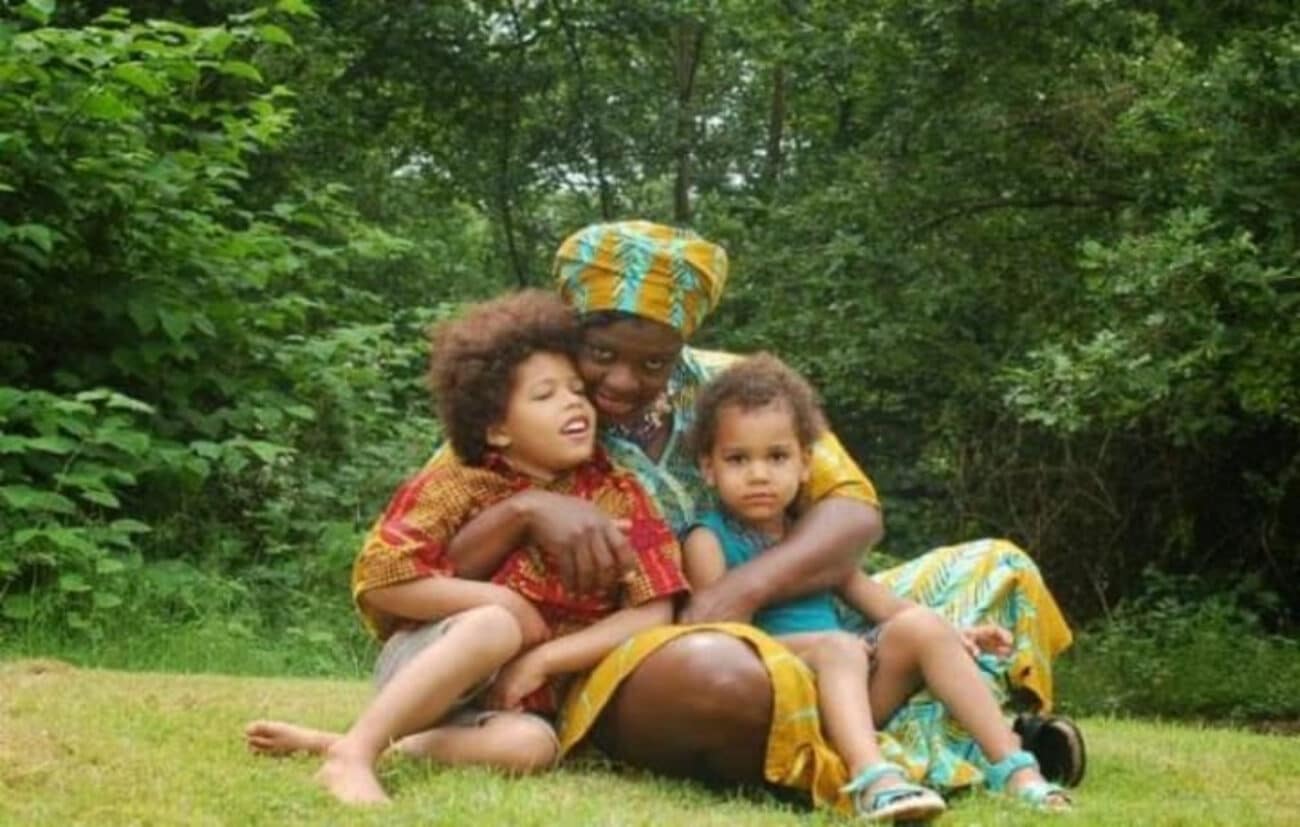 Today’s post will look at a few Nigerian celebrities who gave birth to ‘white children.

Are you ready to jump in? Then let’s go!

Karen Igho, Big Brother Africa 2011 winner, married her long-time boyfriend, Yaroslav Rakos, in 2014 and welcomed a bouncing baby boy in 2015, who, as you can see from the photo above, came out looking very white.

Ufuoma McDermott, maiden name Ufuoma Ejenobor, married her Irish husband, Steven McDermott, on April 23, 2010. Ufuoma welcomed her children into the world not long after their wedding ceremony, and both of them appear half-white as seen in the picture above. They are in this case because their father is Irish.

Oluchi Onweagba, a Nigerian model, married Italian fashion designer Luca Orlandi in 2006, and they have a son named Ugo Ugochukwu. As shown in the image above, Ugo and his mother have very different skin tones.

Former Nigerian actress Anita Hogan married Ted Mak, a Dutchman, in 2006, who died in 2019. Anita had two children with Ted, and as you can see in the photo above, the complexions of Anita and her children are vastly different.

If you’re thinking to yourself, “Oh, but the people on this list have white spouses,” consider Nigerian actor Browny Igboegwu, who welcomed a baby girl with his wife last year. As evidenced by the photo above, the girl emerged looking very white.

It is not the most bizarre thing in the world. This happens worldwide, and if you need proof that it happens in Nigeria, I’ve just given you five examples. After I gave him my list, my friend had to shut up; hopefully, this list will do the same for any doubting Thomases in your life.